US prepares to furlough 800,000 workers as shutdown looms

The US House of Representatives voted Saturday to tie a bill that would fund the federal government for part of the new fiscal year to a delay in implementing Obama’s health care overhaul, setting the stage for a US government shutdown at 12:01 AM Tuesday.

Crackdown on Golden Dawn in Greece

On Saturday, 18 leading members of Golden Dawn, including the chairman of the party, Nikos Michaloliakos, were arrested.

US and Iranian presidents talk by telephone

International talks over Iran’s nuclear program restart, but sanctions and the threat of war remain.

More on the Crisis in the Middle East »

New government crisis in Italy after resignation of five ministers

The Italian government is set to collapse just five months after taking office.

The ability of the Popular Party government to impose new attacks on civil servants and pensions, is entirely due to the collaboration of the trade unions.

The US is exploiting the human rights issue in Sri Lanka to pressure Colombo to loosen its ties with China.

The accounts again raise the question as to whether Canberra allowed the drownings in order to deter other asylum seekers.

The airplane manufacturing giant continues to lay off workers even as it builds more planes.

The Obama administration and the Detroit bankruptcy

Obama administration officials visited Detroit to provide a fig leaf of “reform” to the emergency manager’s plans to slash pensions and health care and sell off art from the Detroit Institute of Arts.

Defend the Detroit Institute of Arts! 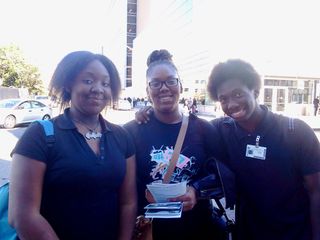 The DIA, which regularly hosts school visits and runs outreach programs to area schools and communities, has long had a powerful impact on young people.

An exhibition of 14 mural panels commemorating the completion eighty years ago, in March 1933, of Diego Rivera’s Detroit Industry frescoes opened September 4 at the Museum of Contemporary Art Detroit.

Detroit blues singer Thornetta Davis: “DIA is important to the youth of Detroit” 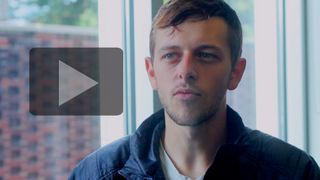 Video: The fight to defend the Detroit Institute of Arts 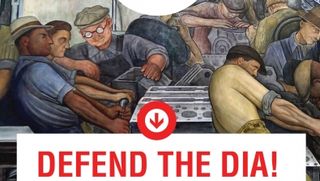 More on Defend the Detroit Institute of Arts »

The politics of cultural destruction: The Rape of Europa

This Week in History: September 30-October 6

October 1, 1988, Palestinians called a three-day general strike in Hebron against Israeli violence. Two were killed in the city and more than 10 wounded by Israeli soldiers in the West Bank and Gaza. On October 3, 1963, the Honduran military toppled the elected government of Ramón Villeda Morales 10 days prior to a general election and installed as president Colonel Oswaldo López Arellano. At around 1:30 am on September 30, 1938, at the Fuhrerbau, Hitler, Mussolini, Chamberlain and Daladier drew up a draft agreement on the future of Czechoslovakia. 100 years ago: Ottoman Empire and Bulgaria sign Treaty of Constantinople

The treaty sought to reestablish political and economic ties between Bulgaria and the Ottomans. 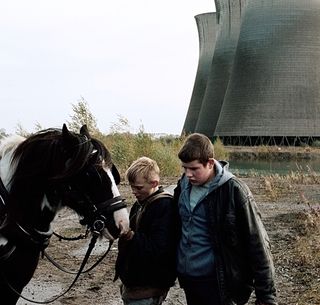 The Toronto film festival screened a number of honest and compassionate works. Some tackled World War II and its aftermath, while others immersed themselves in current issues.

War, fascism and the fate of music in the 20th century

An important new book explores the period of musical history brought to an end by fascist barbarism.

Musicians of the Minnesota Orchestra, locked out for a year, voted down management’s latest proposal by a vote of 60-0 on Saturday in Minneapolis.

In the name of flexibility, the Bakers Food and Allied Workers Union has agreed to reduced hours and cuts in pay.

Crisis in the Middle East

Obama’s UN speech and the crisis in US policy

US imperialism and the proxy war in Syria

SEP (US) public meetings: Syria, Iran and the geopolitics of American militarism

Rallies in Sydney and Melbourne on October 5: No to war against Syria! End the US-Australia military alliance!

Montreal meeting to discuss “The Socialist alternative to war and dictatorship”

More on the Crisis in the Middle East »