The aim of the AP report is to lend a veneer of "transparency" and legality to a conspiratorial and unconstitutional program of state murder.

Unless the working class takes up a fight in defence of jobs against the closures, the entire auto industry in Australia will be wiped out.

The initiative commits the government to renegotiate the agreement on freedom of movement with the EU within three years.

Stephen Jin-Woo Kim is one of nine US citizens to be prosecuted under the 1917 Espionage Act by the Obama administration as part of the latter’s war on journalism.

Referring to America’s mass internment of people of Japanese ancestry during the Second World War, current Supreme Court Justice Antonin Scalia declared, “You are kidding yourself if you think the same thing will not happen again.”

A record 87 exonerations were recorded in the United States in 2013.

Police brutality is rising amid protests that show no sign of abating.

PSA is intensifying the exploitation of its work force, relying on speedup and job cuts in Europe while preparing a major production shift towards Asia.

The unions denounce opposition to social cuts from the left as aiding fascism, even as they negotiate austerity measures with the Socialist Party government.

Australian government to expand “work for the dole”

By forcing the unemployed to perform demoralising work, the program seeks to humiliate, harass and coerce them into low-paid jobs.

In a blatant act of political censorship, the moderators of the r/socialism forum on the popular link aggregating site Reddit have decided to “blacklist” the World Socialist Web Site for a period of one month.

In Defence of Leon Trotsky

We publish here a letter sent by the Socialist Equality Party of Germany to Professor Jörg Baberowski, head of the Department of Eastern European History at the Humboldt University in Berlin. With less than a week before the Workers Inquiry into the Bankruptcy of Detroit and the Attack on the DIA & Pensions, the World Socialist Web Site spoke with Detroit firefighters about the Inquiry. 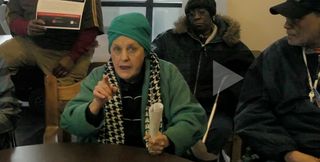 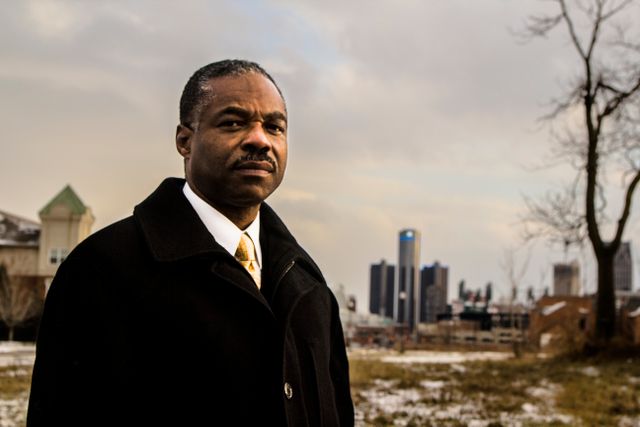 For a Workers Inquiry into the Attack on the DIA and the Bankruptcy of Detroit!

This new SEP pamphlet examines the financial swindles behind the bankruptcy of Detroit.

Workers have no interest in voting for recognition of the UAW, which functions as a pro-company police force in the auto plants.

All those workers who have seen their jobs and living standards decimated must come to the defence of the London Underground workers.

Unite the working class behind University of California workers!
Statement of the Socialist Equality Party (US)

UC workers throughout California will be casting ballots in a strike vote beginning today. 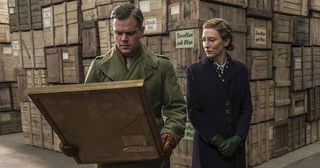 The Monuments Men: An establishment film, in almost every way

George Clooney’s new film is the story of a squad of art experts serving in the US and Allied military who, toward the end of World War II, attempt to rescue art masterpieces stolen by the Nazis.

The revival of Japanese militarism

US threats mount against journalists, Snowden

Lou Renfrow played an important role in the party’s intervention among auto workers in Dayton, Ohio. During the week of February 10, 1989, press reports gave the details of the cuts in social spending proposed by US President George H.W. Bush in his first budget. 50 years ago: Johnson proposes US health plan for elderly

In what was called a “special health message to Congress,” US President Lyndon Johnson proposed a system of national health insurance for those over 65. 75 years ago: Catalonia falls to Franco

On February 10, 1939, the last part of the province of Catalonia fell to the military forces of General Franco. 100 years ago: Constitutional crisis in Sweden over military build-up

On February 10, 1914, the Swedish government resigned, with more than 100 Liberal members of parliament issuing a joint statement warning that the actions of King Gustav V threatened to put an end to parliamentary rule.