NYC worker: “The fare is going up, but my salary is not”

The World Socialist Web Site spoke to New York City transit workers and to subway and bus riders in Brooklyn about the impact of the latest fare hike. 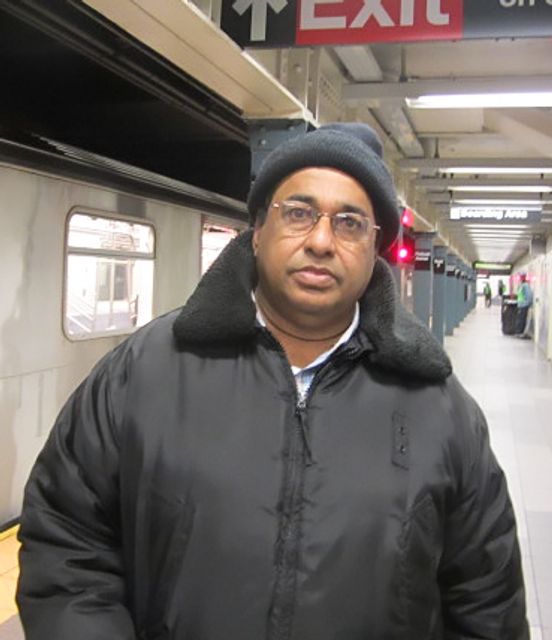 “We get paid every two weeks and we end up paying a lot of taxes. It is hard to make it from one paycheck to the next.

“They are trying to squeeze the workers and the families. I do not just support myself; my entire family depends on me.

“The union is not fighting for us. We only get six paid sick days and three weeks vacation.”

Several transit workers spoke to the WSWS during their work breaks. Roger, a train operator, related the latest fare increase to the continuing attack on transit workers.

“The system as a whole is making big attacks on all workers,” he said. “The MTA’s increasing the fare is hurting a lot of people who are struggling to make it. The haves are trying to have total control over the have-nots.

“The people who have the money have the power right now. We need more unity of workers, whether they are in the union or not.”

Patrick, a bus operator for 14 years, said: “I do not think it is right to have part-time bus operators. Transit will pay them less and give them no benefits. Taking into account inflation, a wage freeze is really a wage cut.

“The fare hike will hurt a lot of people, especially for one-income families. It will take away from the household’s financial needs.

“Every time there is a fare raise, they try to get the riders to blame the workers. The TWU is not as united as it should be. There are so many things that workers do not know about what is going on with the contract. We are left in the dark.

“We are supposed to pay for all this debt, but look at how much money they have spent on the war. They want to cut Medicare and Social Security, but we have been paying for that.

“The rich should pay more taxes. A lot of them hide their money abroad so that they do not have to pay.”

Mango, a car cleaner for five years, said: “We should have a contract by now. We deserve a raise. The union is not doing much for us. When management harasses us, the union does not give us proper representation.” 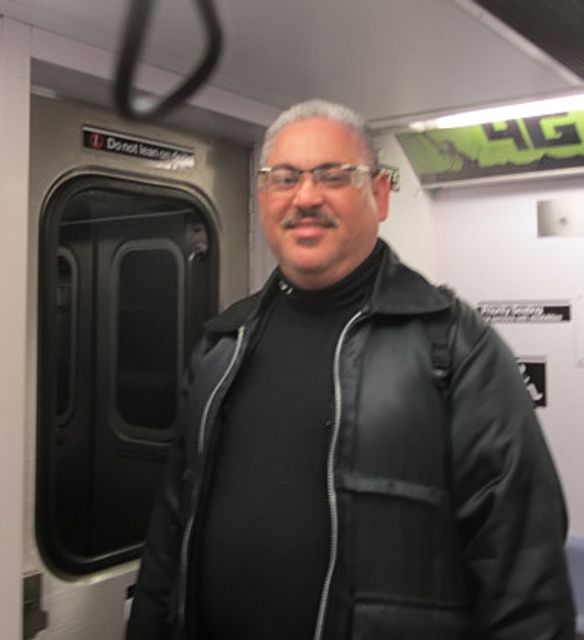 George Cuilan, a train conductor, commented on the riders suffering fare increases while transit workers cannot get a contract: “It sucks! Ridership is up but they are increasing it to $2.50 per ride. They have millions of riders every day and we can’t even get a 2 percent increase across the board, or 6 percent for the whole contract. The cost of living goes up every year. Meanwhile, MTA executive board members get raises when they want. [MTA chairman Joe] Lhota got more than $300,000 a year.

“Lhota left because he can’t run the railroad the way they thought he could. They wanted productivity for the railroad, getting trains running exactly on time. It is a hard job, people hold the doors and you can only do so much. They applauded him for doing a great job, but it is the workers who run the system.” 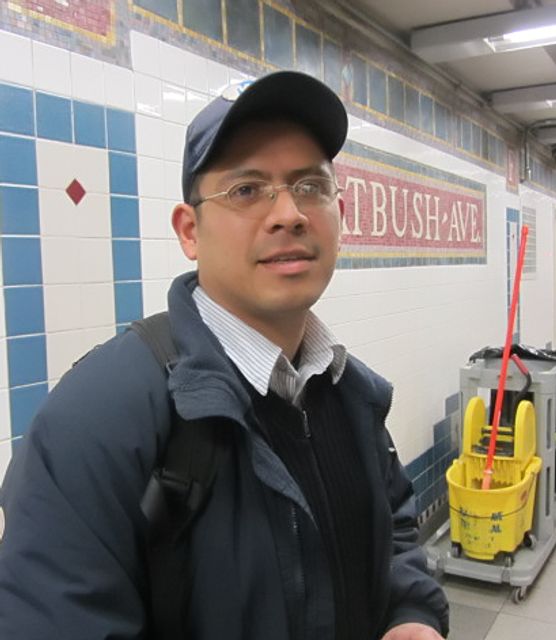 Fred Miller, a train operator who has worked for the transit authority for the last five years, said: “The cost of living goes up for everybody, for us transit workers, too. When something goes wrong the small people get blamed. The big people, like Lhota, take credit. We say we are still thankful we have a job. You feel that way because of what you see out there.”

Sheena, a Brooklyn College student, told the WSWS: “The fare hike is terrible. I am a student and a lot of my money goes to transportation and food. This will cut into my food money.”