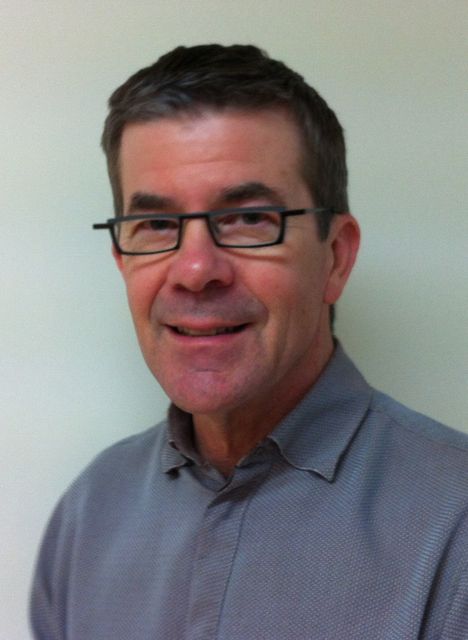 Stephen Goddard, chairperson of the Owners Corporation Network (OCN), recently spoke with the World Socialist Web Site about the fifth-floor fire at Euro Terraces Building B in Bankstown in September 2012 and other safety problems facing apartment residents in Australia. The OCN, which represents strata owners in New South Wales, has been raising concerns about self-certification, building defects and other issues since it was established in 2002.

Richard Phillips: You recently commented that although the Euro Terraces fire highlighted numerous building safety issues there would be “another Bankstown because nothing has changed.” Could you elaborate?

Stephen Goddard: It’s my observation that we live in a society of significant regulations but almost no enforcement. So-called small government is very big on proscribing what must be done but gives no attention as to whether this actually occurs.

In 2000, as part of the Sydney Olympics initiative, private certification of the building approval process was introduced. As we all know, this became self-certification with certifiers virtually guns for hire. A certifier knows that if they don’t deliver the certification required on a particular job they don’t get the next gig.

The public interest is not being served by this market mechanism approach, which is driven by profit. These mechanisms cannot deliver for the public interest and certainly not take care of life safety issues. It’s nonsense to claim that this approach will do otherwise.

The Bankstown fire, and the tragic loss of life, make people realise that what the OCN has been talking about, and living in fear of for many years, are real issues.

There’s also the shocking reality of the Q1 building on Queensland’s Gold Coast, an 80-storey apartment building with a so-called pressured fire stair which cannot be pressurised. Q1 was certified but stair pressurisation is a design impossibility.

RP: And the cost of rectifying these safety problems is dumped on the owners and other residents.

SG: Yes. The failure to deliver the Building Code of Australia is, at the very least, an economic burden on owners as they move into new strata schemes and at the very worst a potential threat to life safety.

You cannot assume that because a development application has conditions placed upon it—the effect of which are to preserve life safety—these conditions will be met. The authority giving final consent won’t necessarily look because it is only interested in seeing certificates of compliance. The private certifiers are in a situation where if they don’t deliver the certification on this particular job they won’t get the next one.

This is how we live now and that’s the reason 85 percent of all strata schemes in New South Wales have building defects. It’s an incredible level of incompetence.

We, at the Owners Network Corporation, have called on the government to review our certification processes and ensure that compliance is a real and substantial outcome. We think it’s time to start implementing criminal sanctions against people who certify buildings that are not true.

RP: Can you comment on the NSW government’s decision to reduce the home-guarantee or warranty period [when construction companies are responsible to repair faults] from seven to two years?

SG: Insurance companies know that building defects are a completely foreseeable outcome under a defective compliance regime and therefore will not participate in home warranty insurance. But rather than fix the problem of certification, the state governments are undermining home warranty rules. It beggars belief that we are not rectifying this problem.

One of the reasons successive governments are not prepared to move is because effective policing of certification will cost them more money and they don’t want to do it. The government, however, should be responsible for adequately auditing the outcome of the certification process. It is supposed to be its role to preserve life safety.

RP: The response of all governments to the Bankstown blaze was to wash their hands of any responsibility. There’s still no official statement on what caused the fire.

SG: The government reaction was completely predictable. It speaks for itself. These are whole of government issues but the idea of so-called small government, which has been adopted everywhere, has rendered our society dangerous.

The outsourcing of public care to the private sector is culturally and intellectually bankrupt and obviously goes beyond New South Wales—it’s an international phenomenon in the post-Thatcher era. Sadly the people of New South Wales have not invented the problem they’re just joining everybody else in this mess.