Acclaimed Sri Lankan dramatist and filmmaker Dharmasiri Bandaranayke has responded to the WSWS campaign indefence of whistle blower Edward Snowden, the former National Security Agency contractor. The Obama administration has unleashed an unprecedented international witch-hunt against Snowden, cancelling his passport, charging him with espionage and pressuring countries to deny him asylum. He currently remains trapped at Sheremetyevo airport in Moscow. 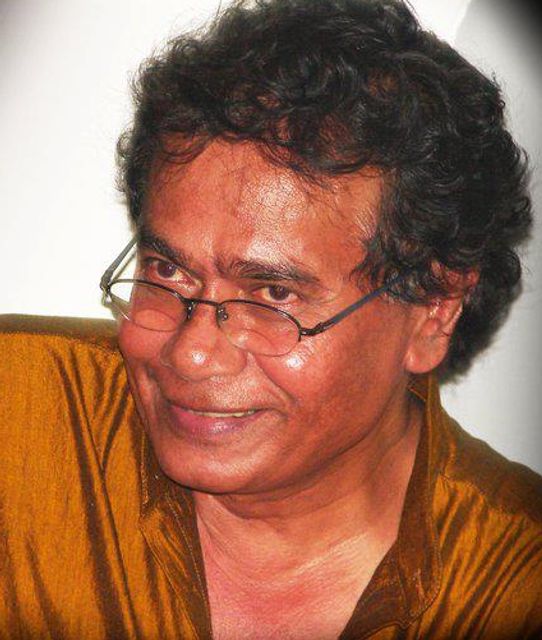 Bandaranayke is a leading Sri Lankan dramatist and best known for his adaptations of plays by Bertolt Brecht, Jean-Paul Sartre, Evgeny Shvarts and others. In 1999, he produced Trojan Kanthavo, a Sinhala version of Euripides’ Trojan Women. The play gave expression to developing anti-militarist sentiments in Sri Lanka and won widespread popular support. Bandaranayke, however, received death threats and members of the production were physically attacked by right-wing thugs backing the then government of President Chandrika Kumaratunga.

Bandaranayke made the following statement in defence of Snowden.

Snowden represents the determination of youth

Edward Snowden, who has disclosed that the US government and its National Security Agency had illegally and secretly eavesdropped on the electronic communications of millions of people in the United States of America as well as countries from India to Brazil, is being pursued by the United States government. They want to arrest him, prosecute him for being a traitor and give him the death penalty.

His crime is that he defended the right of millions of people not to live in a global prison camp under surveillance. The verdict on Snowden has been pronounced by the popular polls in the US, which indicate that the majority of the people of all ages consider him not a traitor, but a defender of the people’s rights.

As an artist, filmmaker and dramatist over the last three decades I must say that the type of police state that the US has developed and the global control that it is establishing can only lead to the strangulation of human culture, the burial of art. It brings along with it the threat of global nuclear destruction.

All this surveillance has been made possible because the state and the billionaire multinational corporations control all electronic media. What we are witnessing is a process that makes Orwell’s 1984 mere child’s play.

Will humanity accept this?

The answer given by Snowden is illustrative. Millions of youth who are now entering adulthood are conscious that the enormous development of the productive forces, including the means of communications, can open the doors to a glorious future for mankind truly beyond this planet. They see that the corporations and the regimes controlled by them are trying to make use of the same technique to set up a global concentration camp, imposing a subhuman existence on people.

Snowden’s act has shown that the new generation of working people will not accept such a subhuman existence. They will take collective control of the productive forces and make our planet a safe place for the development of human culture onto the next great phase ending the imperialist police-state system that the US and its collaborators internationally are trying to establish. Snowden is the harbinger of a new dawn!

I add my voice to the millions that demand: stop the prosecution against this courageous whistle-blower!