Acclaimed Australian filmmaker Paul Cox has endorsed the World Socialist Web Site’s campaign in defence of American whistleblower Edward Snowden, the former National Security Agency contractor who has exposed the US government’s illegal electronic spying operations on millions of American citizens and people around the world.

One of Australia’s few genuinely independent filmmakers, Cox has written and directed over 30 documentaries and features during his more than the 40-year career. These include Lonely Hearts (1982), Man of Flowers (1983), My First Wife (1984), Vincent: The Life and Death of Vincent van Gogh (1987), A Woman’s Tale (1991), Innocence (2000), The Diaries of Vaslav Nijinsky (2001) and The Remarkable Mr Kaye (2005). The filmmaker, who has fought a difficult battle with cancer in recent years, is now in good health after a liver transplant in 2009. He is currently working on a new movie, which is loosely based on his struggle with liver cancer. He spoke with the WSWS last Friday, denouncing the US-led witch-hunt against Snowden and praising the whistleblower’s courageous stand. 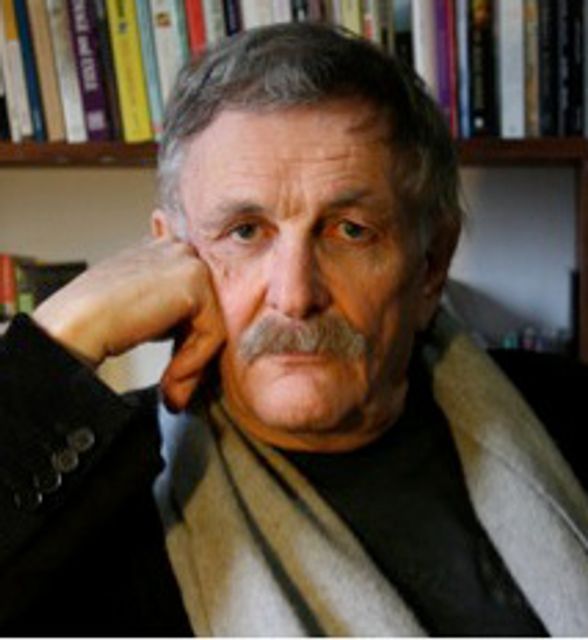 That Snowden is being denounced by American politicians and the media is outrageous. There are even American senators calling for the death penalty against him. Snowden is not a traitor but a hero. He is simply a fine young man, with a conscience.

The US spying operations are, and have been from the beginning, totally illegal. How can the US make these amazing threats against Snowden while at the same time forcing European countries to ground a plane because the American government suspects it of transporting Snowden out of Russia? And now the US is attempting to bully any country that might give Snowden asylum.

I’m amazed when I read this sort of thing. Why is this considered acceptable? It’s totally immoral and makes me wonder what sort of world we’re living in. The fact that these issues are not subject of serious discussion in the Australian media is not a surprise. The Age newspaper, which had some relevance in the past, is now just a rag like Murdoch’s Sun-Herald. Serious journalism seems to have finished in this country.

Snowden’s statements are powerful and strong. Trotsky, I think, once said, “The world has a conscience, which cannot be bribed, it always comes back.” This is true. When someone like Snowden stands up for principles and defends the most basic rights, it shakes us to the core and should inspire us to begin the fight to change things.

Snowden is teaching us what it means to stand up for real principles. It is inspiring when he says I’m an individual but I’m willing to bleed for these basic rights.

This is marvellous, an example to all of us. Snowden’s decision to speak out about the illegal activities of his government is one of the most creative and endearing acts that we’ve seen for a very long time. In this respect I think it’s even bigger than the exposures made by WikiLeaks, and he has certainly all my support.

We live in a harsh and uncaring society and one very destructive for humanity and every sort of artist. This is connected to the fact that everything we do today is determined according to whether it makes a profit or not. In life we should all try to live creatively and artistically—to not lead destructive lives—but to do that we need freedom and trust. This is virtually impossible when the US government and others decide that they have the “right” to spy on everything we do.

I’m disgusted with what’s happened to the film industry. The scene is dominated by big, hideous movies. It’s very difficult trying to make film today about reality and what humanity really faces, which I’ve always tried to do. Everything is geared to the “here and now” and must make a profit. It’s considered “naughty, very naughty” to say you’re not interested in making money.

Why is someone like [filmmaker Quentin] Tarantino being celebrated by the media and so-called film critics, when his films are complete violations of body and spirit, and yet people like Snowden, Assange and Manning are denounced as traitors? Snowden is one of the few heroes in the world today.