Filmmaker Paul Cox sent the following statement opposing plans to sell off the Detroit Institute of Art’s extraordinary collection of art and adding his voice to those of workers, writers and artists in the US speaking out on this important issue.

During the promotion of my film Vincent: the life and death of Vincent van Gogh in the United States I had the opportunity to visit the Detroit Institute of Art. I remember very clearly walking into the gallery without any preconceptions. I marvelled at Diego Rivera’s amazing mural and was pleasantly surprised that the institute had three extremely important van Gogh’s and an impressive collection of masterpieces including Degas, Matisse, Brueghel and Rembrandt. The DIA has also one of the most important collections of American paintings in the world. 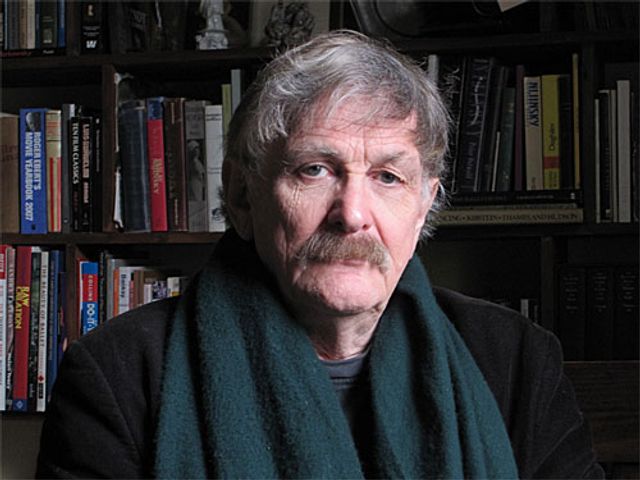 I visited many galleries in Canada and the United States during my tour but none of these had such impact, such simple warmth as the DIA. This was an important museum with an important collection. Since that visit I have sent many of my friends there. In fact, I still urge anyone travelling to the US to visit Detroit and its remarkable museum.

To hear that there is serious talk about selling these fine works of art to the highest bidder is the most disturbing news I’ve heard for a long time. Yes, we all know that Detroit is in trouble and bankrupt. But as long as this gallery stands in its full glory the city will rise from these ashes and certainly will not go MORALLY bankrupt.

Right throughout the history of man civilisations came and went. The only things that remained from these civilisations were their history and their art; everything else disappeared into obscurity. Our society admires power and people who use their talents and gifts to make money. Some movie stars earn more with one film than the GDP of several third world countries. Meanwhile man has a desperate need for beauty and spiritual fulfilment. The only thing we’ve learned from history is that we haven’t learned a thing from history.

Serious talk about selling off parts of this brilliant collection betrays the American Dream. This is another example of greed triumphing over common sense. We are no longer considered people, we’re now called consumers. Who would want to visit a museum that has sold its crown jewels to the highest bidder? America desperately needs beauty, a sense of identity, needs to dream beautiful dreams. May common sense prevail.

The 2013 campaign to defend the Detroit Institute of Arts