The Socialist Equality Party candidates for the European election

The aim of the parties in the elections, according to their joint manifesto, is to unite working people throughout Europe in the struggle for a socialist society based on the principle of social equality, rather than the drive for profit at the expense of the vast majority of the population. The election campaign will be used to assist in the building of sections of the International Committee of the Fourth International across Europe.

The PSG has elected seven candidates to be on the ballot throughout the country. Currently, PSG supporters are gathering the thousands of signatures in Germany necessary to get on the ballot. We call upon all readers of the WSWS and supporters of the PSG to download the forms for these signatures of support and collect signatures from friends, acquaintances, and colleagues which can then be sent on to the PSG. 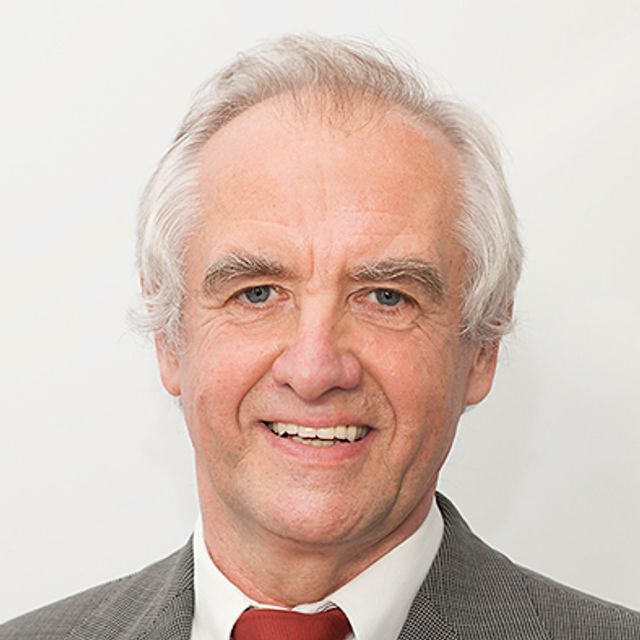 Ulrich Rippert (62), is chairman of the PSG and its leading candidate. Rippert is a founding member of the Socialist Labour League (Bunds Sozialistischer Arbeiter, BSA), the forerunner of the PSG, and has been active for more than 40 years in the Trotskyist movement. He is a member of the international editorial board of the World Socialist Web Site and has been a candidate in several previous parliamentary and European elections. Rippert is the father of two daughters and lives in Berlin. 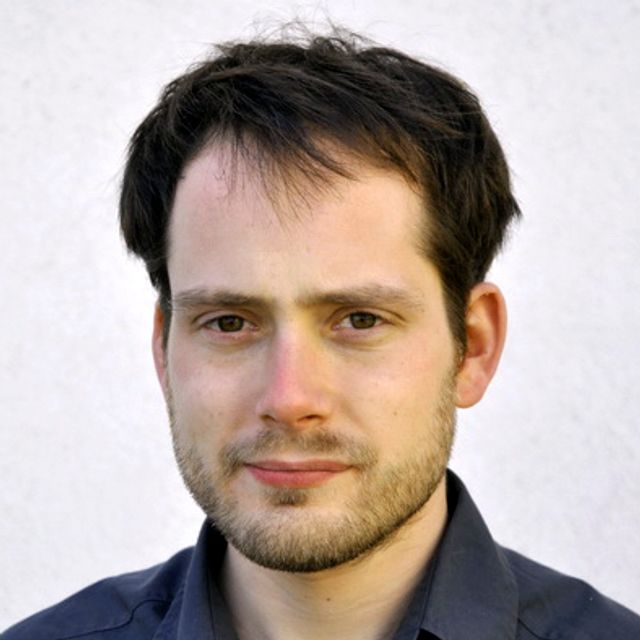 Christoph Vandreier (32) is deputy chairman of the PSG and works on the editorial board of the World Socialist Web Site. His focus is political developments in Eastern and Southeastern Europe. He joined the Trotskyist movement at an early age and for a time led the work of the International Youth and Students for Social Equality (IYSSE) in Germany. Vandreier has lived in Berlin and worked for many years as a psychologist, aiding those with drug addiction problems. 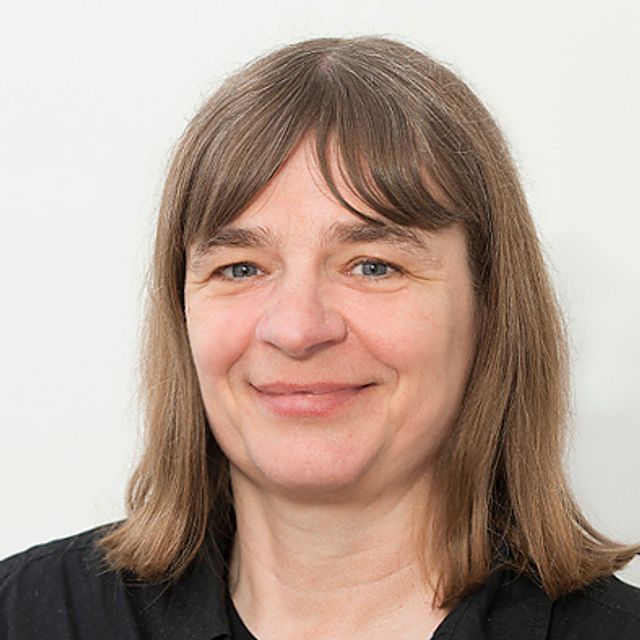 Elizabeth Zimmermann-Modler (56) is a member of the National Executive of PSG and has been a member of the Trotskyist movement since 1975. She was politicized as a youth by such developments as the Vietnam War and the right-wing military coup in Chile in 1973. She writes regularly for the World Socialist Web Site on industrial developments and trade unions, as well as the crimes of the Wehrmacht and refugee policy. She has been a candidate in parliamentary and European elections for the PSG on a number of occasions. Zimmermann-Modler works as a clerk and lives in Duisburg. 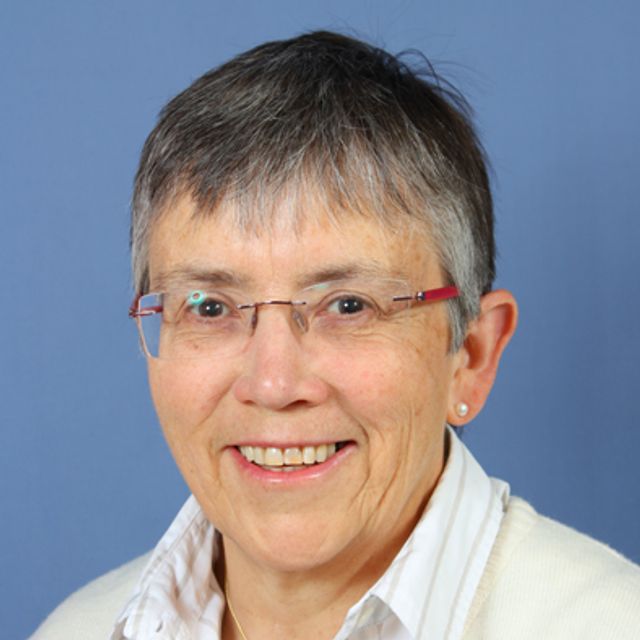 Marianne Arens (61) works as a technical illustrator for a company in Frankfurt. She joined the Trotskyist movement in 1973 and writes regularly on developments in Italy for the World Socialist Web Site. Born in Bern, Switzerland, she has lived in Hesse for 35 years. Arens is married and has an adult son. 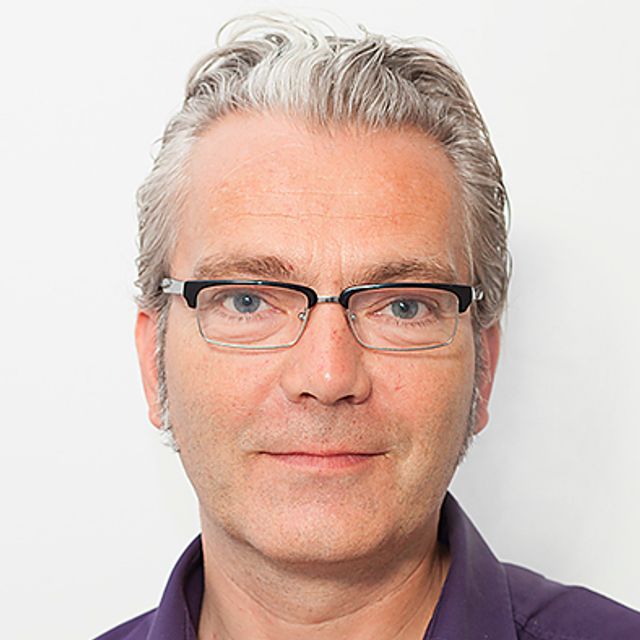 Dietmar Gaisenkersting (46) is a member of the National Executive of PSG and leads the work of the party in North Rhine-Westphalia. He joined the Trotskyist movement in 1989, during the period of the collapse of Stalinism and the fall of the Berlin Wall. He writes regularly for the World Socialist Web Site and has been a PSG candidate in several European and national elections. Gaisenkersting grew up and lives in the Ruhr region and is the father of two sons. He works as a teacher in Duisburg. 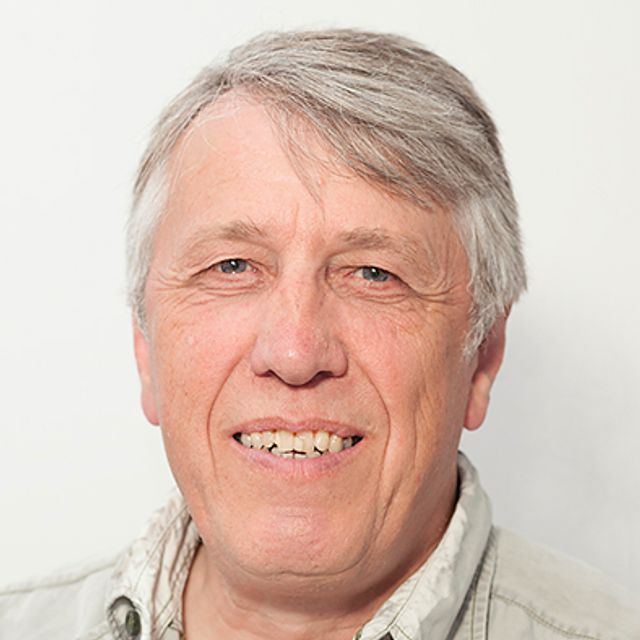 Helmut Arens (64) worked for Hoechst AG for over 35 years. Today he is retired and has a grown son. He has been a member of the Trotskyist movement, both as an executive member of the PSG and its predecessor organization, the BSA, for 40 years. Arens has represented the party in several parliamentary and European elections and in the Hesse state elections of 2003 and 2008. 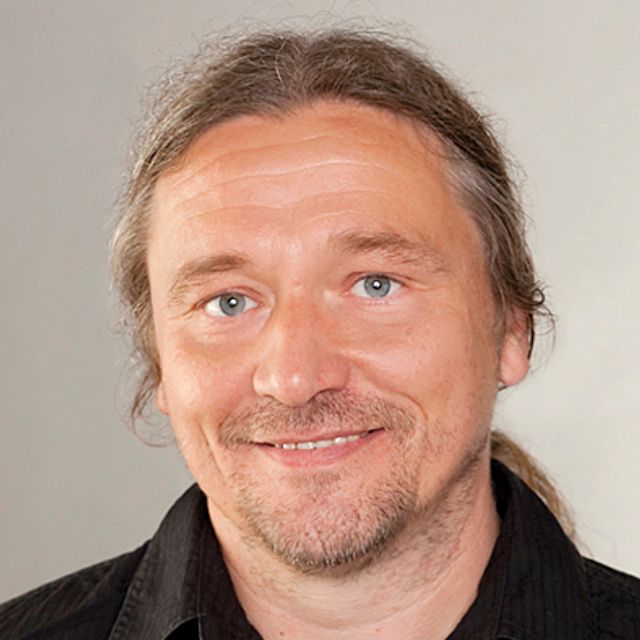 Endrik Bastian (49) is a care worker and member of the executive committee of the PSG. He grew up in East Germany and joined the Trotskyist movement a few years after the collapse of the German Democratic Republic (GDR). Bastian now leads the work of the Berlin State Association of the PSG. He has represented the party as a candidate in a number of federal elections. Bastian is the father of three children and lives in Berlin.