Washington, DC workers speak out against social inequality and rising costs of living

A new report put out jointly in June by the Commonwealth Institute for Fiscal Analysis, the DC Fiscal Policy Institute, and the Maryland Center for Economic Policy titled “Bursting the Bubble: The Challenges of Working and Living in the National Capital Area” points to an immense deepening of social inequality and poverty in the Washington, DC metropolitan area.

The region, home to wealthy government contractors and millionaire elected officials alike, has seen a collapse in numerous economic indices even as the cost of living continues to rise. In recent years, “gentrification” and land development have forced working class families to either move into the surrounding suburbs, where poverty has doubled since 2008, or face impoverished tenement conditions in ever-shrinking neighborhoods within the city.

“Wages and employment have fallen during the recovery for workers with less than a bachelor's degree," the report said, adding, "Looking just at wages, the region is now more unequal than any US state."

“Beyond seeing wages fall, less educated workers in the national capital region also are far less likely to be employed than before the recession began,” the report said. “Unemployment remains well above pre-recession levels.”

For low-wage workers in a variety of sectors, the report concluded, “the outlook is grim.”

Reporters from the World Socialist Web Site recently spoke to workers in southeast Washington, DC about the increasing costs of living and difficulties facing working people in the region. 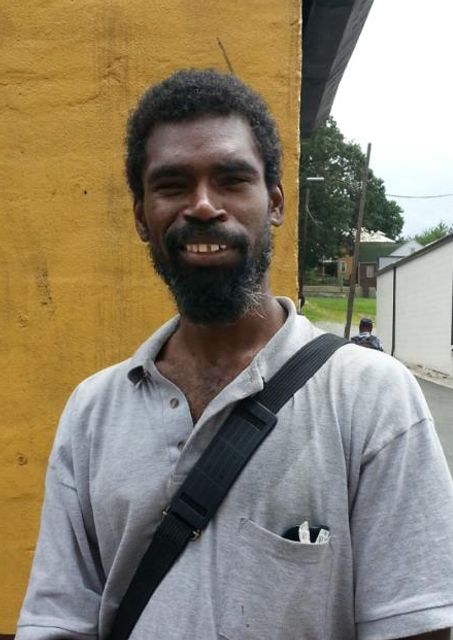 David Jackson, a former sheet metal worker who has been laid off for a year, stated that he knows many people in the city who live in groups of eight or nine to a single apartment unit.

He also spoke on the constant struggle to stay afloat and pay off bills and other debts. “When you’re broke, that’s one thing. You feel like you can deal with the consequences of having no money. It’s another thing when you’re in debt and below zero. It means that you have to keep working for the next 10 or 15 years just to reach the starting line. The experience of many working people in America is like being a hamster on a treadmill.”

David expressed interest in a socialist political perspective and talked about the need to go beyond both traditional political parties and limited questions of race.

“Regardless of what politicians say, it’s always politics over people, and money over morals. The Democrats and Republicans serve the rich, and you can’t reason with the rich because they’re vicious. It’s not really a race thing, but a money thing. I was reading about the Opium Wars in China, and how the Chinese tried to get drugs out of their country, but then the British stepped in, invaded the country, and killed people. You can’t just be nice and polite when it comes to these things. The people in charge are never nice or polite, so real change requires force.”

Chris Jones works two jobs and helps with his brother's street vendor perfume business. He predicted that “gentrification would take over the whole area.” He added, “They build up these expensive homes, and the people who can't afford to live here anymore get shipped out to [neighboring counties in] Maryland.”

Chris pointed to the failure of the D.C. Council to stop the slide into poverty of many DC neighborhoods: “The councilmen care about one thing—Capitol Hill.”

Regarding a political alternative to the two big business parties, he said, “All of us need change, but it would take all the people in all the communities to come together.”

Chris then purchased a copy of the Socialist Equality Party’s program in addition to expressing interest in reading the website and having a meeting of workers in the area. 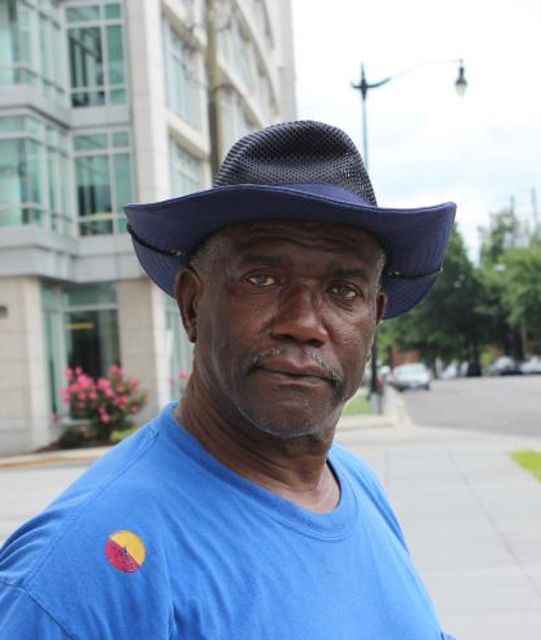 Lynford Newland, a former maintenance worker for a private housing contractor, was laid off in order to lower labor costs. “I've been on unemployment for months. It's hard to find another job,” Newland said.

Our reporters explained that the federal government has pumped billions dollars into the DC private contracting sector since the 2008 financial crisis. When asked why contractors were not using this money to maintain good paying jobs, Lynford replied “Greed! It's all greed; they don't need the money, we need it.”

He added, “They don't think about the wider population, the workers who support them.” Lynford addressed the super rich, saying, “You get billions of dollars and do nothing with it but enrich yourselves.”

When asked about the big business political parties, Lynford stated, “These congressmen are well trained businessmen. They know how to take everything we have.”

The reporters explained that the working class can secure its right to good jobs and a decent life only by organizing itself into a political movement independently form and in opposition to the Democrats and Republicans. “It's a long time coming and it's time for it to come,” he agreed.

Lynford purchased a program and expressed a desire to learn more about the SEP and WSWS.

Metro Washington, DC among the most unequal areas in US
[15 July 2014]