A string of revelations by the Guardian newspaper have exposed widespread police torture by the Chicago Police Department (CPD) at a “black-site” detention facility known as Homan Square. Victims have described being detained illegally, without a lawyer, for hours or days, and being physically abused or sexually assaulted. 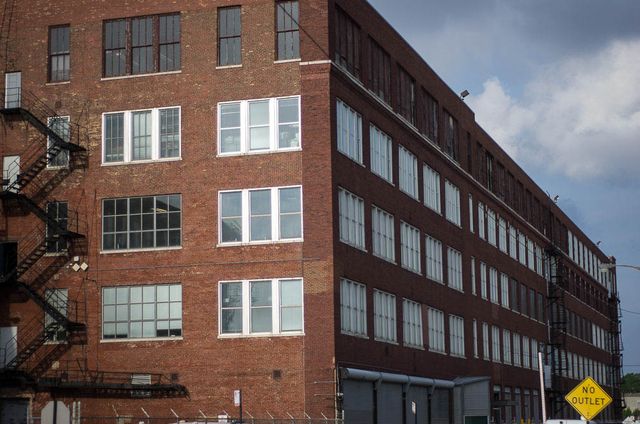 The torture center at Homan Square

The city of Chicago has a long history of police violence and torture, with the full support of the ruling Democratic Party establishment, including current Democratic Mayor Rahm Emanuel. Among the most notorious cases of torture occurred under former police commander Jon Burge from 1972–1991. Victims of Burge were often brutally coerced into giving wrongful confessions of murder. Former Mayor Richard Daley was Cook County’s State Attorney during Burge’s reign of terror and refused to bring any charges against him.

In response to growing popular outrage over police violence in Chicago and around the country, Emanuel and the city council saw it necessary to authorize a paltry $5.5 million restitution fund for the victims of Burge, while many victims still remain in jail facing financially onerous legal battles. The main goal of this financial payout was to put a lid on smoldering anger against police brutality and social inequality. Emanuel claimed that this reparations fund would “bring this dark chapter of Chicago’s history to a close.”

However, far from putting an end to torture and police brutality, the recent revelations of victims held at Homan Square demonstrate that torture is alive and well under Emanuel’s watch. Needless to say, Emanuel has remained silent on the revelations, while the CPD has denied the allegations.

The illegal interrogation “black site” at Homan Square is located in the highly impoverished neighborhood of North Lawndale. The neighborhood’s social indices reveal in a concentrated manner the depth of the social and economic crisis in Chicago and other cities throughout the US.

After riots erupted in the late 1960s following the death of Martin Luther King Jr., large industries began moving out of the North Lawndale area, rapidly accelerating the destruction of jobs and social conditions. An International Harvester plant closed in 1969, the Sears facility closed partially in 1974 and then completely by 1987, Western Electric closed by the 1980s and many others followed suit.

The per capita income is around $12,548, compared to $27,148 for Chicago as a whole. Over 36.6 percent of the population officially lives under poverty. More than 30 percent of young people do not have a high school diploma. Those that do graduate have few prospects for jobs. The official unemployment rate stands at a staggering 18.5 percent, compared to 11 percent for Chicago overall.

Under these decayed social conditions, the former Sears facility that now houses Homan Square is being used as a military-style torture center to repress, harass and intimidate workers and young people.

Reporters from the World Socialist Web Site spoke to workers and youth about the recent revelations of torture at Homan Square as well as the decaying social conditions in the neighborhood. Two of the people reporters spoke to were detained at the Homan Square facility without access to a lawyer or due process on trumped-up claims of conspiracy and possession of drugs by the police. 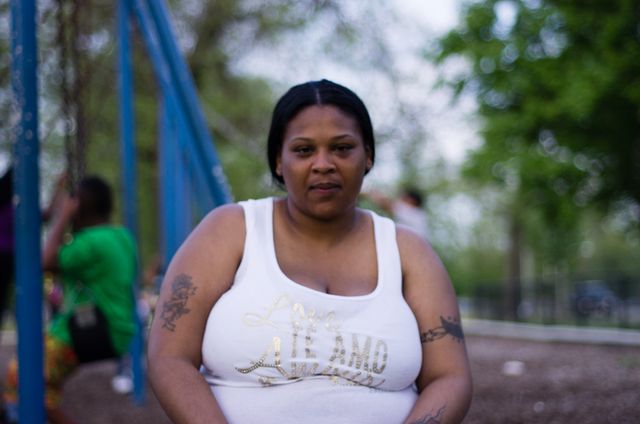 “We were taken there,” Tiara said, “and they were trying to charge us with conspiracy. They were saying we were selling drugs. They watch you use the bathroom. I worry that cops can just put us in places like Homan. We have kids.” 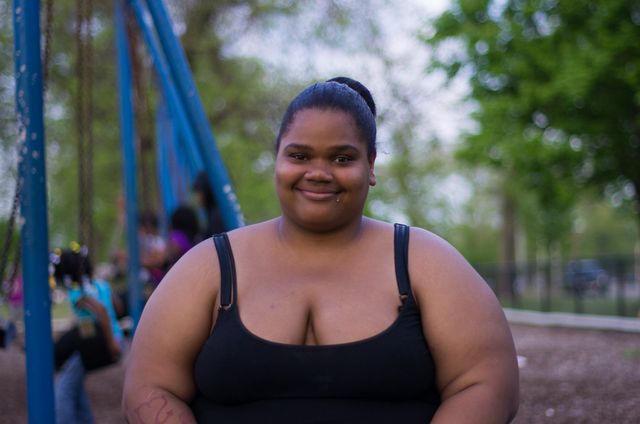 Marleana added, “It smells terrible in there. They didn’t tell us anything about talking to a lawyer or anything. We were there for a couple of hours being detained without charges. This is a poor neighborhood and it’s picked on a lot and that’s probably why they are doing what they are doing there [at Homan].”

WSWS reporters discussed the erosion of the social and economic conditions for millions of people under the Obama administration, belying the White House’s claim that there is an economic “recovery” for masses of people. 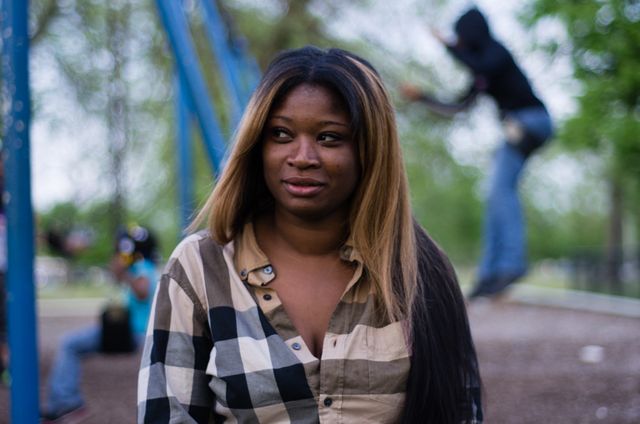 Kia, who was listening in on the conversation, added, “There’s been no recovery here. We’re gonna be the next Detroit. It’s going to be one big, unhappy projects for poor people. My son’s school shut down and he’s now going to a new school.”

Lonzo, a 26-year-old unemployed temp worker, spoke to reporters about police brutality, torture and the social conditions facing workers like him.

“Nobody deserves to be treated like that,” Lonzo said, referring to police torture. “They are supposed to ‘serve and protect.’ Now they torture and shoot people in the back? We don’t feel safe to ever call the police anymore. It’s not even about race. It’s about authority. They think they are a higher power.” 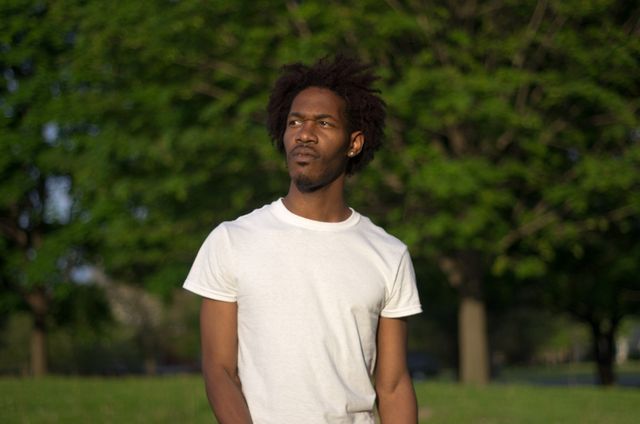 Speaking on Obama’s defense of police brutality, he remarked, “Why is Obama defending the police? That’s the biggest gang out there — the police. He’s just being a president for his name, his money, his family. He doesn’t care about us.”

“I’m unemployed. Right now I’ve been getting jobs at temp services. They pay you a little bit. No benefits, none of that. Right now, I’m barely surviving to pay rent.

“Recently they paid $10.50 an hour and I only worked for seven hours. We got to wait for them to call you. If they don’t call, you don’t get paid. 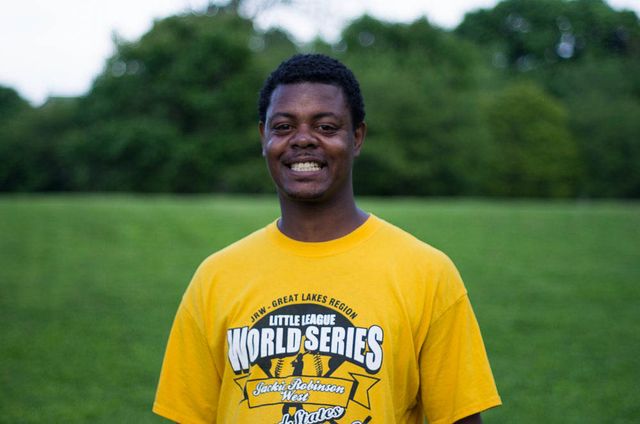 Jamie, a fork-lift driver, was outraged at the methods of torture being used at Homan Square. “Nobody should be subjected to military tactics,” he said. “This is not supposed to be a military state. They say we are a free country. It’s not really free if we have black sites and torture.”