By a WSWS reporting team
2 February 2016

Five young immigrant workers from Mexico, at least three of them teenagers, died Sunday morning when a fire engulfed the house where they lived in Novi, Michigan, a middle-class suburb of Detroit about 10 miles northwest of the city.

All five worked at Kim’s Garden, a Chinese seafood restaurant in Novi, located about two miles from the house, and owned by the restaurant owners, Roger Tam and Ada Lei. The restaurant was closed after the tragedy. 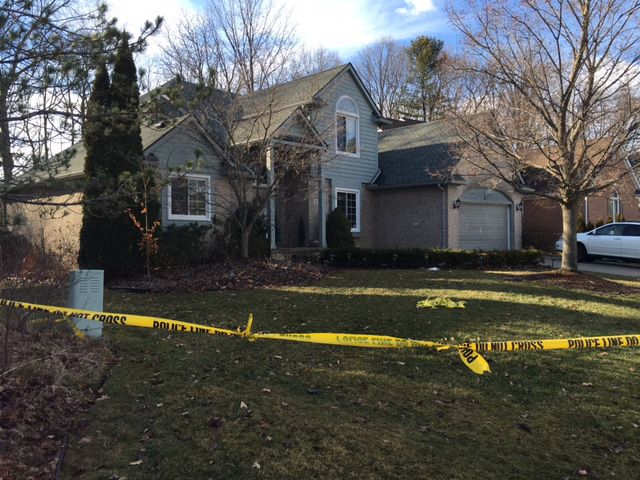 The house in Novi after the fire

Fire trucks rushed to the home about 9:30 a.m., apparently called by one of the owners, who dialed 911 as he drove up to the house and saw smoke billowing from it. Firemen attempted CPR on several of the victims, unsuccessfully.

The cause of death was smoke and soot inhalation. Only one of the five suffered actual burns. The five young workers were trapped in the basement of the house where they were sleeping. There was no emergency exit, and there were glass block windows, leaving them no escape except up a stairway which was apparently blocked by the blaze.

Novi police chief David Molloy told the press, “The chemicals and the carbon monoxide comes from that, particularly in an enclosed area like that, there would’ve been enormous flashover from the flames,” adding, “it could’ve contributed to the fact that they weren’t able to get out.”

The smoke detector on the first floor was working and had sounded an alarm. There were smoke detectors in the basement as well, but it is not yet known whether they were in working order. Fire investigators suggested that smoking on a mattress was the likely cause of the blaze. 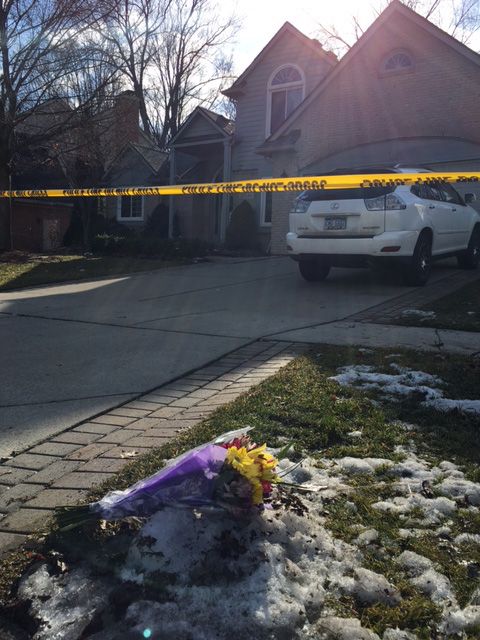 Press reports identified two of the victims as Leonel Alvarado, 18, and Brian Medina-Contreras, just 16 years old. The two had moved from the north-central Mexican city of Zacatecas two years ago in search of a better life.

Two other victims were identified only as Pabro Albaro, 24, and Simeon Diaz, 17. The fifth victim’s name and age have not yet been released.

Police chief Molloy told the Associated Press that his department was investigating the likelihood that all five young men were in the US illegally and might have been the victims of “human trafficking or illegal servitude.”

Neighbors in the suburban subdivision said they had not known how many people were living in the house but that the young men were quiet and well-behaved, keeping to themselves. Wreathes and flowers were laid on the sidewalk outside the devastated dwelling to commemorate those who lost their lives. 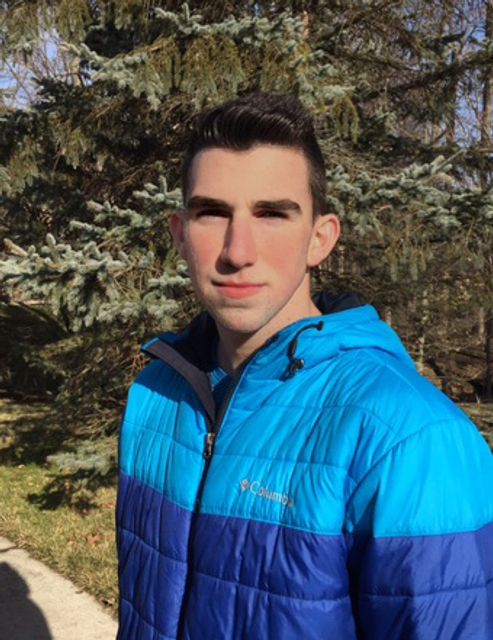 Luke, a Novi High School student who lives across the street from the home, told the WSWS, “I came out of my house and there were EMS and police everywhere. They had to get a police supervisor to let me past the tape because they said it was an active crime scene.

“I didn't know much about the family. They did not socialize much, but when I saw someone leaving the house, I would wave, and they would wave back. This is a middle and upper class area with a lot of people working at Ford.

“I was shocked when I found out there were five people living in the basement. I can't believe everyone was killed. This is going to leave sad memories every time people walk by that house.”