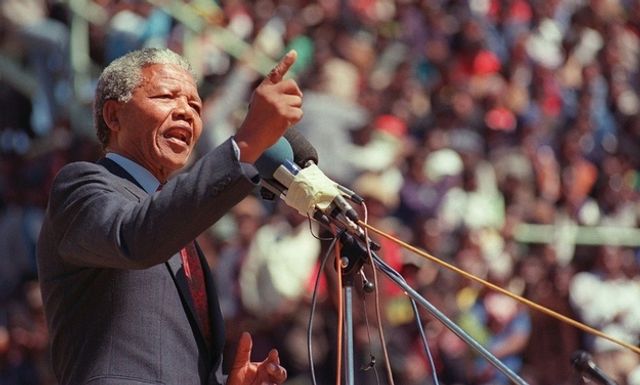 The bourgeois nationalist leadership of the African National Congress took a sharp turn to the right at its national conference in Durban, South Africa on July 5, 1991, formally adopting a strategy based on the negotiation of a power-sharing agreement with the racist apartheid regime. The conference, the first since the organization was legalized by the South African state 17 months previously and the first full meeting inside South Africa in more than three decades, discarded all pretensions that the ANC represented a revolutionary movement seeking the overthrow of the apartheid regime through “armed struggle.”

The ANC elected its most conservative figures to the leadership of the organization. In addition to Mandela’s election as president, Walter Sisulu, 79, was elected deputy president; Oliver Tambo, national chairman; Cyril Ramaphosa, 38, general secretary, and Jacob Zuma, 49, deputy secretary.

Ramaphosa’s election drew special attention and praise from the capitalist press worldwide. As the New York Times put it, “Mr. Ramaphosa commands respect beyond the African National Congress, even in the mining corporations that have faced him across the negotiating table. They found him a shrewd opponent who struck a tough deal but kept his word once a bargain was made.” In other words, he was seen by the imperialists and the white South African ruling class as a man with whom they could do business and who could be relied upon to help contain the revolutionary movement of the South African workers.

Among the most significant interventions at the conference was that of Nelson Mandela after his election as ANC president. He declared that the Congress’s new policy would be that of seeing negotiations as “ a terrain of struggle” in which the ANC would act as “ an equal partner” with the apartheid regime of President F.W. de Klerk. 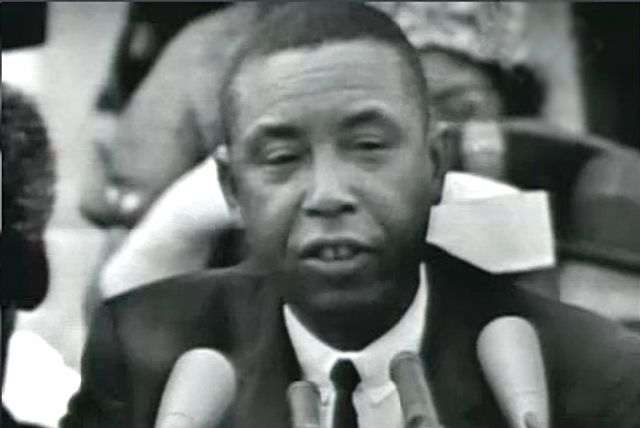 On July 4, 1966, the 23rd annual convention of the Congress on Racial Equality (CORE) adjourned after adopting “black power” as its political slogan for the US civil rights movement. The convention also adopted resolutions opposing the US military intervention in Vietnam and offering support for draft resisters.

Newly elected CORE national director, Floyd B. McKissick, explained that the slogan of “black power” was being adopted because “The black masses have not been elevated by the [anti-poverty] program.” He described President Lyndon Johnson as a “rattlesnake” and denounced as “Toms” the more conservative civil rights organizations such as the NAACP. McKissick also invited members of the Nation of Islam to the conference, who attended dressed in military-style uniforms.

McKissick replaced CORE founder James Farmer, who retired as director March 1. Farmer successfully blocked earlier attempts to put CORE on record as opposing the war and demanding the withdrawal of US troops.

The turn to black nationalism by CORE followed the election of Stokely Carmichael to the leadership of the Student Non-Violent Coordinating Committee (SNCC). Carmichael rejected the nonviolent pacifism of Dr. Martin Luther King Jr. and also advocated the slogan of black power. SNCC had gone on record in January calling for an end to the war in Vietnam.

Observers at the CORE convention noted a widespread feeling among delegates that the only ones benefiting from the sacrifices of the civil rights struggles were those being appointed to jobs in the new federal antipoverty agencies, not the mass of black working people. For all their radical rhetoric against the black political establishment, the black nationalists represented a rival middle-class faction that did not oppose the capitalist system. Rather, they split the working class and diverted militant black workers and youth into the blind alley of racial separatism. 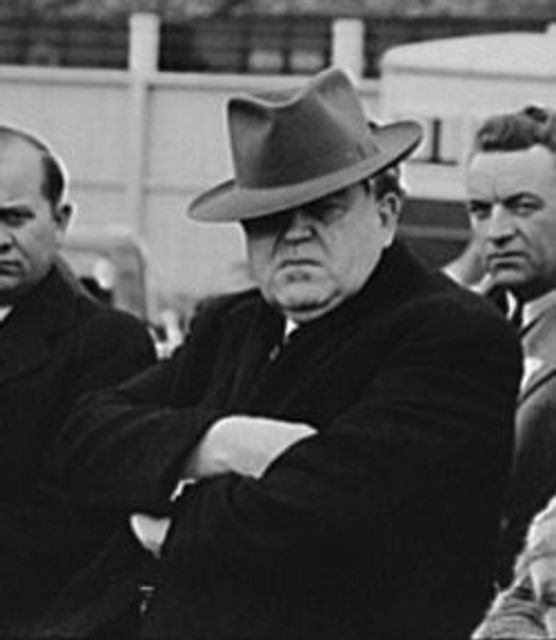 On July 6, 1941 the United Mine Workers compelled the Southern soft coal operators to eliminate the 40-cent wage differential between Northern and Southern miners after threatening to renew strike action. The victory represented a historic breakthrough and set an example for steel, textile and other Southern industrial workers who had similar wage differentials.

The 400,000 UMWA miners walked out on April 2. So powerful and united was their strike that the Northern operators capitulated after one week and granted pay raises of between 16 and 22 percent and the first-ever paid vacations in the industry. The 150,000 Southern miners, who produced 30 percent of the nation’s coal supply, continued their strike for another 28 days.

Finally, President Franklin Roosevelt intervened through the National Defense Mediation Board, as coal shortages began to hinder military production. UMWA President John L. Lewis denounced the mediation board’s intervention, describing the process as one where they “wire workers to go back to work and bust their strike and then come to Washington and mediate for the remnants of it ... this present stoppage will not be settled that way.”

The Southern operators caved in and agreed to the same vacation and $7-a-day wage won by the Northern miners. For the first time, the UMWA extended its union shop agreement into Harlan County, Kentucky, where the notoriously antiunion Coal Operators Association had bloodily suppressed union struggles in the past. During the 28-day strike, four coal miners were murdered.

100 years ago: Bloody fighting continues in the Battle of the Somme 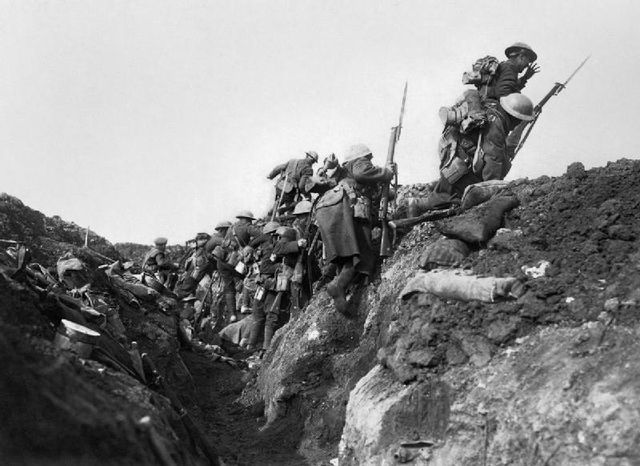 The Battle of the Somme

This week in July 1916, heavy fighting continued in the Battle of the Somme, on the Western Front, with mass casualties on both sides. The British and French offensive against German positions in France made limited advances, including the capture of the strategically important villages of Hem and Hardecourt, amid a series of attacks and counterattacks. However, neither side could secure a decisive advantage, leading to months of fighting in one of the bloodiest slaughters of World War I.

Preparations for the Anglo-French offensive had been initiated in late 1915. The aim was to starve the German army of resources in a battle of attrition. These plans were disrupted by major French losses in the first half of 1916. The French military command demanded that the attack on German positions in the Somme be advanced from August 1 to July 1.

On June 24, Allied forces began a bombardment of German lines. On July 1, they launched the offensive, beginning with a barrage of artillery followed by an advance of soldiers and cavalry troops. The operation involved 750,000 Allied forces, overwhelmingly from Britain. The bombing, however, failed to destroy concrete bunkers and defensive lines established by the Germans.

On the first day of fighting, British casualties are estimated to have been 57,470, including almost 20,000 dead. From July 2 to 13 another 25,000 were killed or wounded. Between July 1 and July 10, Germany suffered some 40,000 casualties. Despite the catastrophic losses, the British and French military commands persisted with the offensive. Germany scaled back its operations in Verdun, to boost troop numbers at the Somme.

The offensive was finally called off in November, amid mounting concerns of unrest among the troops. By that time, Britain had recorded an estimated 481,842 casualties, France some 250,000, and Germany, 236,194.