25 years ago: Leaked cables creates furor over US provocation of Iraq 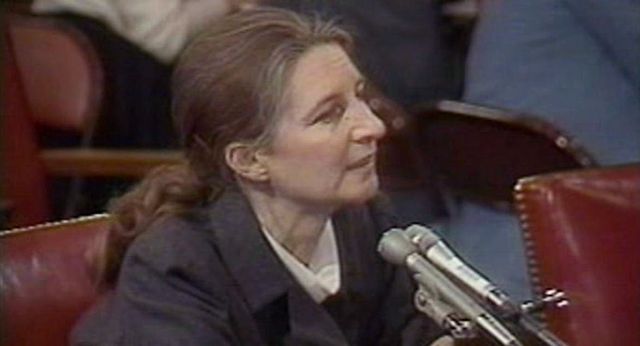 On July 12, 1991, the Washington Post published excerpts of secret State Department cables revealing the trap that was set by the US to provide a pretext for the bloody war against Iraq. One year after the meeting between US Ambassador April Glaspie and Iraqi President Saddam Hussein, 10 months after the release of an Iraqi transcript of the discussion and four months after Glaspie denounced the Iraqi document as a “fabrication” in Congressional hearings, the leaked cables verified the Iraqi transcript and exposed Glaspie as a barefaced liar.

Democratic Senator Alan Cranston issued a statement charging, “April Glaspie deliberately misled the Congress about her role in the gulf tragedy.” Other Democrats declared that the newly uncovered cables demonstrated a “failure of intelligence” on the part of the Bush administration as to Iraqi intentions toward Kuwait.

The July 25, 1990 meeting took place barely one week before Iraq’s invasion of Kuwait and less than two weeks before George H.W. Bush announced that he was drawing a “line in the sand.” It was held at the request of the Hussein regime, which asked for a discussion on the deterioration in US-Iraqi relations over the previous months.

In her testimony before the Senate, Glaspie insisted that she had delivered a tough warning to Saddam Hussein about US determination to defend “vital interests” in Kuwait and that Hussein had responded with assurances that he intended to settle his disputes with the oil emirate by peaceful means.

At the end of her two days of testimony in March 1990, delivered in the midst of the official euphoria over US imperialism’s “victory” over a virtually defenseless Iraqi army seeking to flee Kuwait, Glaspie was being lionized by the capitalist politicians in the Senate, as well as by the bourgeois media, for having “stood up to Hussein.”

The Iraqi transcript, which painted a rather different picture, was universally dismissed as “disinformation” and the cloud cast over Glaspie by her rather long silence on the matter was attributed to a failed attempt to make her a “scapegoat” for the administration’s earlier dealings with the Iraqi regime. Now it was evident that the “disinformation” was coming not from Baghdad but from the US State Department.

50 years ago: US war in Vietnam deepens 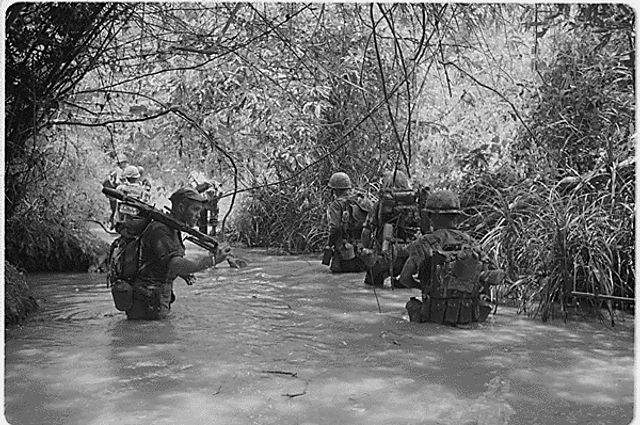 US troops in Dong Ha during Operation Hastings

This week in 1966 witnessed another deepening of the US war against Vietnam, as the Johnson administration attempted to crush North Vietnam and its support for the nationalist and pro-unification NLF rebels fighting against the American puppet regime in South Vietnam.

On July 17, North Vietnamese President Ho Chi Minh ordered a partial mobilization of the army and, in a radio address marking the 12th anniversary of the Geneva accords ending the French war against its Southeast Asian colonies, warned that the war could last another “20 years or longer.”

In the same address, Ho Chi Minh spelled out terms for ending the war with the US. First, the total withdrawal of US forces from Vietnam. Second, in keeping with the Geneva accords, an end to all foreign military alliances with either South or North Vietnam. Third, the settling of South Vietnam’s internal politics without foreign influence. Fourth, the reunification of Vietnam to be determined by the populations of both sides without foreign interference.

75 years ago: Uprising in Montenegro against Italian occupation 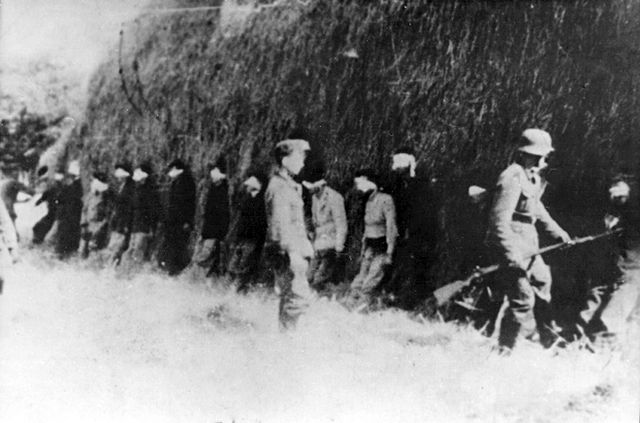 On July 13, 1941 peasants, workers and youth in Montenegro, a southern district of Yugoslavia, erupted in an insurrection against Italian occupation forces one day after Mussolini announced he would annex Montenegro to fascist Italy. The territory was occupied by Italian troops after the joint German-Italian invasion overran Yugoslavia in early April.

The Montenegrin population rose up in a massive onslaught on Italian military garrisons. In two days a large number of Italian soldiers were killed and 3,000 taken prisoner.

The uprising was sparked by initial attacks by partisan bands under the direction of Josip Broz (Tito), head of the Yugoslav Communist Party. After Hitler launched his invasion of the USSR on June 22, Stalin urged Tito to carry out limited guerrilla actions against German and Italian forces. He demanded popular front policies within Yugoslavia, expressly forbidding any revolutionary activity in order to curry favor with British imperialism.

One of Tito’s lieutenants, Milovan Djilas, returned to Montenegro one week before the uprising to make preparations. He rode roughshod over the Montenegrin Provincial Committee of the Communist Party and denounced as “sectarian” their proclamation, which branded both Britain and Germany as imperialist, and called for “the militant alliance of workers and peasants in the struggle for the realization of Soviet power and a final settling of account with the capitalist system.”

Djilas ordered CP members to rein in the mass uprising against the Italian fascists. The Stalinist leadership spread confusion and demoralization in the ranks of the workers as Mussolini launched a genocidal counteroffensive, burning down villages and executing peasants and workers to crush the rebellion.

100 Years Ago: British troops launch surprise attack on the Somme 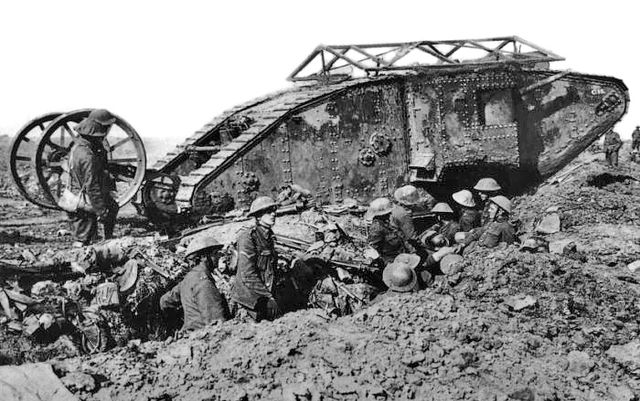 British troops in the Battle of the Somme

On July 14, 1916, 20,000 British troops attacked German lines near the Somme River, in northern France, at 3:25 a.m., after five minutes of bombardment. The decision to make a night raid followed a protracted struggle within the British high command.

During the night of July 13, special details were sent out to place white tapes to guide the troops along the 1,000-yard march. Further tapes were placed at right angles to mark the forward line where the troops were supposed to form up so they would start parallel with their objective.

Shortly after midnight, the battalions assembled, moving up as long lines or platoons in single file. At 3:20 a.m., the barrage fell on German trenches. Five minutes later, the whole British line moved towards the assault.

Five miles of the German second line were rapidly overrun and the attacking troops passed beyond it. Three divisions of cavalry were in readiness but took a long time in coming, held up by the mud and craters on the battlefield.

The troops were battle-weary and many of them were mowed down by machine-gun fire. Although most of the wood was cleared by evening, the northern corner of the flanking trenches remained under German control. The Germans called up fresh reserves, tightened their hold and the British fell back.

The surprise attack of July 14 degenerated into another battle of attrition, which dragged on into November. It was one of a series of bloodbaths in which imperialist commanders slaughtered millions of young workers to shift the battlefront a few miles in either direction. During the Battle of the Somme, the British are thought to have suffered 420,000 casualties, the French nearly 200,000 and the Germans about 450,000.