SEP presidential candidate Jerry White brought a campaign team to New Orleans, Louisiana this week. A major port city at the mouth of the Mississippi River, New Orleans is a cultural hub of the southern United States. The city was devastated by Hurricane Katrina in 2005, and parts of the city have never been rebuilt. 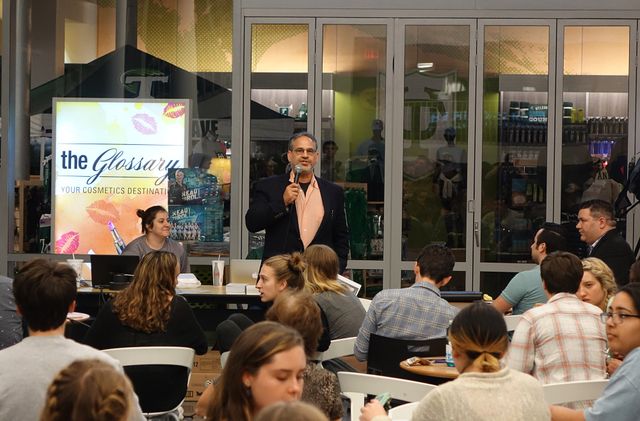 White arrived in New Orleans on Sunday, October 9, and attended a public viewing that evening at Tulane University of the second presidential debate between Clinton and Trump.

Before the debate began, White addressed the audience of about 100 students, explaining that they were about to witness a "degrading spectacle" which would mark a low point in the degeneration of American politics. "None of the critical issues facing workers and young people in America will be addressed by the Democratic and Republican party candidates tonight," White said, "in particular the far-advanced plans for a major war against Russia and China, which are being concealed from the American people."

After the debate, White participated with students in a discussion hosted by a Tulane University political science professor. 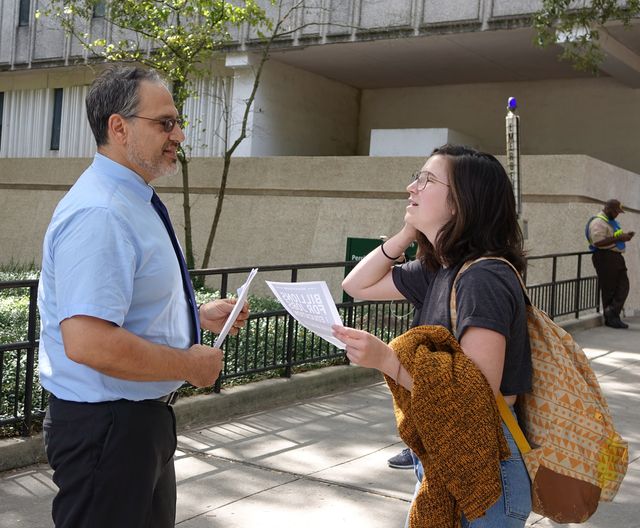 On Monday, White and a campaign team spoke to students at Tulane about the elections and the danger of war. They encountered virtually universal disgust over the so-called "choice" between Clinton and Trump. Interviews with students were streamed live to Facebook and can be viewed here and here. 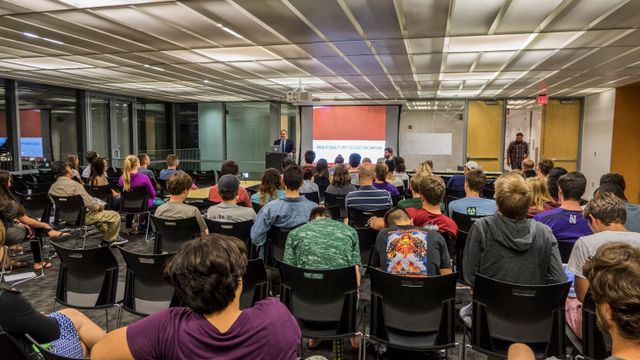 On Monday evening, more than 50 students attended White's election meeting at Tulane, which was also streamed live to Facebook and can be viewed here.

Students asked critical questions on topics ranging from the history of the Russian Revolution, the socialist attitude toward the environment and climate change, the military budget, international trade and "protectionism," the relationship between workers in America and in the Middle East, wealth redistribution, scientifically planned economy, and many others. 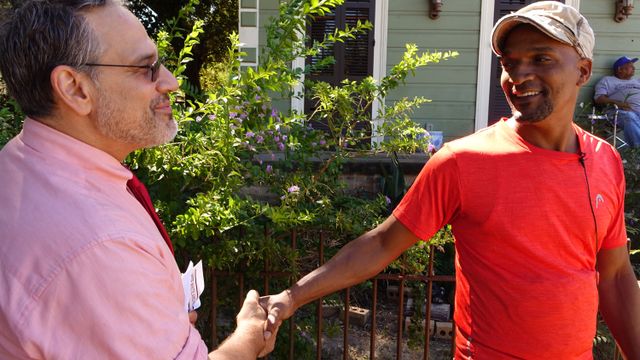 On Tuesday, White and his campaign team traveled throughout the city of New Orleans. They spoke to workers in the Lower Ninth Ward, the area hit hardest by Hurricane Katrina 11 years ago. White received a warm welcome by truck drivers at the Port of New Orleans, one of the largest ports in the world. Campaigners also spoke to nurses, doctors and healthcare workers in downtown New Orleans. A video report on Tuesday's campaign will be posted later this week.