American composer David Axelrod died February 5 due to complications from a brain aneurysm. He was 85 years old. While never a household name, the Los Angeles-based producer, arranger, musician and composer crafted and inspired some extremely haunting and multifaceted popular music. 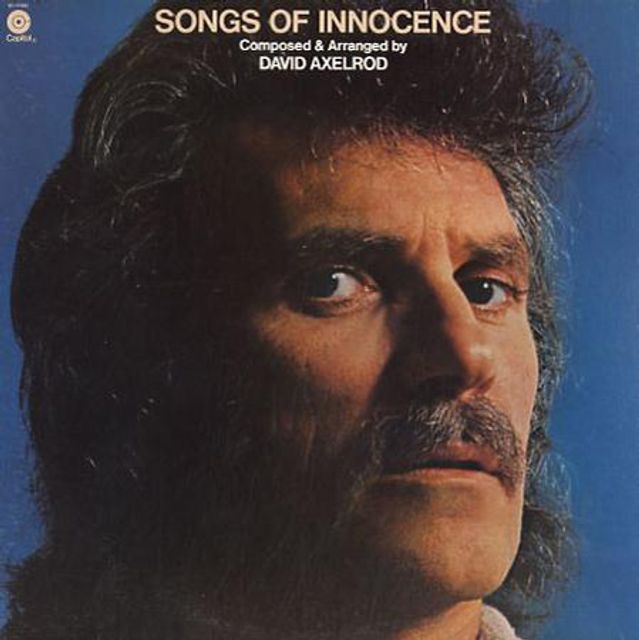 Axelrod will be best remembered for his string of releases on Capitol Records in the late 1960s and early 1970s. During his time as a staff producer for the label, he composed, arranged and produced the work of a diverse range of artists. But while Axelrod assimilated the best qualities of several musical traditions, there was always something unmistakably his own brought into each recording and composition. Jazz saxophonist Julian “Cannonball” Adderley, Axelrod’s close friend and frequent collaborator, once remarked that Axelrod’s orchestrations tended to have “a layer of violence [within the music] no matter how pretty it is.”

Axelrod’s first three solo efforts—Songs of Innocence (1968), Songs of Experience (1969) and Earth Rot (1970)—stand out for their unusual blend of jazz, rock, funk and soul influences.

Despite the breadth and depth of Axelrod’s catalog, much of his reputation is owed to the music of other producers. In the mid-to-late 1990s hip hop producers rediscovered Axelrod’s work through the sampling of his records, leading to a revival of interest in his efforts. 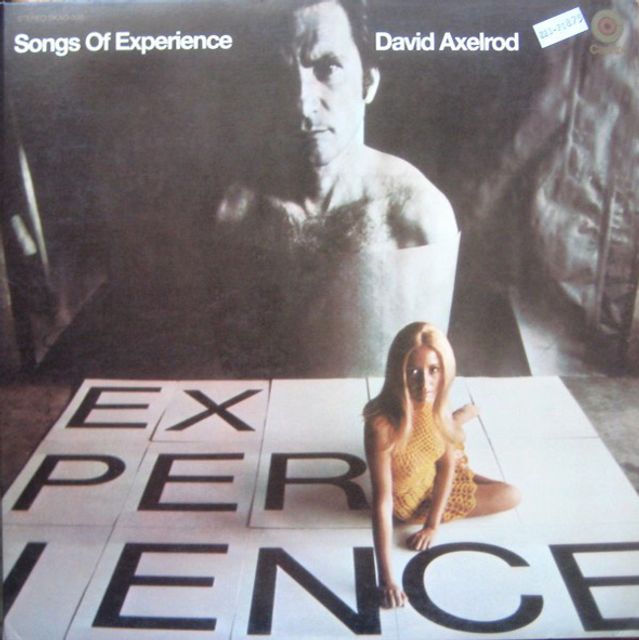 Born in 1931 in South Central Los Angeles to a working class family, Axelrod grew up amid the social upheavals occurring in the late 1950s and 60s (Axelrod’s father was apparently involved in left-wing politics). Axelrod was introduced to jazz and R&B at an early age. After a brief stint as a boxer, he began his life as a professional musician, working as a session player while also producing and arranging compositions for other artists. The first album he produced was The Fox (1959) by hard bop saxophonist Harold Land, an album that drew the attention of Adderley, convincing him to seek out Axelrod as a collaborator.

Axelrod’s most fruitful period began in 1963 when he served as A&R man and staff producer for Capitol. In addition to pushing the label to develop and promote its roster of African American artists, Axelrod took an active hand in crafting the sound of the artists in his stable, collaborating with legendary arranger H.B. Barnum on a number of important works. Axelrod wrote and produced several songs and albums for R&B singer Lou Rawls in the late 1960s, including the 1967 hit “Dead End Street,” a song about living in poverty included on Rawls’ Too Much! album.

Axelrod’s loose and lively production on Adderley’s 1966 Mercy, Mercy, Mercy! Live at “The Club” stands out. Mercy, Mercy, Mercy was not actually a “live” concert album. Axelrod brought a small audience into the recording studio, purposefully seeking to incorporate the cheers, clapping and participation of a live crowd into the recording. The result was an energetic effort that would receive a Grammy award for Best Instrumental Jazz Performance in 1967. 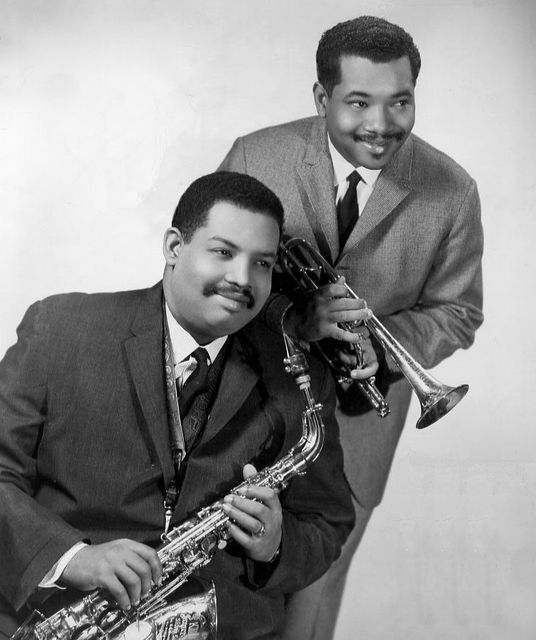 Axelrod and Adderley worked together on more than a dozen albums. In 1971, Adderley conducted a 38-piece ensemble for Axelrod’s Rock Messiah, a re-interpretation of baroque composer George Frideric Handel’s oratorio.

The composer’s finest material may be found in the period from the late 1960s to the early 1970s, in particular his first three solo works, Songs of Innocence, Songs of Experience and Earth Rot. All three are concept albums, the first two works named after and inspired by the works of British poet William Blake (1757-1827).

The title track from Songs of Innocence opens with a startling announcement from the string section before crashing forward in a mix of genre-busting drum and bass work and rich orchestration. The music is full of suspense and surprises. Even today, it feels fresh and different. Songs of Experience explored darker territory, with expansive works similar to those on Innocence existing alongside more melancholy works. “The Human Abstract” is a powerful piece, combining a reflective piano melody with gliding bass and drum accompaniment. These “up” and “down” elements come together and move steadily forward, while never quite shaking the sadness stated again and again by the piano. For Earth Rot, Axelrod mixed hymns and chorale chants “set to the theme of ecology” with jazz fusion compositions. His writing for the choir can be overwrought at times, but the playing of the rhythm section throughout of the four-part “The Warnings” section of the album is particularly memorable.

Working as he did amid the socially turbulent late 1960s, one senses the breaking down of certain musical barriers in Axelrod’s work, from the musical styles and concepts he brought to life to the artists he employed in his work. The session musicians selected for his most moving pieces were second to none. “Wrecking Crew” veterans Carol Kaye (bass guitar) and drummer Earl Palmer provide the essential backbone to many of the composer’s most powerful works.

Upon hearing the news of his passing, a number of musicians, including a good many hip hop artists, took to social media to express their sadness. “David could be incredibly intimidating, & he did not suffer fools...but if he liked & respected you, he was the most loyal friend on earth. So honored to have known you David, you are a bonafide hero to an entire generation of hip-hop kids and musical dreamers,” stated Josh “DJ Shadow” Davis.

Not only was Axelrod supportive of the numerous hip hop and rap artists who had built their own compositions from sampling of his material, he regularly sought out collaboration with them. In 2001, Axelrod released a self-titled album on the Mo’ Wax imprint which paid homage to a number of the best known artists to have sampled his music; including Andre “Dr. Dre” Young, Joseph “Diamond” Kirkland and Davis.

So integral were Axelrod’s compositions to the development and sound of hip hop music that one can sort through Axelrod’s most-celebrated works and pinpoint dozens of sections, melodies and drum sounds that have been lifted and re-interpreted in a modern context in rap and hip hop songs.

While Axelrod did provide the inspiration and impetus to many later artists, his music stands alone on its own merits. Readers are encouraged to explore his catalog.

An additional sampling of David Axelrod works include: