“They are leaving us basically to fend for ourselves”

Detroit GM workers speak on layoffs as deadline draws near

Workers at the General Motors Detroit-Hamtramck Assembly Plant are watching the clock tick down toward a scheduled March 3 date for the elimination of the second shift at the facility, impacting some 1,300 jobs.

The layoffs at the Detroit-Hamtramck facility follow 2,000 layoffs last month at the Lordstown, Ohio plant, outside Warren, and the Lansing Grand River factory in Michigan. They are the first job cuts by GM since 2010 and point to a slowing of the sales boom over the last six years.

The layoffs will add to an already high official unemployment rate of nearly 10 percent in Detroit, the poorest big city in America. The Detroit-Hamtramck plant is the only GM facility remaining in the city.

The World Socialist Web Site Autoworker Newsletter spoke to several workers who stopped by a pizzeria down the street from GM. Toya, a young worker at the GM Detroit-Hamtramck factory, said the layoff announcement initially came as a shock to her.

“They basically promised us job security,” she said. “They made it seem we would be hired in after a certain amount of months, but it wasn’t anything like that. We get 20 weeks unemployment benefits, that’s all.” 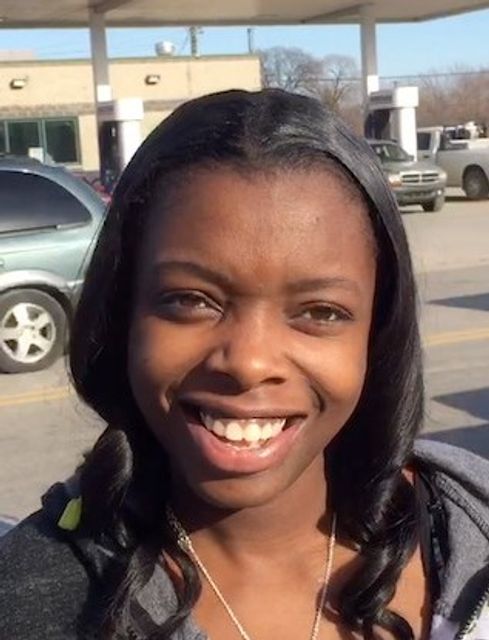 In 2011, Michigan reduced the maximum eligibility period for unemployment benefits from 26 to 20 weeks, one of the shortest benefit periods in the US. The state recently settled a lawsuit involving a scandal in which the state falsely accused tens of thousands of claimants of fraud, forcing struggling workers to unjustly repay of millions of dollars in benefits and penalties. The United Auto Workers (UAW) was involved in the sweetheart settlement, under terms of which not a single state official will be prosecuted or subject to sanctions.

GM timed the layoffs at the Detroit-Hamtramck plant so that workers hired in to staff the second shift, which started up in April 2016, will not have a full year of seniority and therefore will not be eligible for Supplemental Unemployment Benefits. The United Auto Workers 2015 sellout contract agreement with GM helped facilitate the layoffs by allowing the company to expand the number of part-time workers it employs.

Detroit-Hamtramck workers have told the Autoworker Newsletter that perhaps 120 workers were being transferred to a GM engine plant in the city of Romulus, outside Detroit. However, most of those laid off are being told nothing by the UAW about their future status.

Toya said, “The union has been dodging us ever since. All they are providing is help with resumes and unemployment.

“Now I have to start over, start from scratch once again; filling out applications. They are leaving us basically to fend for ourselves.”

The layoffs at GM come following reports of record profits and sales in 2016. Yet a large portion of the workers being laid off next week are not eligible for profit-sharing checks.

John, a longtime veteran worker at the Detroit-Hamtramck plant, said, “I feel like GM cars are overpriced and I am overworked. They are making billions, and we have lights in the factory that don’t work.

“When they added the new shift last year they rushed to get it operational, so there were a lot of problems. They build a lot of different cars in this plant and it takes time to train people adequately.

“As for the UAW, the diplomatic way to say it is they seem more and more complacent. When you get up to their high officers, all they are doing is sitting on their butts collecting a paycheck.

“They are dividing us by saying, ‘If you don’t give concessions we will move jobs to another plant.’ The UAW is letting them get away with this. They don’t want to do anything that upsets management.”

Tammy, who works at AT&T, also stopped by the pizzeria near Detroit-Hamtramck Assembly. She told the Autoworker Newsletter that this was the first she had heard about the layoffs at GM, even though her husband was an autoworker at Ford. She agreed with John, “Our union, the CWA [Communications Workers of America], is in their pocket just like the UAW. All of them are.” 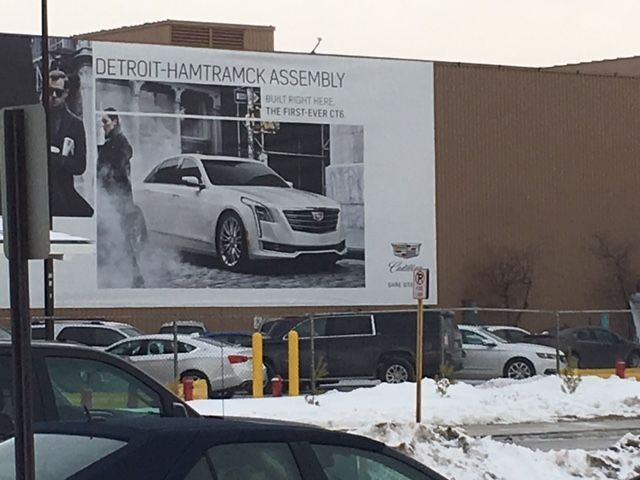 The layoffs at the Detroit–Hamtramck plant follow the announcement by the UAW of a reactionary “Buy American” campaign in line with Trump’s right-wing program of “America First” nationalism. Over the past few days Trump has announced a policy of mass deportations of immigrant workers.

Asked what he thought about the Trump administration, John said, “I do not like Donald Trump. He lied too much. I think the deportations are totally wrong. He claims he wants to make good on his campaign promises, but he is sitting there grabbing his pen and writing all these executive orders.”

Referring to Trump, Tammy said, “Look at the people he is appointing. They are against the things they are supposed to be in charge of.”

Tammy spoke about the fact that many of the workers at Ford and GM work under a two-tier wage scale, with new hires making significantly less than senior workers. “Even making $18 or $19 dollar an hour is not enough,” she said. “I have watched Ford break my husband. They are getting away with murder with the pay they give.

“Where I work everything is for the needs of the business. They offer us flextime, but never when we need it. It’s all for their needs. They won’t even give us medical time when we need it. It is not paid, so I don’t see what the big deal is.”