On the loss of Tom Petty

The sudden death of Tom Petty from cardiac arrest on October 2 at the age of 66 is horribly sad. Petty was a songwriter of considerable talent and by all accounts a principled man and artist. He had just completed a successful tour commemorating his fortieth year in music.

Petty was born October 20, 1950, in Gainesville, Florida. In 1961, when he was 11 years old, Petty met Elvis Presley when the rock icon was in Ocala, Florida, filming his latest movie Follow That Dream. The meeting began Petty’s love affair with rock ‘n’ roll. The passion would be cemented in 1964, when Petty saw the Beatles perform on the Ed Sullivan Show. From that point on, he was determined to start a band and make a life of it. 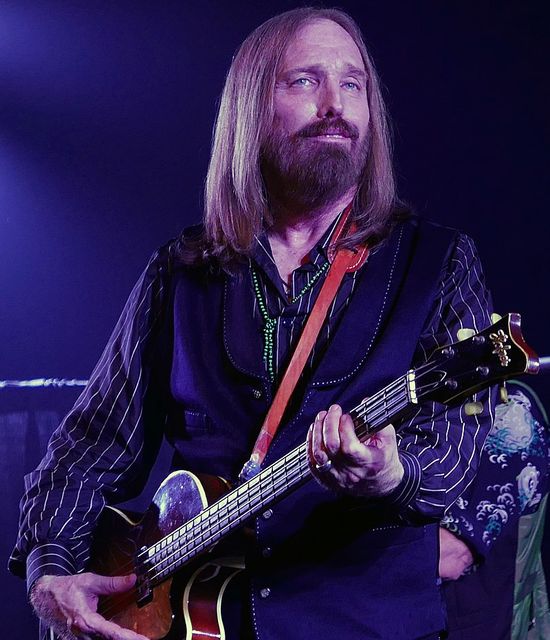 Petty performed in various groups before settling into the southern rock band Mudcrutch in 1970. When Mudcrutch split in 1975, some of its members went on to form Petty’s classic band the Heartbreakers in 1976. The Heartbreakers proved to be an outstanding rock ‘n’ roll band, featuring Mike Campbell on lead guitar, Ron Blair on bass, Stan Lynch on drums and Benmont Tench on keyboards. Howie Epstein replaced Blair in 1981 and stayed with the band for two decades.

The first two Heartbreakers albums gave us memorable songs like “Breakdown” and “American Girl.” But the third album, Damn the Torpedoes (1979), was a major step forward. With the singles “Don’t Do Me Like That,” “Refugee” and “Here Comes My Girl,” Petty and the band had clearly hit their stride. While not the most profound works ever written, they were honest songs about love and relationships and finding ways to cope with an often difficult life. “The Waiting” from Hard Promises (1981) was an excellent follow-up, a triumphant love song about the long journey to find true love. Petty erupts at one point, “Baby you're the only one that's ever known how/To make me wanna live like I wanna live now!” This was optimistic, life-affirming music.

Petty was not a typical star. He looked like a wheat stalk come to life to sing rock ‘n’ roll, and he sang it in a nasal voice not unlike Bob Dylan’s, though he could soften it into something closer to another of his influences, Roger McGuinn of the Byrds. He was not the most profound or political artist, but he was genuine and unpretentious.

Petty’s music didn’t fit in with the popular categories of the day. In the 1970s, he was lumped in with early punk and New Wave groups, but that wasn’t quite right. Today, he is more commonly heard on “classic rock” radio. Truthfully, his music belongs in the tradition of early rock ‘n’ roll. His compositions were tightly constructed pop songs, with everything in its proper place. Petty’s voice cut through those big jangly Rickenbacker guitar chords while a danceable rhythm section kept things moving. When guitar solos came in, they were tasteful and melodic, never wandering too far afield. All the musicians in the Heartbreakers were talented, but none of them were showing off. Everything served the song.

The influence of musicians like the Byrds, the Beatles and Bob Dylan—even the great “girl groups” of the 1960s—was evident in Petty’s work. Like his contemporary Bruce Springsteen, Petty sang songs about the “everyman,” but there seemed to be less posturing in Petty’s music, less straining to make a point.

Petty’s reputation as a rebel—of a left-liberal variety—and an artist not particularly concerned with getting rich, also explains some of his appeal. During his career, Petty often went to war with his record labels. When MCA attempted to raise the price of his records, Petty resisted because of the unnecessary burden it would place on his audience. He told the New York Times in 1981, “MCA has done a great job selling our records, but they couldn’t see the reality of what it’s like on the street—they couldn’t see that raising the album’s price wouldn’t be fair.” 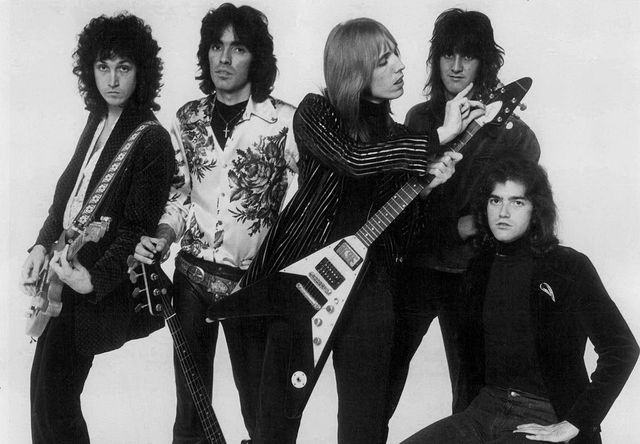 Tom Petty and the Heartbreakers, 1977

In the 1980s, Petty made his mark on MTV with a number of memorable music videos, including the Alice in Wonderland-themed “Don’t Come Around Here No More.” During this time, Petty also joined the supergroup Travelling Wilburys, which included Roy Orbison, Bob Dylan, George Harrison and Jeff Lynne. It was not the best work of any of the musicians involved, but some of it was enjoyable. It was never meant to be taken that seriously.

With the 1993 Greatest Hits compilation and Wildflowers (1994), a new generation of listeners who likely had no memory of Petty’s early career discovered him. The singles “You Don’t Know How It Feels” and “Mary Jane’s Last Dance,” and their accompanying music videos, were enormously popular.

Petty was one of the most consistent songwriters and performers of his generation. His singles, more than his albums, represent a solid body of work that holds up to repeated listening. His most recent album, Hypnotic Eye, was released in 2014. There should have been more to come.

In a final interview with Randy Lewis published in the LA Times on October 4, Petty reflected on his career with the Heartbreakers, saying “We’re a real rock ‘n’ roll band—always have been. And to us, in the era we came up in, it was a religion in a way. It was more than commerce, it wasn’t about that. It was about something much greater. It was about moving people, and changing the world, and I really believed in rock ‘n’ roll—I still do.”