From Slovenia, Jan Cvitkovič’s The Basics of Killing: “We are all alone in capitalist society, especially when things go wrong”

The Basics of Killing, written and directed by Jan Cvitkovič, was one of the highlights at this year’s Cottbus Festival of Eastern European Cinema (November 1-6). The “basics of killing” are the social measures and pressures that can destroy the lives of entire families in a short time.

As Cvitkovič points out in the interview below, the events in his film take place in Slovenia, a country in south central Europe with only 2 million people, but the processes at work are symptomatic of capitalist society across the globe. 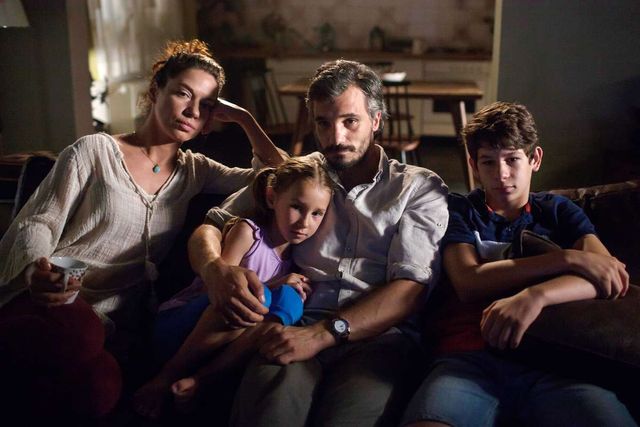 The Basics of Killing opens with a portrait of seemingly idyllic middle class family life. Father Marko is a philosophy professor in a Ljubljana (Slovenia’s capital) high school, his wife Dunja a researcher in a pharmaceutical company. Their son Taras excels at judo, and his younger sister enjoys her ballet classes. For different reasons, both parents lose their jobs and their situation spirals rapidly out of control.

Due to a law passed in Slovenia in 2012 as part of austerity measures introduced after the financial crash of 2008-2009, the family are ineligible for any sort of social assistance. The various attempts of the parents to find new employment prove fruitless. Both are overqualified for the types of low-paid work available--in a warehouse or bar.

The situation for the father and mother becomes desperate. They have no food for their kids, and relations between the parents break down. Dunja takes to the streets, perhaps seeking a new man, while Marko hits the bottle. At the same time, they attempt to hide the state of affairs from their neighbours. The wife points out that everyone in the neighbourhood will know they cannot afford gas for their car because it is always parked on the same spot. To save face, the husband dutifully pushes the auto to a different space in the middle of night.

Since the instalments on the car go unpaid, it is towed away a few days later. How ordinary people attempt to disguise their descent down the social ladder and avoid social exclusion is a central theme of the film. 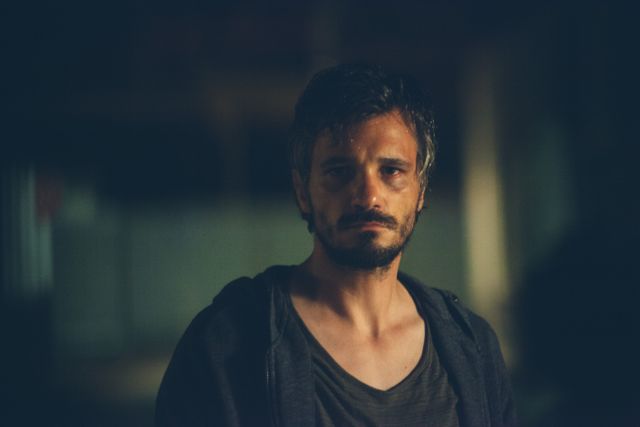 In the most moving scenes in The Basics of Killing, the children are eventually forced to steal food because their parents cannot afford to pay for their lunches.

Cvitkovič chooses to end his film on a more upbeat note. The two children are able to a bring about a reconciliation of their estranged parents--at the same time, however, none of the family’s material problems have been solved.

Tribute should be paid to the excellent acting performances in the film, which stands out as a thoughtful and telling indictment of modern social relations.

I spoke to the director.

Stefan Steinberg: I was impressed with your film. My initial reaction is that it is quite an angry film.

Jan Cvitkovič: Yes, it is in a certain sense angry, but it is also an optimistic film. I myself faced a similar situation a few years ago. I was invited to work at a summer camp for children from broken families. We had fun making short films, and I started to observe the children. The deprived kids were mixed with kids from, if you want to call it, “normal” families. I thought I would immediately be able tell who was who, but I couldn’t. The poor kids had developed a way of hiding their poverty, their status. It was then that I had the idea for the film.

A central role in the film is played by a law passed in 2012. It said that you could get social assistance based on your income. This income was calculated at the end of the year, and the process took about a year to complete. That meant that if you lost your job it could be nearly two years until you received any sort of social assistance. It was a very bureaucratic measure, which excluded many people from the system. The law was done in a hurry, but nobody has corrected it for the past five years.

It mainly affected the middle class. If one parent in a family loses their job, it is a big problem, if both parents lose their jobs, the family is totally destroyed. Especially if the family does not have relatives who can help out.

A big problem is the prevailing mentality. People are ashamed to be poor, and this is not only a problem in Slovenia. It is a general problem of contemporary society, of capitalist society. Capitalism is based on competition. If you cannot take care of yourself and your family, you are a loser, and people are ashamed to admit it. So people in Slovenia are hiding their situation. They find ways to hide their poverty.

Steinberg: What you show at the start of your film is a sort of perfect middle class family: a loving mother and father, the son does judo, the little girl has dancing lessons. Then the whole thing breaks apart--quite quickly the parents cannot afford to feed their kids.

Cvitkovič: There are many, many cases of such families. There was a big controversy in Slovenia following the introduction of electronic machines in school canteens. When a red light goes on and a buzzer sounds, everybody in the canteen knows that a kid has a chip card which has been rejected. Everybody knows that some particular child cannot afford a lunch. It has had devastating psychological effects on kids. If you are poor, suddenly you become outlawed. 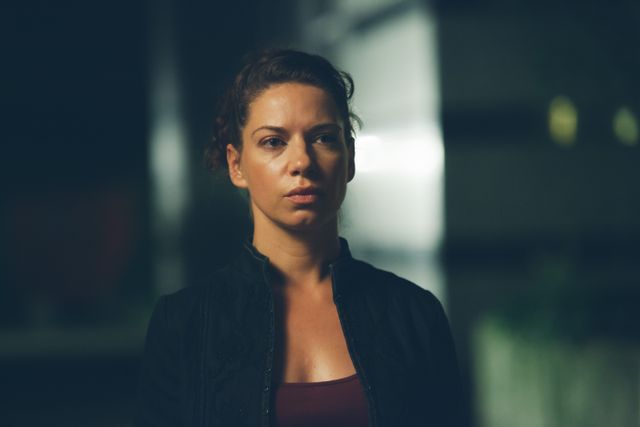 Steinberg: In one scene, the philosopher-father compares the political elite in Slovenia with the cowardly and deceitful rulers in ancient Greece who forced the philosopher Socrates to take poison.

Steinberg: We also witness the descent of the husband into criminality.

Cvitkovič: He is desperate. If you are good at your job, you know it and you enjoy the work. But then if you cannot carry out that work, you become desperate, because you know this is wrong. You can give something, but that something is rejected. After you are robbed of your integrity and self-esteem, you end up doing anything to survive.

Steinberg: The film ends with reconciliation, although none of the problems have gone away. Then the camera pans across the entire block of flats where the family live. You seem to be saying that it is not just one family affected.

Cvitkovič: That’s right. It could be your neighbour. What is frightening is that people are hiding this so well you might not even know that your neighbour is starving. This has been the case for thousands of families in Slovenia, especially in the past five years. There have been suicides. The right or the left--it doesn’t matter who is in power. In fact, it was the official “left” that introduced the law in 2012. They are all ambitious people with no feeling, no empathy.

[Note: the main “left” party in Slovenia is the Social Democrats, which emerged from the regional section of the League of Communists of Yugoslavia.]