Under the new policy, Spotify will censor music that “incites hatred or violence against a group or individual based on characteristics, including race, religion, gender identity, sex, ethnicity, nationality, sexual orientation, veteran status[!], or disability.” Moreover, the announcement goes on, “When an artist or creator does something that is especially harmful or hateful (for example, violence against children and sexual violence), it may affect the ways we work with or support that artist or creator.” 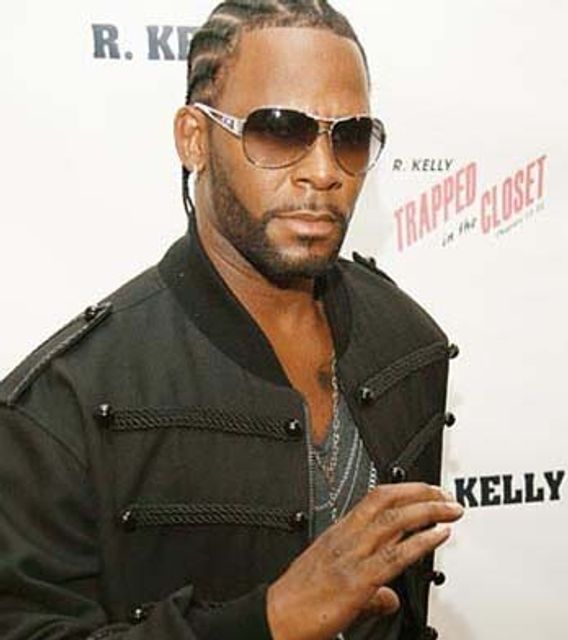 The same day, the company wrote in a statement, “We are removing R. Kelly’s music from all Spotify owned and operated playlists and algorithmic recommendations.” In other words, Spotify’s users will still find works by Kelly if they search for them by name, but the same works are cut off from a wider audience who are not already fans.

Spotify claims that this does not constitute censorship. “We don’t censor content because of an artist’s or creator’s behavior, but we want our editorial decisions—what we choose to program—to reflect our values,” they write. This is both dishonest and hypocritical.

Following the news of Spotify’s actions, competitor Pandora Radio (81 million users) announced that it would also begin removing Kelly’s songs from parts of its platform. And Apple Music (40 million subscribers), it was later revealed, had quietly removed Kelly’s music from many prominent playlists already. Apple has not released a statement justifying its action. 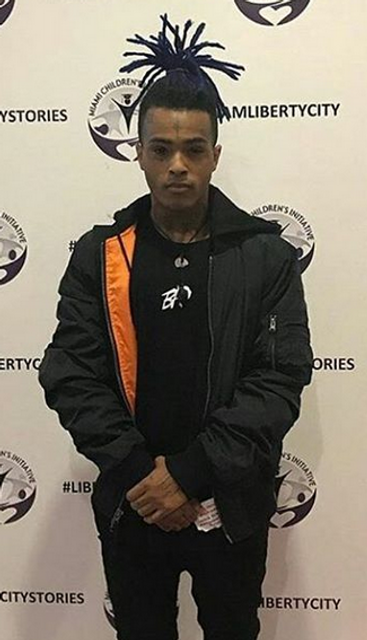 Works by the 20-year-old Onfroy (XXXTentacion), who presently faces charges for battery against a pregnant woman, were given the same treatment, including removal from the Spotify playlist “Rap Caviar,” which has nearly 10 million followers.

Prior to these acts of censorship, a witch-hunt atmosphere had been whipped up around these two singers in the press and on social media. In the case of Kelly, the group of Hollywood figures known as the “Time’s Up movement” threw their weight behind an existing campaign to “Mute R. Kelly.” The manifesto at muterkelly.org makes clear its disdain for democratic rights:

“We have come together to call for a worldwide mute on R&B singer, Robert ‘R’ Kelly, due to his 25 year history of sexual, physical and emotional abuse allegations. While he hasn’t been found guilty in a court of law, the evidence is overwhelming that he has created an uninterrupted pattern of sexual violence in the African American community that must be stopped. If the court system is unable to protect our young Black women and girls, we must step forward to do so ourselves” [emphasis added].

Kelly denies the allegations against him.

There should be no mistaking the significance of the actions against Kelly and XXXTentacion. This is how censorship and attacks on democratic rights begin in a particular field, with what are perceived to be “soft targets.” Producer Harvey Weinstein was selected for the same reason. Appealing to and making use of the moral outrage of certain social layers, the authorities in question establish a precedent for “disappearing” objectionable or “controversial” figures.

Such censorship campaigns never end there. Given changes in the objective situation, they can easily be extended to political dissent and opposition. After all, it is only a relatively small step from banning music that “incites hatred” against certain ethnicities, religions or sexual orientations to clamping down on music that “incites hatred” against the government or the super-wealthy.

Kelly and Onfroy are simply fall-guys—figures the #MeToo crowd calculates it can throw under the bus, without provoking widespread protest, to help create a more favorable environment for themselves, where democratic rights are dispensed with on the basis of mere allegations of wrongdoing, allegations that can be leveled at anyone who doesn’t fall into line. There is nothing remotely progressive or “left-wing” about such efforts.

The treatment of Onfroy has a painful aspect to it. The child of Jamaican parents and born into poverty in 1998 near Miami, Florida, Onfroy’s biography includes a series of violent episodes stretching back to his childhood, when he reportedly stabbed a man at the age of six in defense of his mother. He was jailed for gun possession as a high-schooler, and currently faces a number of charges, including battery against his pregnant girlfriend.

Onfroy began uploading his original music to the web site SoundCloud at age 15. He became a popular figure in the “SoundCloud rap” scene that has since become a major trend in pop music. He has almost 20 million monthly listeners on Spotify, and his newest album, simply entitled ?, debuted at number one on the Billboard 200 album chart in March.

His popularity with a portion of the younger generation is attributable in part to the fact that he expresses loneliness and even hopelessness they also feel. Onfroy has his personal demons, but such melancholy sentiments correspond more broadly to the experience of a generation that has grown up in the 21st century, amid endless wars, worsening social conditions and an epidemic of workplace and school violence.

His song “Hope,” on ?, begins, “To all the kids who died in the Parkland [Florida] shooting, rest in peace. This song is dedicated to you.” His biggest single to date, “SAD!,” casually mentions suicide in the chorus.

Onfroy’s representative responded to Spotify’s actions by legitimately asking if the platform intended to extend its censorship to include figures such as David Bowie, Miles Davis, Michael Jackson, James Brown, Seal, Jimmy Page, Dr. Dre and others who have been accused of sexual misconduct. Indeed, if “objectionable” musicians and performers are to be removed or pushed into the background on music streaming services, who will be left?

Jillian Mapes, senior editor at the influential music journalism web site Pitchfork, posted a comment May 11 (“Why Spotify’s New Policy on Hateful Conduct Is a Flawed Step Forward”) essentially calling for such an extension of the censorship campaign.

“Between the foggy specifics and the focus on the industry’s two most controversial alleged abusers right now, Spotify’s announcement makes it seem like the ban will center around those in the news—the allegations that outrage the public. How is that fair to the women with just as serious but not so prominent allegations, involving less commercially successful artists?”

Mapes goes on: “By turning the announcement into a publicity opportunity, instead of just quietly implementing the changes, Spotify has in some ways distracted from the good it is trying to achieve. Though Apple Music has declined to comment officially on such policies, a source familiar with the situation tells Pitchfork that R. Kelly’s music has not been promoted on the service’s featured playlists for the past couple of weeks. That, to me, seems the more conflict-free way to stop promoting artists who, frankly, deserve to be ignored.”

This upper middle class layer is oblivious to the reactionary, authoritarian implications of actions such as Spotify’s.