“Something must be done quickly” 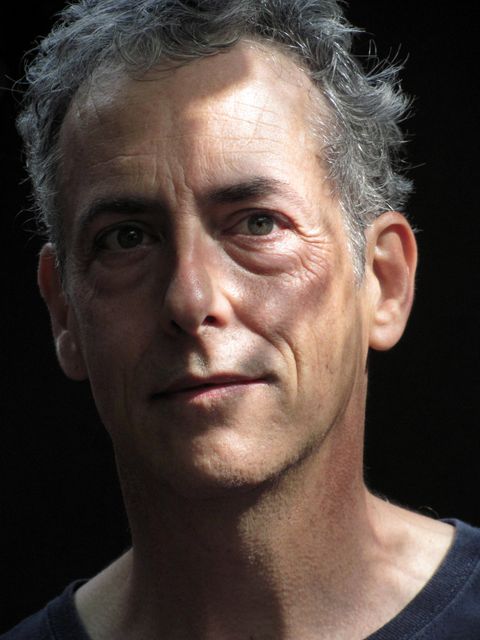 World Socialist Web Site reporter Eric London spoke to Professor Chris Fradkin, a Fulbright scholar and expert on child psychology who teaches in California and Brazil. In January, Fradkin published a comment on a recent study in the journal Frontiers in Pediatrics titled “Fear of massive deportations in the United States: Social implications on deprived pediatric communities.”

Eric London: What is your professional opinion of the impact of the Trump administration’s policy of separating immigrant children from their parents?

Chris Fradkin: I agree with my colleague Dr. Colleen Kraft, president of the American Academy of Pediatrics, who called the family separation policy “child abuse.” It is a form of child abuse that is particularly affecting children of brown skin whose parents do not speak the language of the country they’re seeking refuge in.

EL: How will being separated from their parents impact immigrant children in the long run?

CF: This will certainly affect some of these children long-term. We are talking about trauma. Scientifically, this means compromised language and speech, deficits in motor skills, and in some cases developmental delays related to this trauma. There is no other word for this other than trauma.

There is trauma to the parents too. If the infant is physically removed from your breast and you cannot do anything about it, that mother may never see her child again. The guilt that she is going to endure is immeasurable.

EL: What have you come across in your research that helps explain the impact of family separation?

CF: In the 1950s, Harry Harlow ran a study in which he separated infant rhesus macaque monkeys from their mothers and substituted wire frame surrogate mothers for their real mothers. He set up two different wire surrogates. One was wire framed and had a bottle of food attached, while the alternative had no food but was covered with a soft cloth.

Almost all of these monkeys chose the warm cloth-covered mother in lieu of having food. When the monkeys touched the cloth surrogate they would cling to it because it was a similar to touching their mothers. Harlow concluded that it is essential for healthy developments of monkeys and children to have physical contact with their mothers at early ages.

There is a bond established at the age of between 3 months to 12 months between the child and the mother and, as a result, the child requires physical contact and emotional stability from the mother.

There are profound negative results later on as the infant would mature into adolescence and adulthood if this is unavailable. It is no stretch for a social scientist to say that some of these children, if they are not reunited with their parents in the next week, will suffer because of this for the rest of their lives. There is variability, but the ones that are more vulnerable to this will be devastated.

And these children in the cages are not the beautiful blond-haired, blue-eyed children that look like Ivanka Trump’s child. These are brown children. So I see it as a line of demarcation based on race, ethnicity and coming from a country looking for opportunity to a place that they have dreamed about coming to. What the United States used to represent was a place for immigrants who came over from Ireland, Russia, Italy, from all over the world.

Our statue of liberty welcomed them in the past. For these reasons it’s difficult to accept the present situation. It is difficult, as a social scientist, not to get emotionally involved, knowing that for some of these children every day and every week that this forced separation from their blood relatives continues, that every day that goes by we are that much closer to creating a generation of dysfunctional, scarred children.

EL: As an expert in your field, what is your scientific conclusion about the policy changes that need to come?

I challenge any scientist or human being to not be profoundly affected by what is going on, by the facts about what is going on, because they are facts and not opinions. There are children in cages and camps separated from loved ones, including nursing infants. It makes it difficult to treat the matter purely scientifically, which is my job as a social scientist.

Don’t just sit on your phone and click petitions. People need to get out, get in their cars, drive to the deportation centers and protest until they are let out. That is how you will really have an impact.

Professor Fradkin previously spoke to the WSWS about the long-term impact of deportation on immigrant communities and immigrant children. That article can be found here.