A worker critically injured at the Fiat Chrysler Kokomo, Indiana Casting Plant last Wednesday has been identified. Eric Parsons suffered severe injuries when a die slide fell on top of him. A team from the Kokomo Fire Department rescued the man with the help of plant workers, who used machinery to lift the die off the victim. Parsons was later airlifted to a trauma center, where he faces a long and difficult recovery. 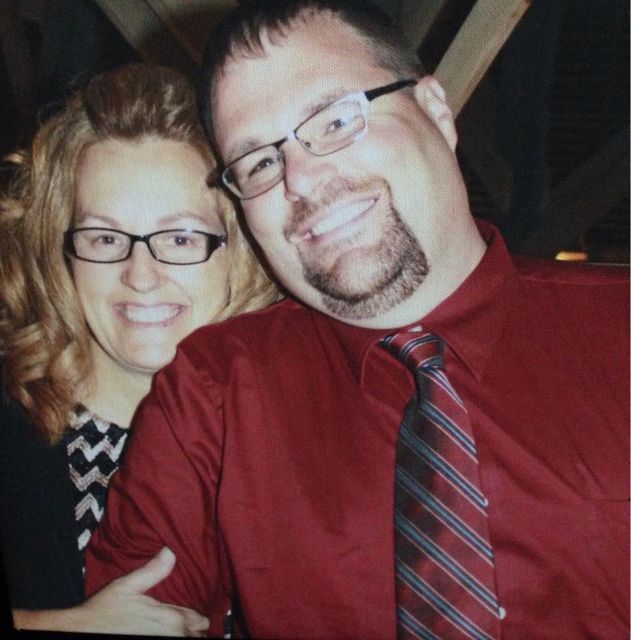 According to the Kokomo Tribune a chaplain for United Auto Workers Local 292 from the General Motors components plant in Kokomo told participants at a United Way fundraiser Friday that Parsons’ internal bleeding had been stopped and that surgeons had to place screws in Parsons’ hips. He noted that the worker also suffered broken ribs and a broken back.

Neither UAW Local 1199 at the casting plant nor UAW Local 685 at Fiat Chrysler’s transmission operations in Kokomo have issued a statement on the horrific accident. In July, more than 6,000 Fiat Chrysler workers in Kokomo, members of Local 685, overwhelmingly voted to authorize strike action over a backlog of hundreds of grievances dealing with health and safety issues.

The injury to Parsons came just days after Brian Harlow, head of manufacturing for Fiat Chrysler’s North American operations, declared in relation to the company’s Kokomo operations, “We’re one of the safest plants to work at in the world.”

Fourteen hundred workers are employed at the casting plant, which is the largest die cast facility in the world. Fiat Chrysler has recently ramped up production at its Kokomo operations that supply transmissions to all FCA vehicles in North America and increasingly for the global market. 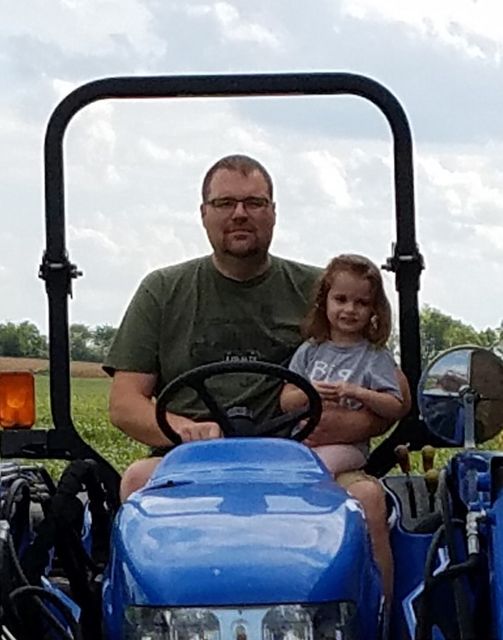 A Gofundme account has been set up to raise financial support for Parsons family. A statement posted by Kileigh Parsons, daughter-in-law of Eric, read, “Wednesday September 5th my father-in-law Eric Parsons was critically injured while working at the Chrysler Castings Plant in Kokomo. A die slide fell, crushing him. They airlifted him to Methodist Hospital where he underwent multiple procedures, with years of procedures in front of him.

“Words can’t express how thankful to God we are, that he is still with us, or how thankful we are of the continued prayers and support of family and friends. He has a long road to recovery, but his inner strength is showing itself more every day! So far he has had a surgery to stop the bleeding, repair his pelvis, and surgery on his spine. All the donations will go towards Dawn, his wife being by his side through the extended hospital stay, gas, food and bills at home as needed.”

In an update posted on Facebook Kileigh wrote, “At this time Eric is going well. Since Wednesday night he has undergone 3 surgeries. He is breathing on his own at this time. He is starting to move his legs and getting feeling back in his feet. The [doctors]are still unsure if he will walk again it depends on how bad his nerves were damaged. We are optimistic that he will be walking again before we know it. He is doing excellent considering all damage that was done. We will keep you updated as he progresses. From our family to yours, thank you very much.”

The Indiana Occupational Safety and Health Administration has not yet responded to a request for a status update on its investigation.

Fiat Chrysler workers in Kokomo expressed shock and sadness over the accident. One veteran worker said, “He will never be the same. There has not been a word said about the accident by the UAW.”

The worker said that the injury of Parsons underlined the seriousness of the safety issues that workers face. “I hate that this has happened. Everyone is as disgruntled as I am.”

As far as the UAW’s claims to be fighting to address the conditions in the plant, she said, “It is smoke and mirrors, nothing is happening.”

Since an informational meeting in early August Local 685 officials have given no further update on negotiations. The silence of the UAW on the injury to Parson’s follows a well-established pattern where union officials side with the company and seek to downplay and cover up unsafe conditions.

Three years after the death of skilled trades worker Donald Megge at the FCA Jefferson North Assembly Plant in Detroit neither the UAW nor management has given an account of the circumstances that culminated in the tragedy. The 53-year-old millwright died while working alone performing “routine maintenance” on a wastewater filter press, when he was crushed between the plates.

The very next day Lee Duncan, a Jefferson North worker cleaning a conveyor line, was struck and killed by a vehicle, according to a Michigan Occupational Health and Safety Administration report. MIOSHA officials had initially told WSWS Autoworker Newsletter reporters that they were not investigating the accident, claiming Duncan died of “natural causes.” Duncan’s death was not reported by the UAW, management or the local news media. A token $7,000 fine levied by MIOSHA over the incident was appealed by management and later withdrawn by MIOSHA.

In the case of the death of electrician Ivan Bridgewater last December at the Ford Kentucky Truck Plant in Louisville, management is appealing the $37,800 in fines imposed by the Kentucky Department of Labor. The fine, less than the price of a Ford truck, is typical of the slap on the wrist treatment meted out to companies guilty of even the most flagrant safety infractions.

Bridgewater was working alone, attempting to repair a loading dock in a poorly lit area. A truck backed into him, pinning him against a wall. As usual, the “investigation” by the Ford-UAW National Joint Health & Safety Committee was nothing but a whitewash that covered up management’s responsibility.

Workers whose health and safety is on the line every day at Fiat Chrysler have the right to know the facts surrounding the terrible accident last week at the casting plant. This truth will not come from management, MIOSHA or Fiat Chrysler’s agents in the UAW. Only an independent investigation initiated by rank-and-file workers can uncover the full facts. For this, workers need to build their own factory committees to fight for workers’ control over production and safety conditions.