Demonstrations have been called by the Socialist Equality Party in Sydney and Melbourne to demand that the Australian government intervene to secure the freedom of persecuted Australian citizen and WikiLeaks publisher Julian Assange. 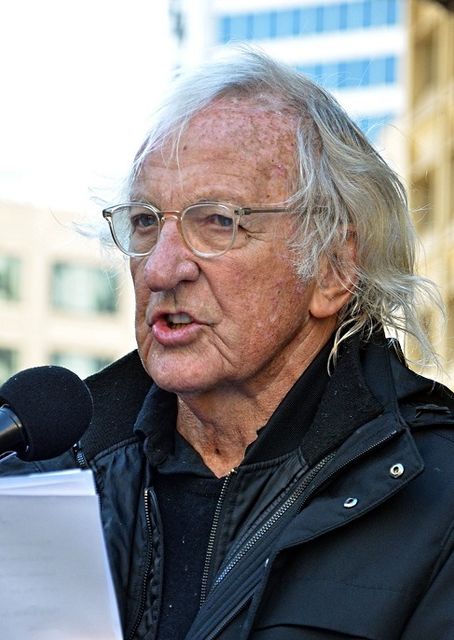 John Pilger, journalist, filmmaker and outspoken opponent of militarism and injustice, will be one of the main speakers at the demonstration in Sydney, at Martin Place Amphitheatre at 2 p.m. on Sunday, March 3. Other speakers will include well-known retired academic and human rights advocate Professor Stuart Rees.

The demonstration in Melbourne will be at the Victorian State Library in Swanston Street, at 1 p.m. on Sunday, March 10.

For nearly seven years, Assange has been effectively imprisoned inside the small Ecuadorian embassy in London, where he was granted political asylum in June 2012 to escape the prospect of being extradited to the United States where he would face a show trial on charges of espionage or conspiracy for exposing American government war crimes and intrigues.

The Australian government has the power to compel Britain to allow Assange to leave the embassy and immediately return to Australia, with protection from any extradition to the US.

In his statement below, John Pilger calls on all people to support and join the demonstrations and demand that the government exercise that power.

The SEP appeals to WSWS readers and our members and supporters to circulate John Pilger’s strong appeal as widely as possible via social media and other means.

The miscarriage of justice against Julian Assange is epic in its meaning for a civilised, democratic way of life. The abuse of Julian on a daily basis is an abuse of us all, because it denies rights without which we descend into fascism.

That descent is vivid in the outrage of Julian's confinement, in the denial of international law in his case and in his casting as an outlaw by a collusive media.

This loss of freedom applies to us: in the extreme politics of everyday life, in the fraud of “austerity” and in a state of permanent war against refugees and false enemies.

Standing up for the rights of Julian Assange is standing up for freedom in its purest sense. That is why the SEP rallies on 3 March in Sydney and 10 March in Melbourne are so urgent.