A fire on the 1200 block of West 11th Street in Erie, Pennsylvania, claimed the lives of five small children early Sunday morning. According to the Erie Chamber of Commerce, the children, ranging in age from eight months to seven years old, had been sleeping overnight in a home, which doubled as an all-night child care facility.

At least seven people were pulled from the fire, including the five children who did not survive. According to Erie Fire Chief John Widomski, the blaze was reported at 1:12 a.m., with flames consuming the residence of Elaine Harris. The residence is listed as a “24 hour, 7 days a week childcare service including holidays,” according to the city’s chamber of commerce. Harris had to be flown to the UPMC Mercy hospital in Pittsburgh due to her injuries from the fire. 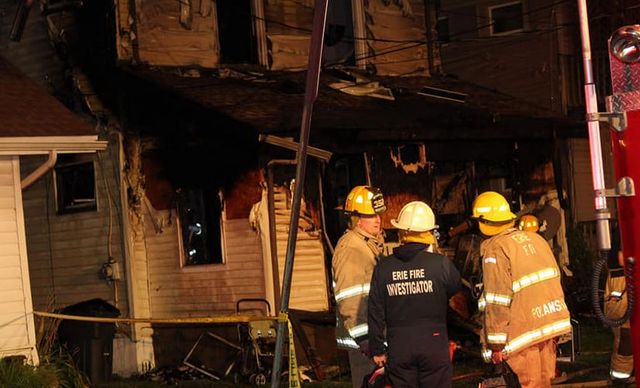 The cause of the fire was still not determined at press time. However, the fire is believed to have started in the first floor living room and GoErie.com reported that investigators were only able to locate a single fire detector in the attic of the three-story residence.

Valerie Lockett-Slupski, a grandmother who lost four of the five children killed in the blaze, told local reporters that her grandchildren had been sleeping at the facility while their parents worked the night shifts. “We are all at a loss, trying to figure out how this happened,” Lockett-Slupski said as she looked on at the burnt-out remains of the day care on Sunday.

The tragedy in Erie has once again exposed the harsh reality for millions of working people across the United States. The average yearly income in Erie is $18,877, almost $10,000 less than the average US yearly income of $28,555 a year. According to the US Census, over a quarter of the city’s residents, 26.8 percent, live below the official poverty rate with real figures much higher.

Once a manufacturing and railroad center in northwest Pennsylvania, the region has been devastated by the loss of major industry and the proliferation of low-wage jobs at retail, tourism and fast-food locations. Once the corporate headquarters of GE Transportation Systems, the locomotive manufacturer moved its headquarters to Fort Worth, Texas, last year.

In February 2019, the remaining GE Transportation facility in Erie was bought out by Westinghouse Air Brake Technologies Corporation (WABTEC), which immediately sought to re-open contracts for nearly 1,700 locomotive manufacturing workers and attack their wages and job safety. Locomotive workers struck for a week last winter, before being called back to work while representatives of the United Electrical, Radio and Machine Workers of America (UE) union worked with company officials to force concessions on workers. 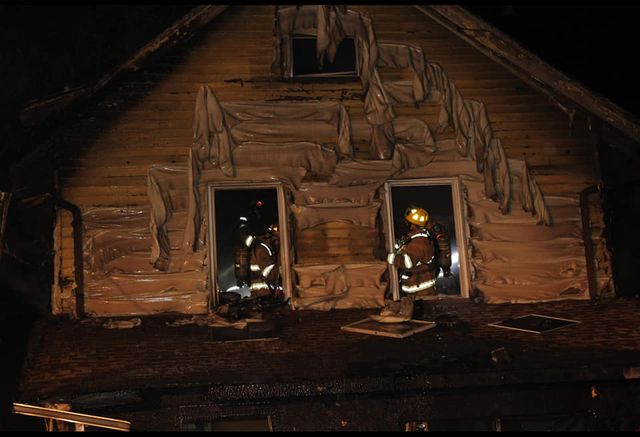 In June, WABTEC and UE officials celebrated when a contract, which introduced a second tier of low-paid new hires at the plant, was ratified after months of stringing workers along. In addition, workers laid off prior to the buyout were re-hired at significantly lower pay, if at all.

With the corporate-led attack on living standards in full swing, families are often forced to make dangerous and even life-threatening choices, such as taking work at night, which leave their children unsupervised. Those fortunate enough to afford day care are forced to cut other basic necessities. The taking of a second or third job in turn creates additional expenses.

Recent studies have shown the spiraling costs of child care in the United States, which can be equal to the cost of renting a home or paying for tuition. According to a study put out by child advocacy group Child Care Aware of America in 2018, the average cost of child care for families in every US state is over $9,000 per year. A 2016 study released by the Economic Policy Institute found the average yearly cost of child care in Pennsylvania to be $10,640, nearly $1,000 more than the national average.