According to information provided by federal prosecutors on Thursday, the surveillance video from outside Jeffrey Epstein’s cell during what is claimed by authorities to have been his first attempted suicide on July 23 was deleted and not preserved as previously reported.

According to filings by Assistant US Attorneys Maurene Comey and Jason Swergold in White Plains District Court north of New York City, the FBI has determined that prison officials “inadvertently preserved video from the wrong tier within the MCC [Metropolitan Correctional Center] and as a result, video from outside the defendant’s cell on July 22–23, 2019 no longer exists.” 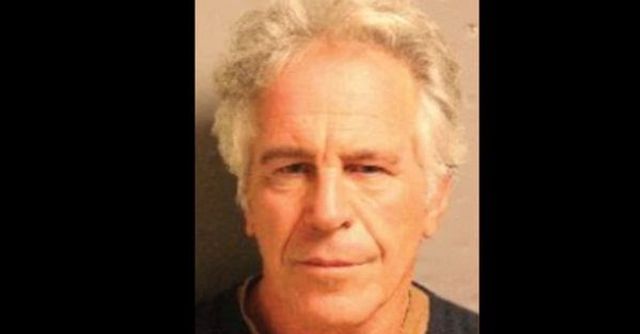 The revelation about the missing surveillance video was made in connection with the case of Epstein’s cellmate Nicholas Tartaglione, who is facing quadruple homicide charges from a 2016 drug deal gone bad. A former police officer from Westchester County, New York, Tartaglione was arrested and charged in December 2016 with intent to sell five kilograms of cocaine and the gangland-style murder and subsequent burial of the bodies of four men on his rental property in the village of Otisville in Orange County, New York.

While prison authorities quickly cleared Tartaglione of any wrongdoing from the July 23 incident, Epstein had maintained that the former police officer and bodybuilder assaulted and attempted to strangle him to death. On that day, Jeffrey Epstein was found on the floor of his cell—by Michael Thomas, the same prison guard who discovered Epstein unresponsive on the morning of August 10—with a strip of bed sheet wrapped around his neck which had been bruised.

The US Attorney’s filing said the reason why the video from the wrong tier of the prison was preserved was because the MCC computer system listed Tartaglione in “a different, incorrect cell.” Meanwhile, the FBI’s review of the prison video backup system showed that the correct surveillance video from July 23 “no longer exists” and has not “since August 2019 as a result of technical errors.” 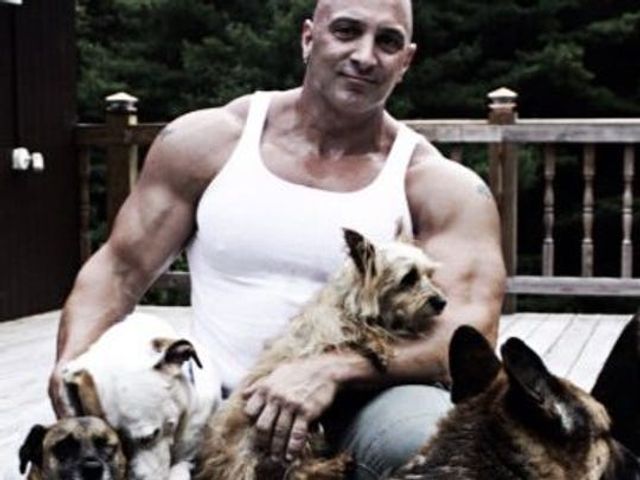 The video in question was the subject of controversy previously when, in documents filed in the same Tartaglione murder case, prosecutors said on December 19 that the footage had not been preserved. A day later, prosecutors and Tartaglione’s lawyer Bruce Barket—who originally requested that the video be preserved on December 18—reported that it was not in fact missing.

According to Barket, the reason why the phantom video is so important to the Tartaglione case is because he planned to use it as proof of the former police officer’s “good character” during his client’s murder trial. Instead of trying to kill the elite millionaire investment advisor charged with sex trafficking, Tartaglione has maintained that he saved Epstein’s life after his supposed suicide attempt.

Marc Fernich, one of Epstein’s lawyers, said the latest video evidence fiasco, “only adds to the unanswered questions and deepens the air of mystery surrounding [Epstein’s] death, feeding the perception that the public will never really know what happened—and that the powers that be aren’t really interested in finding out.”

Fernich added, “Nothing about Jeffrey Epstein’s prosecution and death in federal custody surprises or could surprise me at this point.” The Bureau of Prisons and the Manhattan US attorney’s office declined media requests to answer questions about the latest developments.

Jeffrey Epstein, the wealthy New York City socialite and Wall Street investment advisor, was in jail since his arrest on July 6 on multiple counts of sex trafficking and conspiracy to traffic minors for sex. When a request for bail was denied by Judge Richard M. Berman of the US Court in the Southern District of New York on July 18—because the accused was a serious flight risk—Epstein was sent to jail at the MCC awaiting trial.

Epstein was known to have had relationships with many wealthy individuals and representatives of the political elite and royalty internationally. Many of these figures—among them Donald Trump, Bill Clinton, Prince Andrew, Saudi Crown Prince Mohammad bin Salman, Elon Musk and Bill Gates—were either close friends of Epstein’s or were regular guests at lavish social events at his Manhattan mansion or private island in the Caribbean over many years.

Given these extended high-profile connections, reports of Epstein’s supposed initial suicide attempt on July 23 were greeted by the public with widespread skepticism. When Epstein was subsequently found dead in his cell on August 10 and the New York Medical Examiner Barbara Sampson ruled quickly the death was “suicide by hanging,” these suspicions grew dramatically.

Then, as more facts about the circumstances and facts surrounding his jail cell death emerged, the likelihood that Epstein was murdered became increasingly the only logical explanation. Among these facts are that the prison guards who were assigned to watch Epstein on the night of August 9–10—since he was on suicide watch following the alleged episode of July 23—did not actually check in on him until 6:33 a.m. because they were allegedly sleeping, browsing the internet and falsifying records of their cell checks.

These two guards, Michael Thomas and Tova Noel, have been charged with federal conspiracy offenses in connection with their actions on August 9–10. Due to the pending case against the guards, federal authorities have blocked the release of any additional information about Epstein’s death to his attorneys or the independent investigation being conducted on behalf of Jeffrey’s brother, Mark Epstein.

Other facts include that the cellmate who replaced Tartaglione was suddenly removed during the day on August 9 and video footage captured by two cameras outside of Epstein’s cell on August 9–10 was reported by authorities to be “damaged” and unreadable during the subsequent investigation.

Also, as determined by forensic pathologist Dr. Michael Baden during the autopsy, Epstein had multiple broken bones in his neck and broken blood vessels in his eyes and face that are consistent with homicidal strangulation rather than with suicide. Epstein’s legal team had said that their client was in good spirits, was busy and focused on his defense strategy and showed no signs of suicidal behavior prior to his death.

The CBS television program “60 Minutes”, broadcast on Sunday, January 5, added to the suspicions by publishing photos taken by the New York Medical Examiner’s Office of the jail cell and autopsy in the aftermath of Epstein’s death. The photos, which do not include any pictures of Epstein as he was found on the morning of August 10 as per standard prison procedure, directly call into question the conclusion of suicide by the medical examiner.

The latest revelations that the video from July 23 is permanently lost lends further credence to the explanation that Jeffrey Epstein was murdered rather than killed himself. It is by no means unreasonable to suspect that Tartaglione was involved in the effort to kill Epstein on July 23 and that the machinations of prison authorities and the FBI over the “missing” surveillance video are part of a scheme to substantiate a false narrative of what took place on that day.

Meanwhile, it is likewise not unreasonable—based upon all the evidence contrary to the finding of suicide—to suspect that Epstein’s death on August 10 was indeed a murder. There is plenty of motivation for those in positions of wealth and power to silence Epstein and prevent him from “spilling the beans” on those who participated in his sex trafficking activities.

The US Justice Department and Attorney General William Barr recently moved, in cooperation with the corporate media, including the New York Times, to assert that the death of Jeffrey Epstein as a suicide is “case closed” and also falsely accuse anyone who questions this dubious conclusion to be engaged in spreading conspiracy theories.

In reporting on the missing July 23 surveillance video, the Times—which has yet to mention the CBS “60 Minutes” segment—quotes Attorney General William Barr’s assertion that Epstein’s death was a suicide resulting from a “perfect storm of screw-ups.” The Times also completely backs the Department of Justice case that is pinning Epstein’s death on the two prison guards.