A February 19 performance of African-American spirituals by the School of Music at Western Michigan University (WMU) in Kalamazoo, Michigan has become the center of a reactionary campaign against open access to culture.

The concert, “Spirituals: From Ship to Shore,” was organized and led by Dr. John Wesley Wright, an award-winning tenor and professor at Salisbury University in Maryland, as part of a week of study into the complex history of the distinctly American musical genre. 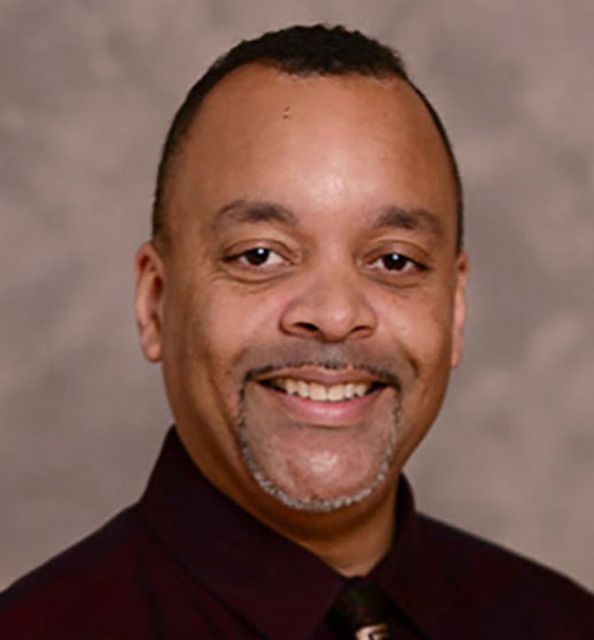 Wright, with Christopher Gray on the piano, was assisted by sopranos Rhea Olivaccé and Grace VanHoven, baritone Michael Montgomery and various vocal ensembles from the School of Music, including the Anima, Amphion, Collegiate Singers and University Chorale. The event at the Dalton Center Recital Hall was part of the university’s Live and Interactive series. Wright is black, and most of the performers white.

The concert, divided into “Examples of Africanisms,” “Africanisms Arranged,” “Survival of Africanisms in Art Song,” “New Destinations” and “New Departures,” included chants, work songs, traditional spirituals and other vocal pieces. The program included this definition from the Library of Congress: “A spiritual is a type of religious folksong that is most closely associated with the enslavement of African people in the American South. The songs proliferated in the last few decades of the eighteenth century leading up to the abolishment of legalized slavery in the 1860s. The African American spiritual (also called the Negro Spiritual) constitutes one of the largest and most significant forms of American folksong.”

The event was deemed offensive by a black undergraduate, Shaylee Faught, who attended the concert for class credit and posted video and commentary on Twitter: “So apparently Western Michigan University thinks it’s ok for WHITE peoples to sing negro spirituals while the instructor [i.e., Wright] talking bout ‘these songs don’t belong to one race’. They sure as hell DO.” The tweet went viral, and the controversy was brought to national attention by the Hill and BET.com.

Faught also tweeted, “Since some of y’all don’t believe me the instructor was BLACK and sounded uneducated and ignorant with some of the stuff he said all while allowing them to sing about ‘freedoms’ and ‘segregation’ like slavery was a joke.” She also suggested that Wright “should NOT be invited back for any concerts at the School of Music.”

The Black Student Union at Western Michigan University responded to the controversy by asserting that the organization was collectively “appalled” at the “incident of non-black students singing negro spirituals” occurred on campus. The student group demanded an apology from the WMU School of Music, that the “concert be ceased from being performed further,” and “that whatever culture, race, or ethnicity is being represented must be consulted before the show.”

The university administration, to its credit, defended Dr. Wright, saying, “We were pleased and honored to have Professor Wesley Wright of Salisbury University lead several University choral groups of students and faculty and also give a pre-concert talk about spirituals and their history in America. The public concert and weeklong series were an opportunity for students of any background to understand a critical part of U.S. history, a part of history that is probably not talked about enough in the general population. This concert, this series, reflected what inclusion is all about.” The response went on to note that all the proper diversity and inclusion administrators had been contacted promptly.

The WMU Black Student Union issued a reply reiterating that “the truth is that the concert was performed in front of a white-majority audience. In turn, the responses honoring and celebrating the spirituals were not delivered by black people, the precise group of people being represented,” as if this constituted a crime. 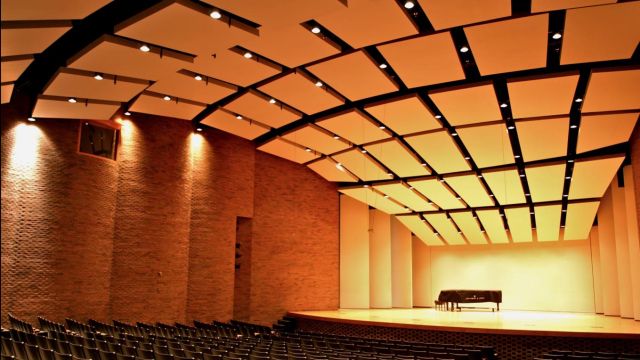 This is an assault on culture similar to the racialist attack against a 2018 performance of George Gershwin’s Porgy and Bess at the University of Michigan and the campaign in 2017 to censor Dana Schutz’s painting of murdered black youth Emmett Till, Open Casket, in New York.

Dr. Wright has a lengthy and distinguished career in music. He holds degrees from Maryville College and the University of Cincinnati College-Conservatory of Music, where he earned an M.M. and D.M.A. in performance studies. Wright is associate professor of music at Salisbury University, coordinating the voice and opera workshop programs. As a biographical note included in the February 19 program explained, “He performs solo repertoire ranging from Baroque to Broadway throughout the world, including as a member of the internationally-celebrated American Spiritual Ensemble. Acclaim has also come as gold medalist of the American Traditions Vocal Competition (2000), with other top prizes from the National Federation of Music Clubs, the Metropolitan Opera National Council, and the International Schubert Competition. His doctoral dissertation (2014) studies musical borrowings underlying the role of the Celebrant in [Leonard] Bernstein’s Mass.”

Wright issued a response to the criticisms in which he pointed out the absurdity of the argument against performing these songs: “They’re in commercials, they’re in Broadway musicals, they’re in pop songs and choirs across the country that are majority white, majority black, mixed all up.” In response to the criticism about the racial composition of the choir and the audience, he replied, “Kalamazoo is majority white, right? So I don’t know how else to respond to that. It’s the audience that’s in front of you that you’re educating and giving an experience to.”

Other students involved in the performance defended Wright from the attack. Tré Bryant, a student vocalist in the performance and a member of the organization Music by Black Composers, said to the Western Herald campus newspaper, “I don’t think that much needs to have been done differently. Dr. Wright did his due diligence of educating the audience and performers of what they were doing, and what the songs meant.” Bryant added, “We cannot expect people of other races to truly understand what our people had to go through and the songs they sang just to make it through the day, if we are not willing to allow them to learn, and that’s what this was meant to be.”

The attacks on the spirituals concert at Western Michigan University take as good coin the idea that songs, stories or any other artistic expression can “belong” to a particular race. This is a false conception with a reactionary historical pedigree.

First, in the specific case of Negro spirituals, it is worth quoting from historian, writer, and professor David L Smith’s 1991 article, “The Black Arts Movement and Its Critics”: “Black literature must necessarily be a mixed mode, growing out of European language and European literary models. The example of the spirituals, which derived largely from European hymns, should indicate to us that authentic black models can develop from European models…Black musical expression is not limited to forms or instruments created in Africa, and this need not be the case for black literature either.”

Furthermore, the spiritual musical form was adapted by non-black musicians such as Gershwin, who helped cement their place in the canon of American music. This was not “cultural appropriation,” but rather a natural and progressive exchange of cultural ideas within a society, and as well, frankly, an expression of solidarity with the suffering of the African-American population.

This points to the second, more general point that must be made about the assumptions underlying these and other ethno-centric attacks against “cultural appropriation,” that it is not possible for people of different identities to understand each other’s experiences, history and feelings. The entirety of world culture gives the lie to this argument. One may as well stop reading Greek tragedy and Persian and Chinese poetry or studying Italian Renaissance painting. There is no exclusively “white” or “black” experience set off from one another by an insurmountable boundary—these are retrograde and unreal categories. The logic of economic, social and cultural development leads in the opposite direction.

It is not only possible, but extremely important for people of different ethnicities to portray and live through experiences other than those prescribed by their “identity.” To suggest there is something problematic, inappropriate or offensive about such attempts is backward and narrow. American culture, at its best, has involved the “appropriation,” i.e., borrowing, of elements of every community and ethnicity by and from every other community and ethnicity.

The type of virulent nationalism being promoted was an integral part of Nazi ideology. It should be noted that Nazis too were repulsed by musicians of one “race” (Jews) performing music created by another “race” (German classical composers).

In contrast, Frederick Douglass, a student of the Enlightenment, remarked to a journalist in 1884, “I adopt the theory that in time the varieties of races will be blended into one. Let us look back when the black and the white people were distinct in this country. In two hundred and fifty years there has grown up a million of intermediate. And this will continue. You may say that Frederick Douglass considers himself a member of the one race which exists.”

The sort of communalism advanced by certain students and organizations at WMU leads down a very dangerous, selfish and right-wing path.