A worker at the National Steel and Shipbuilding Company (NASSCO) in San Diego, California, died last week after testing positive for the deadly COVID-19 disease. Ignacio “Nacho” Uribe, 53, was exposed to the infection on the job.

Uribe’s aunt, Amalia Uribe Deaztlan, told a local news station, “Once he was intubated, we knew it was really bad. … We never had the chance to say goodbye.” They had expected Uribe to make a full recovery, as he had no underlying conditions and was still fairly young.

His family is not only dealing with the pain of their loss but blames the company for not doing nearly enough to halt and contain the spread of the virus. Urbie Deatzlan said, “I just feel angry at a company that calls workers ‘essential workers’ to build ships,” adding that workers should have been sent home until it was safe for them to return. 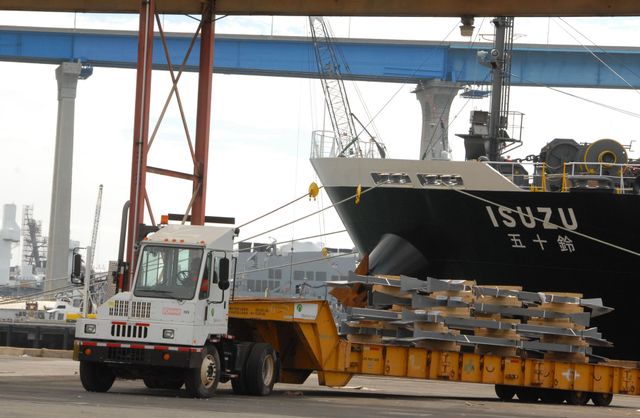 NASSCO, a division of General Dynamics, an aerospace and defense company, was founded in San Diego in 1905 and is one of three large shipyards that is contracted with the US Navy. Due to its contract with the military, workers are considered essential.

Shipyard workers in a number of cities have been rebelling against the corporate attacks on pay and the deplorable lack of safety during the pandemic. At Bath Iron Works, another shipyard and subsidiary owned by General Dynamics, 4,300 workers have been on strike since June 22. Although at least six workers have tested positive for COVID-19, the company viciously cut off health insurance for strikers on June 30.

In April, nearly 40 shipyard workers launched a wildcat strike at another NASSCO shipyard in Norfolk, Virginia, after the death of an engineer from COVID-19 and the positive test results of several other workers. The workers are employed by General Dynamics and BAE Systems, Inc. They demanded that the companies provide workers with personal protective equipment (masks, gloves, and hand sanitizer) in addition to a coronavirus safety plan.

Concerns about the lack of safety measures at the NASSCO shipyard in San Diego began to surface in late March, when a shipyard worker tested positive for COVID-19, along with an administrative employee from a neighboring shipyard, BAE Systems, Inc. Both NASSCO and BAE Systems employ thousands of workers, many of whom are forced to work two to three feet from each other, and not the recommended six feet required as mandated by social distancing measures.

A NASSCO employee who asked to remain anonymous told the World Socialist Web Site, “In the actual yard, it seems like they’re trying to keep things clean, but in Repair, where the guy who worked died [Uribe], nothing is being done. We are not find[ing] out we have been exposed until two weeks later and at this point they’re not even telling us we’re exposed.” Workers have reported that the actual number of cases is much higher from what the companies are telling them. “We have no clue how many people have tested positive but we know it is over 100, and likely over 200. The company last updated us about COVID-19 on June 19.”

In response to Uribe’s death, the worker said, “We only found out about Nacho because it got out in the yard. The company has not addressed his death. We are literally lambs being led to the slaughter every damn day. … Nothing happened after he [Uribe] died. Nothing changed. Nothing came from upper management. My coworkers were pissed but they [management] did nothing.” The worker added that the company is “hiding behind the Navy,” which states that they are not able to tell workers anything because it would be a “threat to national security.”

When asked what health measures were taken, if any, the worker reported that each worker receives six N95 masks per month, which means that employees must reuse one mask over a period of four days, and not one day, as is the standard in the medical field. There is at least one ship, if not more, with no hand-washing stations. If there is a hand-washing station, the worker states that “they’re not potable water and the cheapest pink soap.” The company has not been conducting daily temperature checks. 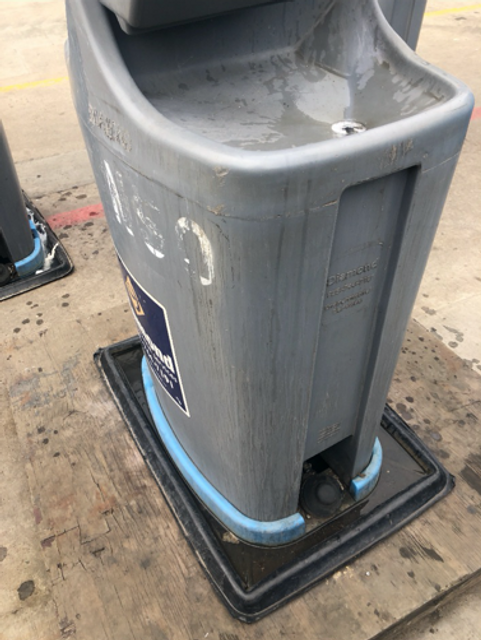 The worker said that the people NASSCO hired to clean the facility do not have any training in how to disinfect contaminated spaces, and that common areas aren’t wiped down or cleaned. Three out of the eight cleaners have since tested positive for the virus.

The worker went on to note that there is no social distancing, and, besides the mask, employees are only given a small bottle of hand sanitizer that they are not allowed to take onto the ships, nor are they provided with disinfecting wipes. “We’re on dead ships with no air movement. We’re climbing ladders. We’re sweating our asses off and many people take off their masks to just be able to breathe. We work with different people every day so if one person is sick they can infect so many people…they test some people on the job, but send them right back to work after the test.”

Having read the World Socialist Web Site, the worker said, “It’s important to get our story out. We have many people who work on green cards, speak very little English, didn’t graduate high school or have spent time in jail. They have a hard time finding a new job and are terrified of being terminated. The company uses this to their advantage, … See, at NASSCO, if you complain, you’re moved around to different areas and given sh*t jobs. We also don’t have seniority, our lay-off position is based on an evaluation that’s extremely subjective. If you make too many waves, you drop in position and that means you’re the first to be laid off.”

When the worker was asked his opinion about the government’s handling of the pandemic, he said, “Horrible. Big business was able to buy who was seen as critical infrastructure. They have put the needs of the 1 percent over the importance of human life.”