A fast food worker from Baton Rouge, Louisiana died July 15 from coronavirus infection after working nonstop through the pandemic.

As reported by the Baton Rouge Advocate, Shonda Brown, a manager of a Taco Bell restaurant in the suburb of Denham Springs, continued to work as an “essential worker” even as Louisiana reached record high numbers of coronavirus cases and the disease ravaged the country with no end in sight.

Like many restaurants providing take-out, Taco Bell has stayed open throughout the pandemic, forcing many of the most at-risk workers to continue working long and difficult shifts for low pay as the virus runs rampant through their communities. 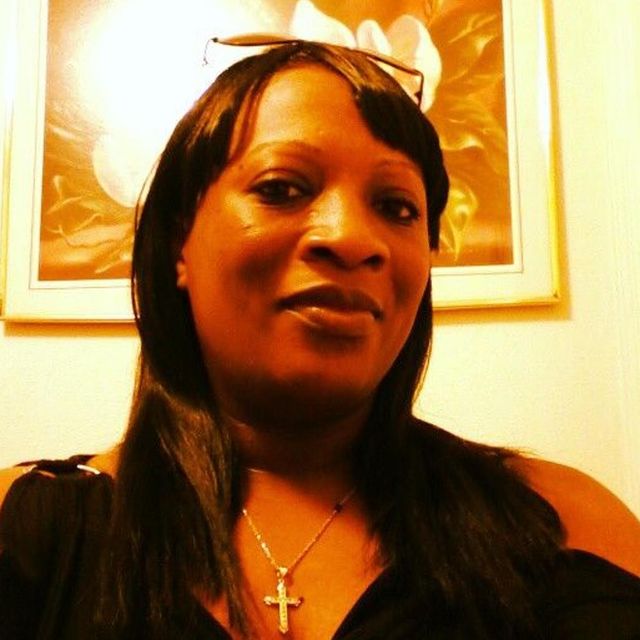 Brown, who worked multiple jobs at once in order to provide for her family, showed no symptoms until she was hospitalized and only stopped working when she was found unresponsive in the restaurant bathroom on July 6.

Once Brown arrived at the hospital doctors found she had high blood sugar and low oxygen levels. She was placed on a ventilator but died 9 days later, with the cause of death listed as “complications due to COVID-19" along with other medical conditions.

Brown was known to friends and family as being in relatively good health, active in her community and a passionate cook. She had literally worked herself to death in order to keep the Taco Bell restaurant running.

Deisha Brown, Shonda Brown’s niece, described to the Advocate her feelings of grief as she gathered her aunt's belongings in the hospital after she died—a necklace, her wedding ring, and her work uniform. “It feels so unreal. It takes a while before it hits you and you’re like, I can’t call you anymore, I can’t talk to you anymore."

On social media outpourings of grief and condolences were posted for Shonda Brown as well as anger at the conditions she was forced to work in. Calls were made online for essential workers such as those at Taco Bell and Burger King to receive hazard pay and for the billion dollar chains to provide better protections for their employers.

Baton Rouge, the capital city of Louisiana, and surrounding East Baton Rouge Parish had recently seen a large upswing in coronavirus cases, with over 10,000 confirmed infections since the outbreak began. As of this writing, Louisiana has more cases per capita than any other state in the country.

Brown’s tragic death came amid a massive back to work campaign pushed by both Democrats and Republicans, which has resulted in a new surge in infections and deaths in Louisiana and across the United States.

The economic situation remains dire, particularly for those who have been thrown out of work, seeing the expiration of the $600-dollar-a-week unemployment extension last week.

With workers losing this critical lifeline and draining their bank accounts, the state of Louisiana is projected to face a massive eviction crisis by the end of the month with some 50 percent of renters in the state facing eviction according to a Census Bureau data analysis compiled by Stout Risius Ross. On Thursday a large group of protestors stood outside city hall and civil district courts of New Orleans in an attempt to block the courts from processing eviction cases.

Millions across the country will be unable pay rent and face evictions once the federal unemployment bonuses dry up. This will force many to look for jobs in potentially high-risk industries such as food and beverage service where many coronavirus cases have been traced in recent weeks since Louisiana’s reopening in mid-May.

East Baton Rouge Parish has recently surpassed Orleans Parish for highest number of cases, with 10,155 compared to New Orleans’s 10,071. By any measure both major cities in Louisiana are being ravaged by the virus while local government's push forward with their reopening drive.

Louisiana is one of the worst hit states in the country with a total of 114,481 confirmed cases and just over 3,900 deaths due to the virus according to the most recent numbers. The number of cases drastically jumped up once reopening drives began in earnest in June and early July.

Bars and restaurants have been hotspots of outbreaks with the mayor of New Orleans, Latoya Cantrell, ordering the re-closure of bars last week after a record-breaking number of cases were reported in the city. Half measures such as the halting of take out alcohol sales were implemented last week, yet mandatory mask rules are sporadically and ineffectively enforced.

Thousands of small, independent restaurants across the country—especially in hospitality-centric economies such those in Louisiana and New Orleans—are closing down, putting millions out of work across the country. According to the Independent Restaurant Association some 85 percent of the country’s independent restaurants will be forced to close by the end of the year, forcing millions out of work or clamoring for dangerous fast food service jobs.

Millions of food and beverage workers across the country continue to serve drinks and food under conditions where it is impossible to do so safely while adhering to proper COIVD-19 safety protocols. Burger King employees in California walked off the job earlier this month to protest safety violations and the lack of coronavirus protections. The protest followed the July 6 death of a worker in Santa Monica who died with symptoms of coronavirus. Her employer had reportedly brushed off her symptoms and forced her to continue working while sick.

The SEP needs eight electors in Louisiana—one from each of the state’s six congressional districts plus two at-large—to sign notarized affidavits stating that they will accept the nomination of the SEP’s candidates should the SEP win the state in the general election. We ask all those willing to volunteer to contact the SEP as soon as possible.