Two weeks after the city’s new emergency manager assumed full powers, city workers and other Detroit residents are deeply disquieted over the anticipated attacks on jobs, wages and essential services that the emergency manager has been mandated to implement. Appointed by the governor—in opposition to a popular vote against the preceding emergency manager law—the EM is required to hold a public hearing on his plans in 30 days and present a budget in 45 days.

The emergency manager, Kevyn Orr is a former law partner in the bankruptcy firm Jones Day, which represents the same big banks that hold Detroit’s debt. He has been given unprecedented powers to tear up labor agreements, impose wage and benefit cuts and sell off public assets in order to ensure that the banks and wealthy bondholders are paid in full.

The World Socialist Web Site went to various locations around the city to talk to sewerage workers, sanitation workers, firefighters, transit workers and college students at Wayne State University about the emergency manager. They have witnessed and felt the budget cuts that have been going on for years and are uneasy and angered at the prospect of even more sweeping measures.

On the west side, firefighters invited the reporters into their crew room. One told the WSWS, “Wages, health care and benefits are being cut by 10 percent. Deductibles for doctor’s visits are going up. They are cutting holiday pay and longevity pay. Overtime has gone down from double time to time and a half. There are a lot of brownouts [or temporary shutdowns] of fire stations.

“But they don’t brown out the City Council!

“The courts are all lined up with the banks. They are the ones that appoint the judges. But they don’t realize that all these cuts are backfiring.

“The city hired five new people for the Emergency Medical Service. They lost two immediately, one was let go because they found out he was a felon and the last two are on thin ice. That’s who they get. Nobody wants to work in this hellhole and get burned, shot at and get hepatitis for $15 an hour.

“It’s like you’re saying. They don’t put any more money into the city and then say that it’s decaying. Then they shut down firefighters and sanitation because of that. At least in places like Cleveland or Toledo, a little money gets put into the city.”

Of the many cuts that are being prepared by the emergency manager are pensions for the 20,000 retiree city workers of Detroit. This is beyond the many cuts that have already been carried out over the years, which have left critical city assets such as buses and sanitation vehicles rust and waste away. 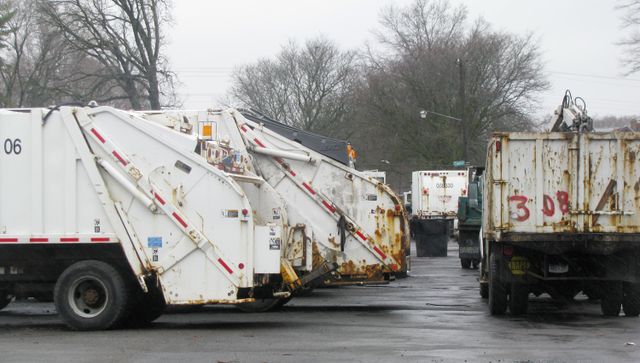 A WSWS reporting team passed out the call to action to oppose the bankers’ dictatorship in the Detroit. In response, a transit worker called out, “Finally you guys are out here!” Workers are looking for an opposition to the emergency manager and have found no means to fight through the unions or local city officials, which all agree that workers must pay for the economic crisis they did not create. Insofar as there is any confusion about the role of the emergency manager, it is only because workers are hostile to the corrupt Democratic Party establishment that has profited from the decay of Detroit for decades. 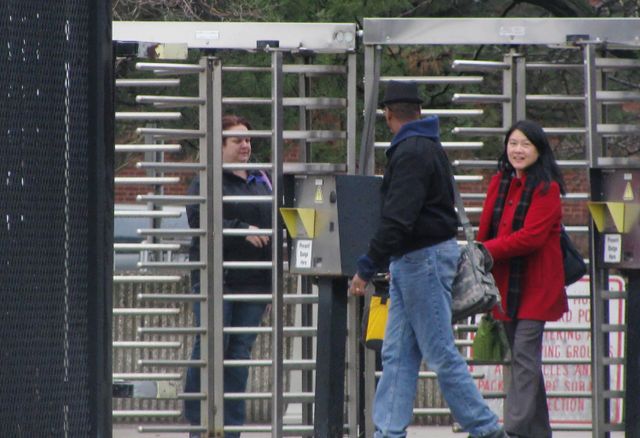 “Where are our voices being heard?” asked a younger worker at Detroit’s Wastewater Treatment Plant. “Something needs to be done. The union needs to do something but they are not doing anything. They say we have a union to protect us but they are not backing us. Everything is happening—they are threatening our jobs, threatening to privatize the water department and threatening our pensions. After the last strike, workers here have zero faith in the union.”

Shelida is a grad student at Wayne State University. “I’m from out of town, but I’ve been following what’s going on. I think that the entire city is corrupt, but I’m not sure the emergency manager is the way to go. It’s very undemocratic.”

A member of the International Youth and Students for Social Equality with the WSWS reporting team explained that the emergency manager’s purpose is to escalate the assault on the working class in the city, including selling public assets and ripping of contracts, at the behest of the major financial institutions.

“Detroit seems like the place where corruption starts and it’s the people that get beat on,” responded Shelida. “They are just interested in themselves. They use race to confuse issues to keep people from realizing what is really going on. I’m glad you’re out here to oppose that type of politics.

“I’m a grad student and I’ve never thought the issue is race. I’m exploited and I’m with all the exploited people in the world. I think they should be the ones who move against the banks. That’s how you stop the decay in Detroit, not with an emergency manager.”

J’wan commented on the cultural decay in Detroit and the cuts to the arts in the city, echoing the sentiments of many youth in the region. “I go to school at WSU, but I’m also a rapper in Detroit. I see a lot of decay of the city, which I use for what I do. I also take from the culture that’s here, like the Motown museum. I heard that the emergency manager threatens the Detroit Institute of Arts, and I’m totally against that. Things like that are what made Detroit great. The emergency manager is trying to make it so that there is nothing in Detroit worth anything.

“I followed the strike of the Detroit Symphony Orchestra. That was the same thing. Rich people taking away culture from everyone else.” 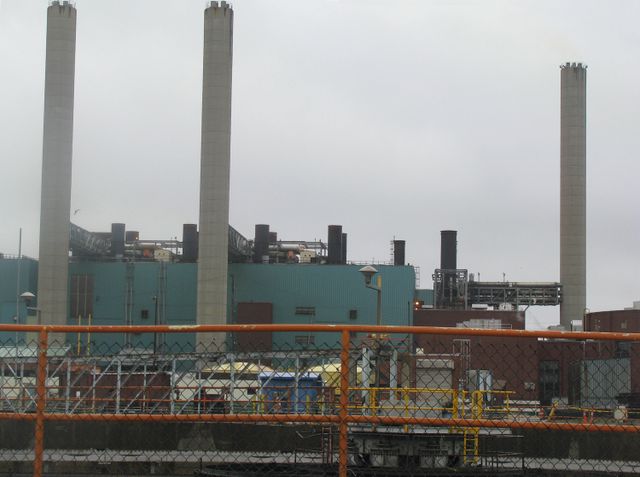 “The Emergency Manager is an attack on our civil and human rights,” said a water department worker, with 12 years on the job. “The upper class is trying to make the working class the slave class. They’ve been biting off things one piece at a time and now they want the whole thing.

“As far as [AFSCME Council 25 President] Al Garrett is concerned, he is paid off. He’s been a crony for the city for 13 years and done nothing to protect city workers.

“The people in power don’t have our interests in mind—they have their pockets in mind. None of the emergency manager takeovers have helped. In Highland Park, Benton Harbor, Pontiac and all the other cities it’s the same. All they did was take assets away from the people and give it to somebody else. Politicians are no more than paid whores for the rich.

“This country was built on the fight for freedom but you can’t have the right to life, liberty and happiness if there is so much inequality and people are too poor to enjoy it. You have to have the working class have control. We can’t let this happen.

“I wanted to have a man of color in the presidency. But you can’t get to be the president unless you have a lot of money behind you. Bush was an oilman. Obama doesn’t have a direct connection to extract money. That’s why he is doing everything he can to please the people that will fund him after he leaves the White House.”

Richard, a veteran, noted that, “They are taking away our rights. I can’t wait until the emergency manager is gone, but the governor can keep him here as long as he wants. He represents the bankers that are trying to take our living standards so low that nobody will be able to survive. The Democrats do it too. They sometimes play the ‘lesser’ evil, but they aren’t. They attack healthcare and food aid just as much.

“I think people should know too, that what happens in Detroit will happen to other cities. Detroit is only the beginning.”