Former Guantánamo Bay prisoner David Hicks, an Australian citizen, has lodged an appeal with the US Court of Military Commission Review to overturn the bogus “providing material support for terrorism” conviction imposed on him in 2007.

If, as is expected, Hicks’s conviction is not quashed by the military commission review, his American lawyers will appeal in a US federal district court. The legal appeal was presented on Tuesday by the Center for Constitutional Rights.

Hicks, now 38, was captured in Afghanistan by Northern Alliance forces and sold to the US military. With full backing from the Australian government of Prime Minister John Howard, Hicks was transported to Guantánamo in January 2002, and illegally held there for over five years as an alleged terrorist. He was subjected to beatings, forced sedation, sexual assault and other abuses in the US military prison.

Hicks was repatriated to Australia in May 2007, after he accepted a backroom plea deal reportedly orchestrated by the Howard government and the Bush administration. He was given an offer he could not refuse—plead guilty to “providing material support for terrorism” or spend the rest of his life in Guantánamo. 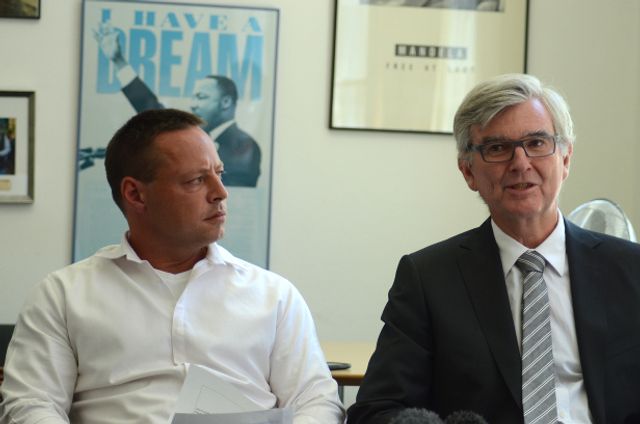 On return to Australia, Hicks was jailed in a South Australian high-security prison until late December 2007 and a gag order prevented him from speaking to the media for a year. The Guantánamo plea bargain also required that he withdraw any allegations that he had been tortured by the US military and renounce any future legal action against Washington.

Hicks’s lawyers presented two main grounds for the appeal. Firstly, the charge of “providing material support for terrorism” did not exist when the Australian was captured in 2001. This was confirmed in October last year in the Hamdan II decision in a US federal district court.

Salim Hamdan, a former driver for Osama bin Laden, had been found guilty in a Guantánamo military court of providing material support for terrorism. The US federal district court quashed that conviction on the grounds that the offence, which was created in 2006, could not be applied retroactively. Last year’s court ruling has thrown at least three other military commission convictions into doubt.

Secondly, Hicks’s appeal argues that his guilty plea was “involuntary.” The appeal document states that it “was the unlawful product of the coercive conditions at Guantánamo Bay. A guilty plea induced by the unholy trinity of violence, threats, and improper promises cannot be allowed to stand …

“Hicks was repeatedly beaten, sexually assaulted, threatened with deadly violence, injected with unknown substances, and subjected to an entire arsenal of psychological gambits, ploys and subterfuges that had as their aim the destruction of his personality … Unless the word has simply lost its meaning in this new day, the abuse he endured constitutes torture.”

Hicks and his Australian lawyer Stephen Kenny told a press conference in Sydney yesterday they had little confidence that the military commission review would uphold the appeal but it was a “necessary step” before a future US federal court action.

The purpose of the legal case, Hicks said, “is to obtain formal recognition of my innocence so that the wrongs of the past committed against me can be righted—allowing me to heal, put it all behind me and move on with my life. My family and I are looking forward to that day.”

The former prisoner said the military commission conviction meant he was still regarded as an “enemy combatant” and could be seized by US authorities if he ever left Australia. 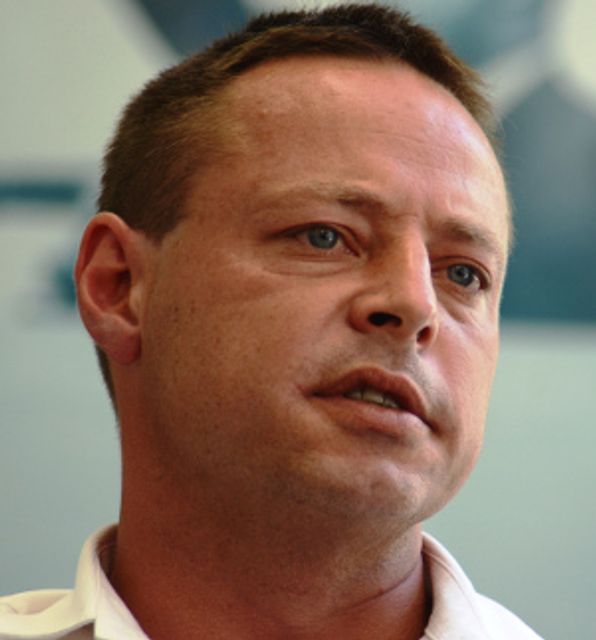 Hicks outlined some of the physical and psychological problems caused by his brutal treatment, which continue to afflict him. He revealed he had been examined by various medical practitioners, including behavioural science consultation teams in Guantánamo, who had also been involved in the interrogations.

“The way they interrogate you in Guantánamo is they find out as much as they can about your past life, when it comes to fears, likes, dislikes. Then they do various experiments on you to see how you react to certain situations. They have these files and when they do interrogate you, torture you, it’s individually focused on that person exactly. So what they do to me is different to what they’d do to someone else,” he said.

Hicks explained that abusive punishments were inflicted on people who attempted suicide or suffered post-traumatic stress disorder. “They would strip you naked, except for your shorts, wet you down, pepper-spray you and put you in a cold chill room—a metal box with the air-conditioning really, really cold …”

Stephen Kenny, one of the first civilian lawyers allowed into Guantánamo, told the media Hicks had never committed any crime and that his guilty plea was obtained under conditions of torture.

Asked by the WSWS to comment on the Australian government’s role in Hicks’s detention, Kenny said: “Personally I’d like to see some severe consequences for the support that [Canberra] gave to his detention.” He added that he would like to “mount a case” against the Australian government, because “they aided and abetted war crimes in their support of the treatment inflicted on those at Guantánamo Bay. It was appalling and sends a terrible message to the rest of the world.”

Asked what he would regard “as justice being done,” Hicks replied: “To show that no crime was committed and to have you guys on board and saying that what was done to me was wrong and for this not to be done to anyone else again.”

Hicks pointed out that WikiLeaks founder Julian Assange could be tortured if he ended up in US hands and then issued reporters a warning:

“As we’ve seen from the [US response] to the leaks from [National Security Agency whistleblower] Edward Snowden, even you guys can be targets, depending on what you’re reporting on. If you’re going to be brave and risk your safety and security out there in the world, then you could be next. I think you’d like to have some support behind you to make sure that you’re being treated according to the law and not being tortured.”