A WSWS reporting team spoke with Water and Sewerage Department workers and Wayne State University (WSU) students Wednesday about the Detroit bankruptcy ruling issued by Judge Steven Rhodes this week. Those who spoke to the WSWS expressed disgust at the legal ruling, which declares Detroit eligible for bankruptcy and paves the way for the destruction of city worker pensions, the sale of city assets including art from the Detroit Institute of Arts, and the privatization of the Detroit Water and Sewerage Department (DWSD) and other city services. 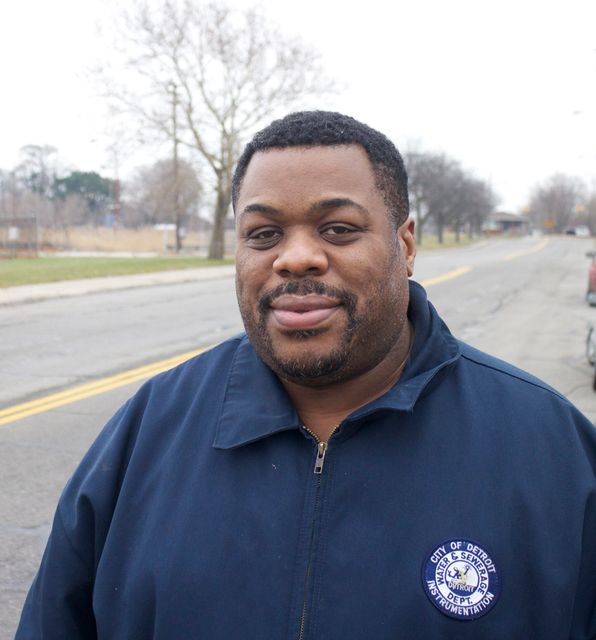 Terry Simpson, a DWSD worker, told the WSWS that he felt the plans of the ruling class extend far beyond Detroit.

“Detroit is a test case for a much broader economic meltdown. Those in power are dismantling all of the cities. Once this goes through, they’ll be looking at Chicago, California, and others.

“The system is owned by the banks and they are keeping us in slavery,” Simpson said. 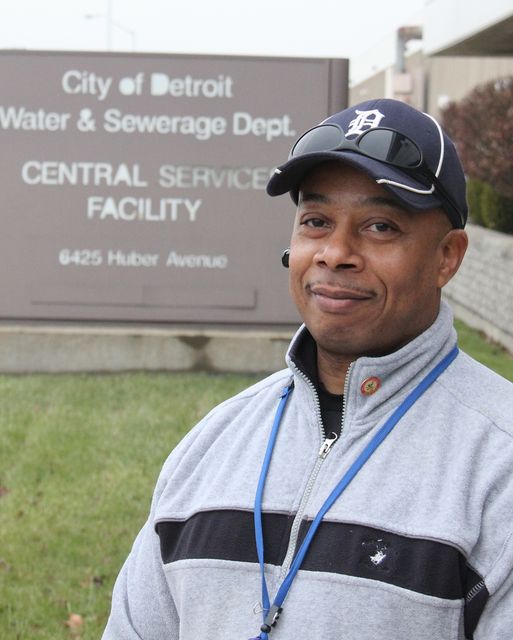 Eric Talbot, a DWSD worker, gave the WSWS team his thoughts on the attacks being carried out against the working class in Detroit.

“Their agenda is to get rid of any kind of workers’ organization, any form of protection for workers. Folks who are 60 years old have to go back to work now. That’s terrible. The state doesn’t care about the people. They are cutting aid to disabled people, poor people who are starving, when the city is giving money to billionaires.

“The news is constantly promoting the bankruptcy as if it’s a good thing. The media is clearly not capable of giving an unbiased version of the events.”

Plans to privatize the DWSD were exposed when Detroit’s official investment banker Kenneth Buckfire said during the bankruptcy hearing, “The only way is to sell it or privatize it. Several private equity firms have expressed interest, but only if they can charge higher rates.”

Asked about the plans, Talbot said, “They’re trying to privatize us and fire 80 percent of us. Philadelphia privatized their water department and their bills are now very high. They’re going to raise your rates if they get ahold of this place.”

“The union was ready to give more than $100 million in concessions, but they wouldn’t accept it, Governor Snyder said no,” Talbot said, referring to the $180 million concessions package prepared by a coalition of unions headed by the American Federation of State, County and Municipal Employees (AFSCME) and the United Auto Workers (UAW).

“There’s a person on the Water Department board who owns a garage company. There are so many conflicts of interest in this system. Emergency Manager Orr’s law firm (Jones Day) being hired is an unbelievable conflict of interest,” Talbot added.

Another worker, who preferred not to give her name, said of the bankruptcy proceedings, “When you file for bankruptcy, you’re supposed to be completely broke. But you’re not broke, you’re sitting on our money, and you’re making the interest on it.

“All the prices are steadily going up, but our income is going down! And now they want to cut your pay 10 percent and make you take furlough days. Medical costs keep going up every year. How are we supposed to live?!” she asked.

“I’ve been here 18 years. I come in every day, breathing this stuff—that smell coming out of those stacks is the human waste we process. And now they want to give us 10 cents on the dollar for the pensions that we earned. The Michigan constitution is supposed to protect our pensions.

“They’re also talking about taxing our pensions. The whole system is backwards. 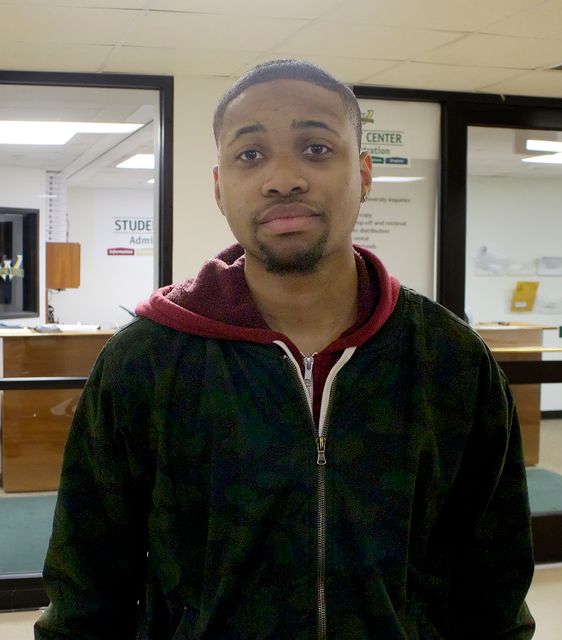 Hayward Prather, a student at Wayne State University, spoke out against the attack on pensions, saying, “It was unlawful. It wasn’t right. They’ve been trying to do this from the beginning. This is all part of a bigger plan to rip off the working people.

Jeff, a student at WSU, said, “I’m a product of the inner city, so I know that in Detroit, the bigger people are getting paid while the people doing the real foot work are getting nothing. The city has a responsibility to honor those pensions before paying off the banks.”

Che Baker, another student at WSU, told the WSWS team, “You shouldn’t have to be 70 years old in the work force. You should be able to sit back, relax and enjoy the fruits of your labor.”

The 2013 campaign to defend the Detroit Institute of Arts