As Detroiters await the release of the emergency manager’s plan of adjustment, which is set to include major cuts to pensions, the selloff of public assets and other attacks on the working class, the Democratic Party-controlled City Council voted 5-3 Tuesday to approve privatization of garbage pickup services.

Under the privatization plan trash collection, currently carried out by the Department of Public Works (DPW), will be taken over by Rizzo Environmental Services and Advanced Disposal Services, for a price of $122 million. Rizzo is set to take over on May 1 and Advanced on June 1.

“This is the first big effort to look at restructuring services on a large scale in the city,” Bill Nowling, spokesman for Emergency Manager Kevyn Orr, said in response to the City Council vote.

The contractors will only retain 30 to 35 of the current 165 employees in some capacity, according to Detroit Chief Operating Officer Gary Brown. The contractors will fill the remaining 132 positions at their discretion, with no obligation to hire city workers with experience at the DPW. 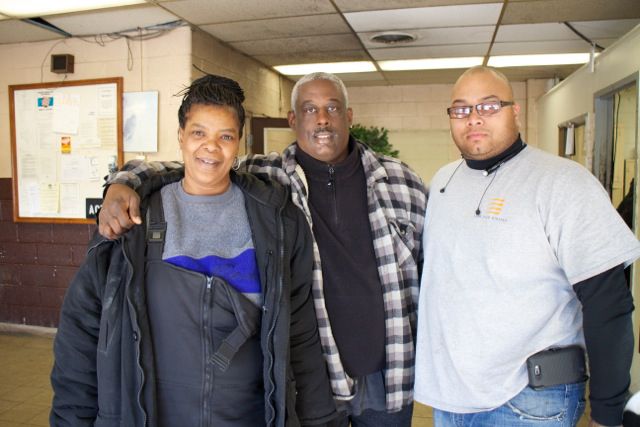 Reporters from the World Socialist Web Site spoke to workers at the Borman DPW yard on the city’s west side Wednesday. Vergina told the WSWS, “I’m sad that I could give the city decades of my life and they can sell me out in a heartbeat. They are acting like we don’t exist anymore. This is being done to make people rich. It’s the same thing as with the school privatization, and it’s going to degrade the health of the city.”

Ladonna Nash, a veteran sanitation driver, said, “If the new managers don’t like you, then you’re in trouble. All of the buildings here are going to be sold. The work for container repair, forestry, park and recreation; all of it is going to private companies. 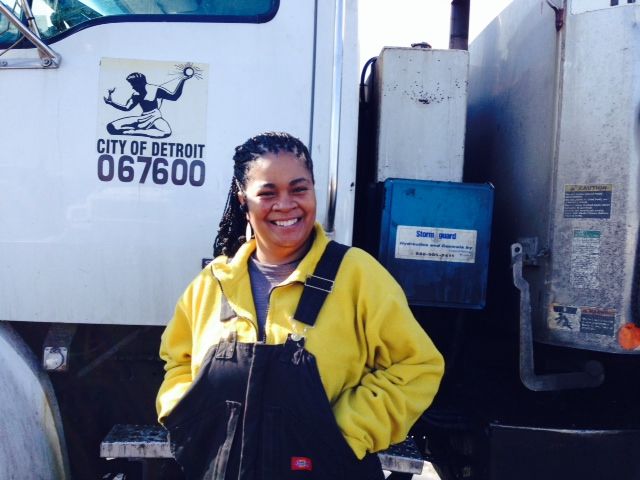 “They say some of us can transfer to other departments but that will be bumping other city workers out of their jobs. The new companies don't even have women hauling trash. There are some 20 female workers and we are going to lose our jobs. I’m in my 40s—what am I going to do? Then there are the guys who are on disability. These guys were hurt on the job here—the foremen told them to do dangerous tasks they shouldn't have been doing. They’re going to be out of a job too.

“The unions have accepted concessions for years. We're supposed to be ‘affiliated’ with the Teamsters but their palms are being greased.”

Ladonna continued, “They’ve privatized trash pick-up in other cities like Chicago, Philadelphia and Atlanta and the citizens didn’t like it. We pick up everything from the homeowners who pay $300 a year in city taxes for pickup. The private companies are just going to leave things behind they don't want to pick up. If your cans are ‘talking’ (overloaded), they’ll ticket you and leave it behind. In Atlanta, individual homeowners have to hire their own private company to pick up trash.

“Mayor Bing gave this all away and now Orr is completing the job. Bing stopped fixing the trucks. We’ve never had to work so much overtime and weekends too, because there are so few trucks. They’re running the available trucks 24 hours a day and they’re being driven into the ground.”

Greg Bentley, a city worker with seven years at DPW and seven at the Department of Transportation, said, “This has been going on for years. The downfall was when Reagan fired the air traffic controllers. Immigrants and other workers moved to Detroit in the early 20th century to get a better life. They want to take everything away. 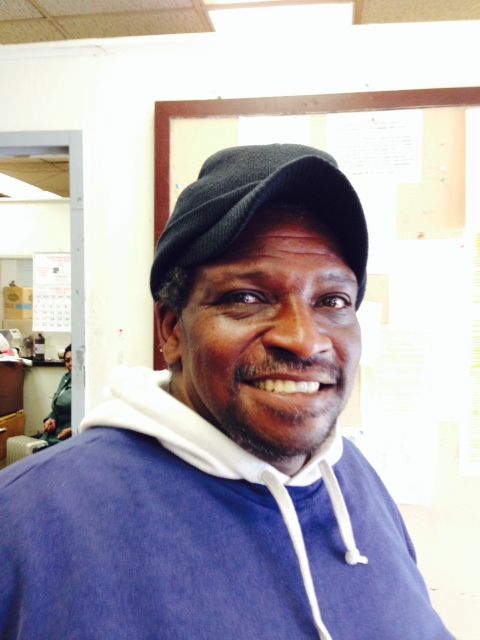 “They say they can’t afford to pay for pensions but they have money for bank bailouts and CEO bonuses in the millions. The one percent owns most of the wealth and the politicians too.”

Ralph, another DPW worker, told the WSWS, “I've been here seven years and had three pay cuts. The city is dumping pensions and healthcare. We’re the ones who have to suffer, because we’re the workers.”

“That’s why they want us to get into a 401k, they want to take our money. They’ve been meeting long before to plan out this bankruptcy. Everybody in the country is looking at Detroit. The way this bankruptcy plays out is going to set the tone nation-wide.”

The corporate-controlled media has predictably hailed the takeover, parroting Orr’s claims that the privatization will provide more efficient services for Detroit residents. According to CBS Detroit the move “won’t save money but will improve and expand service.”

The Free Press also endorsed the deal in an editorial, “Detroit City Council should sign off on garbage deal,” writing, “Privatization is still a dirty, dirty word in many corners of Detroit…For years, the city had an ordinance that required a vote of the people before any government work could be outsourced. But this is a new day.”

The Free Press praised the “sweeping privatization deal” saying it was “a key piece of emergency manager Kevyn Orr’s overarching plan to improve city services. Though strongly supportive of the deal, the newspaper acknowledged it placed the city at the mercy of private contractors since the city’s entire fleet of garbage trucks was going to be auctioned off. 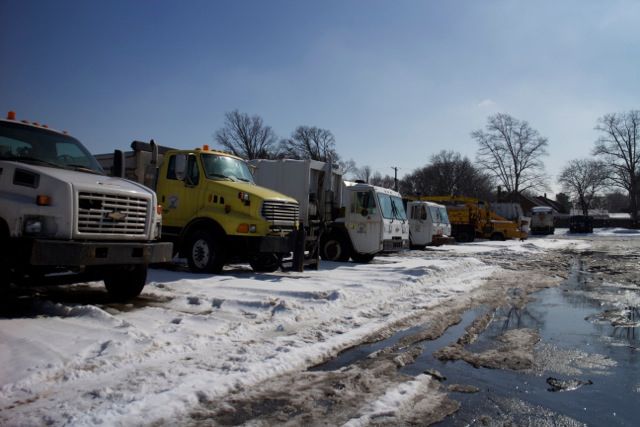 Some of the fleet of DPW trucks being auctioned off

“This contract would see the city liquidate much of the infrastructure it needs to collect trash itself, and that decision can’t easily be undone down the road. Sell off garbage trucks and collection bins today, and it would cost a pretty penny in five years to reacquire all that stuff. So privatization has to work out once the city takes that road. That would put the city at the whim of contractors who know that. Prices after the initial five-year contract could go up,” the Free Press wrote.

Evidence from cities across the country bears this out. Jeremy O'Brien, research director at the Solid Waste Association of North America, said in a report based on previous waves of municipal sanitation privatizations that, “the public sector is almost always cheaper.” Mildred Warner, professor of city and regional planning at Cornell University, conducted a study of privatized waste collection since the 1960s, finding no cost savings in relation to publicly run services.

The private waste collection companies have previously shown their colors in confrontations with sanitation workers. During the summer of 2012, the solid waste giant Waste Management Inc. hired professional strikebreakers to crush opposition among recycling drivers in Seattle, Washington. The company brought in Huffmaster, a firm specializing in the logistical side of strikebreaking, to outfit their waste depot with military-style security systems.

Just like the Chapter 9 bankruptcy filing, the privatization deal has been implemented through blatantly anti-democratic methods. Under the terms of the state’s emergency manager law, Orr has used his dictatorial powers to run roughshod over the City Charter in order to privatize sanitation, public lighting and other services.