Deplorable housing for workers and poor leads to tragedy

The tragic death of a two-year-old girl in a house fire last month exposes the deplorable housing conditions for the working class and poor in the city of McKeesport, only 12 miles south of Pittsburgh. 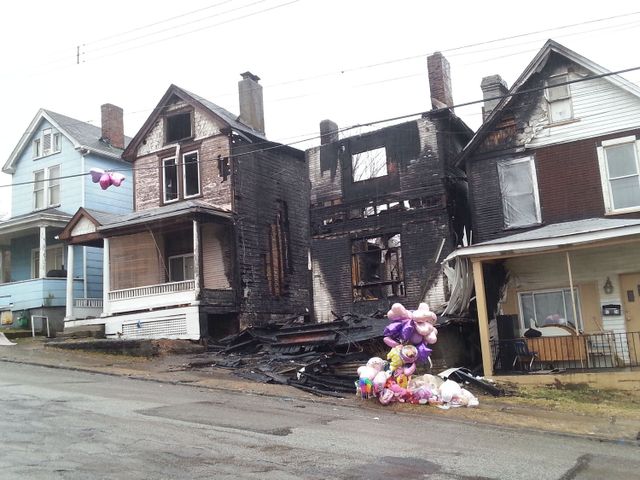 The house that burned down on March 26, killing a two-year-old girl

The little girl died when a fast-burning fire swept through the wood frame house on March 23. Two sisters lived in the house along with their five children. A 10-year-old boy, who is credited with alerting neighbors, suffered second-degree burns on his hands.

A neighbor who called 911 said that the fire engulfed the house in a matter of minutes.

In addition to totally destroying the three-bedroom home on Soles street, the fire also destroyed the two adjacent homes and damaged a fourth home on the block. 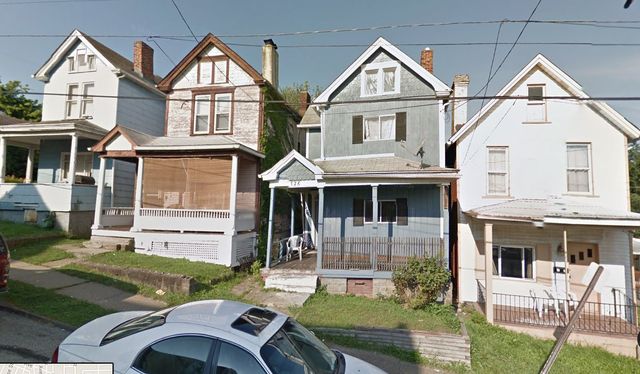 The fire broke out at 11:30 at night. Neighbors reported that firefighters arrived shortly afterwards and were able to rescue one of the children. They were not able to save the baby because rapidly moving flames made it impossible to reenter the house or reach the second floor where the child was sleeping.

The house was essentially a death trap, which had been left in disrepair by its owner, listed as Steel City Realty Investments Inc, according to the Alleghany County web site. The structure had not been painted in years and the dried out wood burned quickly and at high temperatures. Firefighters did not find any smoke detectors in the house.

Similar housing conditions exist for the vast majority of people in the impoverished city of along the Monongahela River. McKeesport was the home of US Steel’s massive National Tube works, which made pipes and steel for over 100 years until it was shut down in 1987. At its height the steelworks, which extended for miles along both the Monongahela and Youghiogheny rivers, employed nearly 10,000 steelworkers. Many other workers had jobs in related industries of the vast number of stores and restaurants in the city, which served the steelworkers. In the 1940s, the city had a population of over 55,000 and one of the highest per capita incomes in the world. Today its population is 18,000 people. 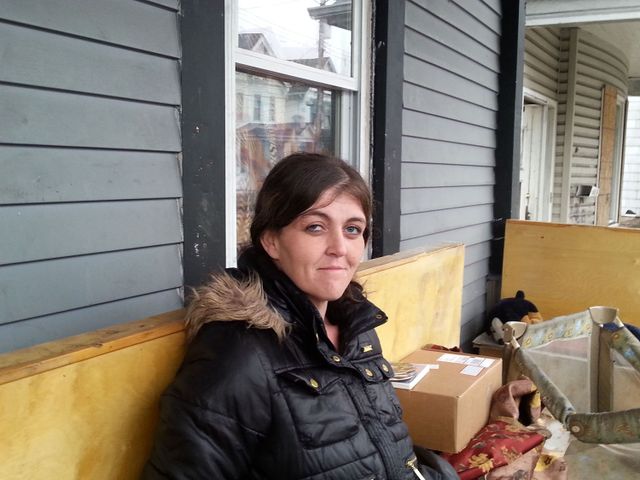 Amy Jakee lives one block away, and her friend was the aunt of the girl who died. “I used to live in a house owned by the same landlord. He never fixed it up; there was a leak in my son’s room and he never fixed it. But he was never late in demanding that I pay the rent.

“My old house caught fire and burned down. Luckily no one was killed. When the fire company came they said the house had been condemned for years. I didn’t know. The landlord didn’t care, as long as I was paying rent.

“They need to fix the homes. The house next door used to be beautiful—a family would love to live in that house, but it has been left to fall apart.” 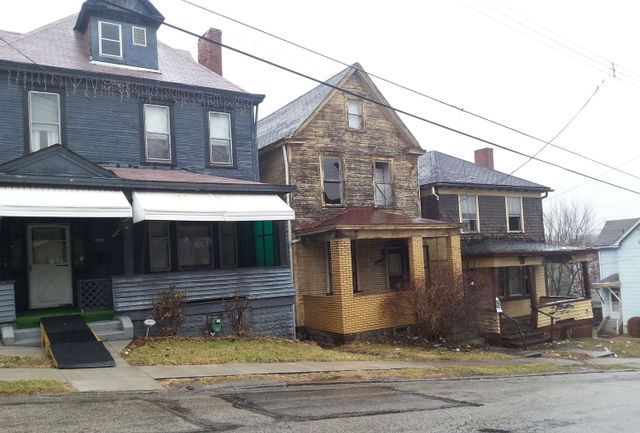 On her block there are 15 houses: nine are vacant and two have caught fire. “They like to blame kids and vandals for the fires. Maybe that’s the cause of some because there is nothing around here for the kids—no jobs, no recreation centers, nothing. But I think it is the landlords trying to cash in on the insurance.”

Amy lived in McKeesport her entire life. Her father worked for the police department, and her uncle was a firefighter. “There used to be so much here before the mill closed down. There were shops and restaurants and places where people could go and things to do, now there is nothing.”

Steel City Realty reportedly bought the Soles Street home in 2010 for just $5,000. With rents in the area ranging from $450 for a one-bedroom to $850 for a three-bedroom house, the owners would have made their investment back in less than a year. The family had lived there about two years before the fire took place. 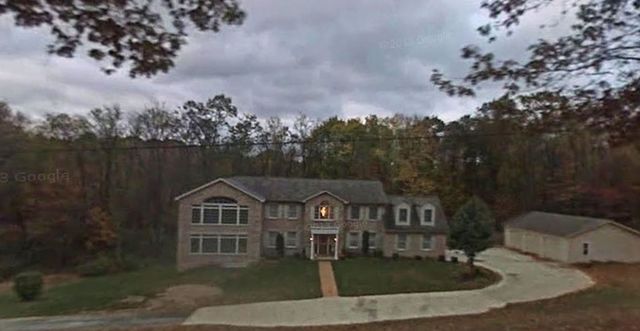 Nor is Steel City Realty the only slumlord in the area. On Soles street and on the three neighboring streets, 22 homes have been sold in the past three years for between $10,000 and $35,000. Homes that sell for less than $10,000 are not listed. At least a third of these have investment companies listed as owners. The average sale price was just $15,000.

Mrs. Jones, who was walking to a convenience store with her two grandchildren, said she was very sad about the fire. “I used to see those children outside playing, their mothers were doing what they could to raise them. Times are hard and people don’t have jobs. The landlords do nothing to fix up the houses around here. Only when a family moves out; maybe they will clean it a little and paint the walls, but once someone moves in, they don’t do anything.

“That landlord should be arrested for not having a smoke alarm in the house,” she concluded.