Several participants in the PSG’s eve of poll meeting only got to know the party over recent weeks, either at one of the rallies, meetings or information stands. 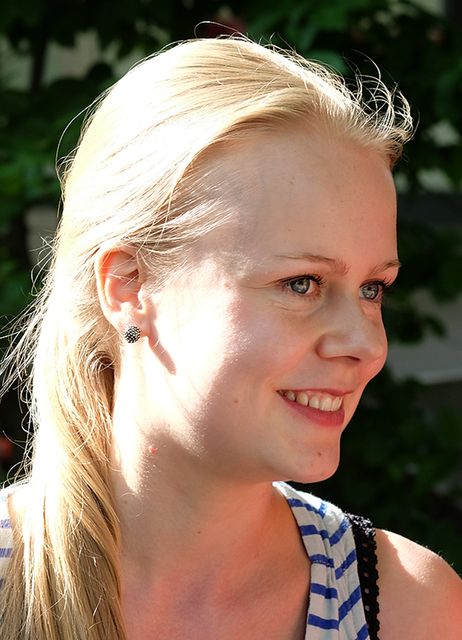 Anne, a 23-year-old student, comes from a working class family in the East German city of Chemnitz. Her family had been discussing the Ukraine crisis a great deal, she said. “My parents are not particularly political. But they are angry that everything in the media is directed against Putin and many things have been falsified.”

Anne found it very important that the PSG were the only ones “who focused their election campaign on the danger of war.” All other parties, including the Left Party, were in the camp of the warmongers. “But unfortunately people are not aware of this. Despite this, many will certainly still vote for the Left Party, because they do not know the PSG.”

As in the First World War, the war policy was about defending economic interests, Anne continued. The PSG’s demand for the United Socialist States of Europe was the correct way to oppose this: “It is about uniting people from below.”

The EU’s austerity policies were having ever worsening consequences. “I saw a report about the Greek island Corfu on television. There was only one ambulance and on one weekend it broke down,” Anne explained angrily. “The people there could only hope that there were no emergencies that weekend.”

In eastern German cities like Chemnitz the situation had also deteriorated. Relatives like her aunt had fallen into precarious working conditions, and medical care is getting worse, as she experienced herself when she could not get an emergency appointment when she had sharp stomach pains. 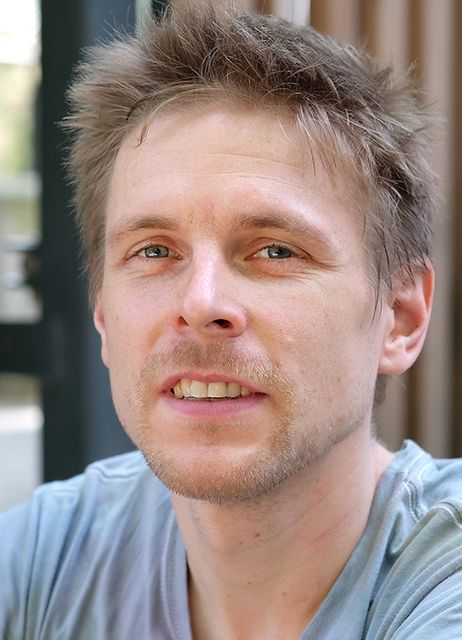 Christof, a 32-year-old computer game designer, met the PSG at its rally at Alexanderplatz. “I was surprised: here is a party speaking out against the preparations for war. The election statement made shockingly clear to me the dangers which stand before us.”

Since then, he had been reading Trotsky’s book “Portraits of National Socialism,” and a lot of things in it reminded him of the situation today. “I have the feeling that most people don’t think it could go that far.” But this was an illusion, he said.

Christof was impressed by the meeting. He had been “given a political perspective” by the PSG at the meeting, he said. Through the description of the situation from a British standpoint by SEP candidate Mark Dowson, it had become clear “that an international path in the struggle against war and capitalism is required.”

He was among those in the past who would have been described as “tired of politics.” Before coming across the PSG, he had not believed that any political party represented the interests of the population.

He had experienced the extent of the gulf between politicians and the people in Spain in 2011, when an encampment of the “May 15 movement” was cleared. Young and old people had gathered spontaneously and expressed their dissatisfaction with the austerity measures. But the Socialist Party politicians only demonstrated their lack of any sympathy, while the conservative PP denied they had any legitimacy and later sent in the police. The United Left, Spain’s equivalent of the Left Party, had also provided no perspective for the protesters and had been treated with distrust.

“Therefore, I think it is very important what Ulrich Rippert said at the end of his speech,” said Christof, “One has to prepare in advance for the coming revolutionary movements.” He felt as though this also applied to himself. 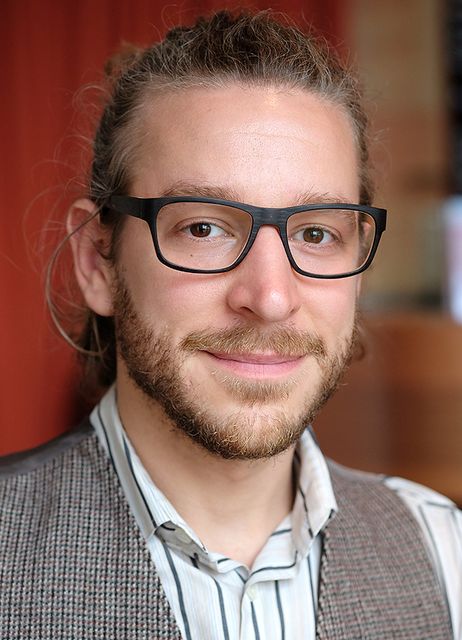 Darren, a young physicist from New York who has lived in Germany for some time and is a long-term WSWS reader, said after the meeting, “The point which increased my interest in the PSG was the developments in Ukraine. When Obama and the European governments supported the overthrow of the Ukrainian government in Kiev, they justified it because Yanukovych had taken action against his own people. But now there is a coup regime in power that is taking far more brutal action against its own people in eastern Ukraine, with fascists and the army to bloodily suppress them. The PSG is the only voice campaigning against this. The media is provoking a new east-west conflict and supporting policies which will lead to war.”

Christoph Vandreier’s speech and his reference to the lies in the media and from academics, including the relativizing of the Nazis’ crimes, had shocked him, Darren explained. The statements cited from ex-French President Nicolas Sarkozy from the newspaper Die Welt, which promoted German and French leadership in Europe as well as French identity, were also historically very significant. 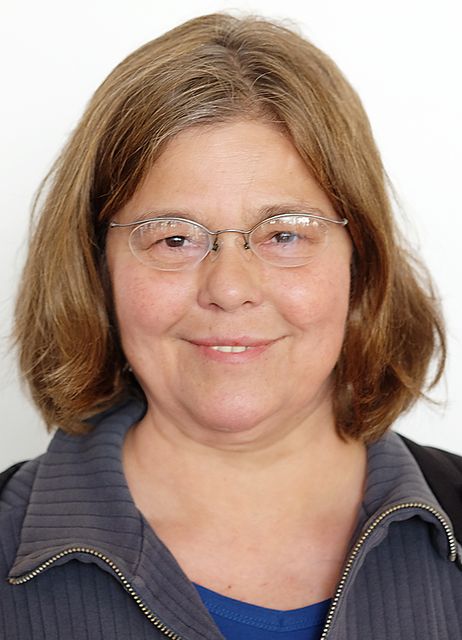 Ermelyn, a 58-year-old from Berlin, is unemployed and is currently living on Hartz IV welfare. She has been reading the WSWS for several months and came to a PSG rally on Potsdamer Platz. After that, she helped to distribute the PSG’s election statement. Following the election meeting, she said, “The danger of war and the unbelievable media propaganda with the outbreak of the Ukraine crisis enraged me and motivated me to engage more strongly with the PSG’s politics.”

The connection between war and capitalism today was very concrete. “Europe is once again breaking apart and is trying to divert from its internal problems by turning outwards. It is said that people in Germany are doing well economically. However, I see it differently. When I look around, I see increasing numbers of people looking through rubbish bins for foodstuffs.”

Ermelyn said she had voted once again for the Left Party in the federal election last autumn, “Actually with a bad conscience, because it was precisely in Berlin where the party showed how anti-social and right-wing it is in government. The party has drawn ever closer to the SPD and even gave up its previous opposition to Hartz IV. Today, the Left Party is no longer credible for me.”