In the worst such tragedy in recent history, four children and two adults were killed in an early morning fire that swept through their home Saturday in the city of McKeesport, just south of Pittsburgh, Pennsylvania. 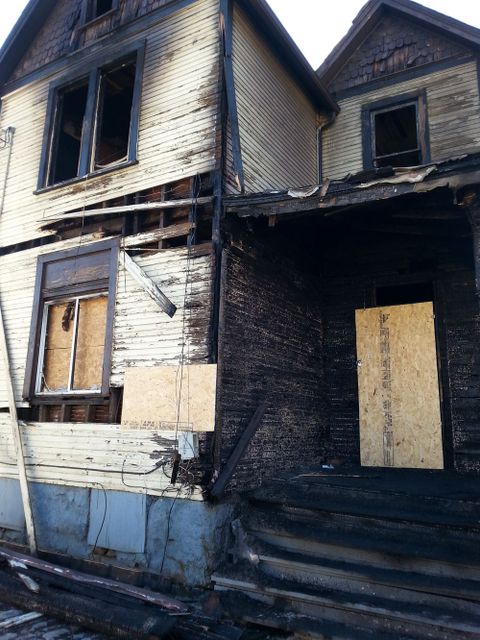 The house in McKeesport after the fire

Keith Egenlauf, Hope’s husband, was admitted to the hospital with burns over 65 percent of his body. Neighbors report after initially escaping from the fire, Keith went back into the burning house in an attempt to save his family. He is currently in a medically induced coma in the hospital.

Neighbor Jim Grimes was awoken by pounding on the door but no one was there when he opened it. “All I saw was bloody foot prints on my porch. I woke my mother who knows how to treat people because I figured someone was stabbed or something. Then we opened the door and saw the whole house on fire. I didn’t hear any smoke alarms going off, but to be honest, by the time I looked, they would have been melted because of all the flames.

“There was nothing anybody could do, the house just burnt too fast. I knew Keith pretty well. He was a good neighbor. It happened so fast. It was cold and windy. That is a wood balloon house, meaning the air and fire just went right through it.”

Fire officials have not yet determined the cause of the fire, which began in the living room, according to initial reports. They have also not said if they found working smoke detectors or not.

Temperatures that night dipped into the 40s. Former resident Raeanna Argyle, 26, told the Pittsburgh Tribune Review that her family had lived there close to 20 years and that the house lacked insulation, modern wiring and that they used kerosene to keep warm.

“We made good memories here,” she said, “but we were always afraid of something like this.”

Jake Meyer, who lives in neighboring Glassport, came by to look at the ruins of the house and spoke about his experience being victimized by landlords. The house he rented lacked working heat, and was in general disrepair. 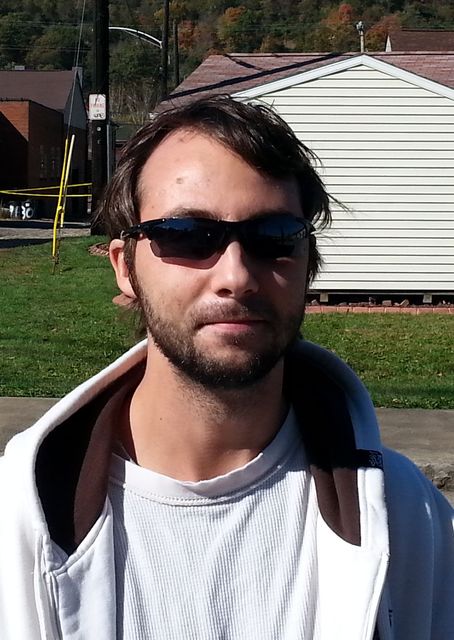 “My landlord refused to pay anything,” Meyer said. “I took him to court. The judge was on his side. When I took it downtown, they said I didn’t have enough evidence, or didn’t file the paperwork properly.” Meyer has since moved with his three boys to a different property. Meyer works construction full time and makes about $13 an hour.

McKeesport is an impoverished working-class city, 12 miles south of Pittsburgh. It was once the home of the sprawling US Steel National Tube Works, which at its peak employed 12,000 people. Today, most residents who are lucky enough to have jobs work in low-wage or temporary employment.

This tragedy is part of a growing trend of house fires in the area. A house fire last March killed a two-year-old girl and destroyed several homes. According to the United States Fire Administration, there were 32 home fire fatalities for the week of October 5-11 throughout the United States. As temperatures fall further, there will be many more households relying on space heaters and even more dangerous methods to lower their heating costs. This situation has been worsened by Obama’s cuts to home-heating assistance.

Tony, 36 a welder said he knew and liked Keith. Commenting on the decay of the area due to deindustrialization, he said, “I have lived here my whole life. I have seen it go through many changes. My father used to work in National Tube, now people have to get day labor jobs and many people just turn to drugs instead of working.”

Tony pointed out one summer the city demolished 35 abandoned homes. “All these vacant lots used to be homes. It used to be real nice here. I took my kids to the playground and there are no swings, the slide was stolen and has never been replaced and there is no hoop on the basketball court. The city doesn’t care about the people living here.”