Socialist Equality Party US presidential candidate Jerry White spoke with Canadian autoworkers at Ford’s Oakville Assembly Plant just outside of Toronto on Friday afternoon. White spoke with the autoworkers, currently engaged in a battle over a new labor contract, about their struggle, the significance of the US elections and the dangers of an escalation of US military violence around the world. 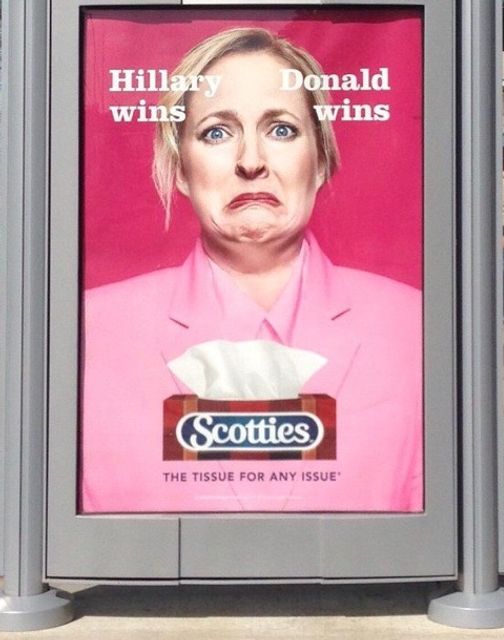 The giant auto plant on the western edge of Lake Ontario employs 4,500 workers who build Ford and Lincoln sports utility vehicles. The stop at the plant was part of White’s campaign visit to the Toronto area, which has a population of over 6 million. The SEP candidate held a meeting with students at York University Wednesday and is holding another public meeting today in downtown Toronto.

In Canada, as in the United States, there is popular trepidation over the November 8 US elections and what will follow, whether Hillary Clinton or Donald Trump wins. A popular advertisement for Scotties Tissues shows a woman crying over the prospect of a victory of either hated candidate. Another sign in a neighborhood bakery, in the shape of a tombstone for Halloween, simply said, “America RIP 1776-2016.” 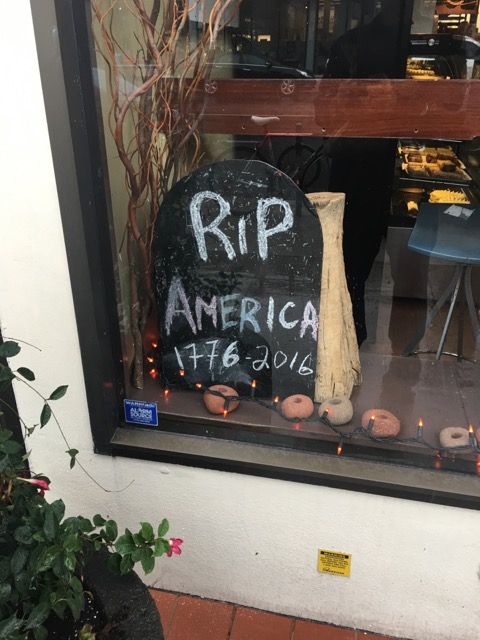 White spoke with workers at the Ford assembly plant about the need for workers to adopt an international strategy to fight the transnational auto companies and against imperialist war.

“Inside the plant we call it an ‘electo-circus,’” John, a veteran autoworker at the Ford plant, told White, referring to the US elections. “It’s a farce. We don’t want to sink into World War III with Russia.”

Another worker whose wife is American said, “The elections are a joke. Neither one of them is for the people. As for war, they don’t ask the people if we want it because we’re against it. It’s the innocents who are dying in these wars.”

The Oakville plant is a center of opposition to the sellout “pattern” agreement that Unifor (the former Canadian Auto Workers) is trying to impose on workers at the Detroit Three’s Canadian operations.

The pattern settlement further entrenches the hated two-tier system, under which workers must have 10 years’ service before attaining the regular wage. It abolishes any form of defined-pension benefit for new hires, a concession that the business press is trumpeting as a model to be imposed on all workers in both the private and public sectors. And it provides “top-tier” workers, who have not received a wage increase in a decade, with paltry increases totaling 4 percent over the next four years. 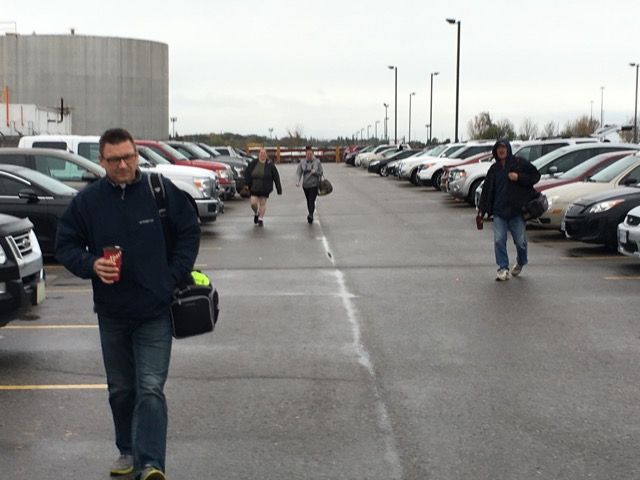 “Here at the plant workers are angry with Unifor and [union president] Jerry Dias,” John added. “We won’t accept any deal that takes away the pensions from the next generation of workers. Dias lied to us, and the national office of the union just keeps rolling over for the corporations. The majority of workers in this plant are pissed. All Unifor wants is more members and more dues, even if it’s from temporary part-timers and workers without pensions.”

White spoke to workers about the need to reject the nationalist perspective of Unifor and its US counterpart, the United Auto Workers (UAW); seize the leadership of their struggle from the hands of the pro-company Unifor; and to appeal to autoworkers in the US, Mexico and beyond to join them in a common struggle to secure decent jobs and wages for all.

A large majority of those approached by White and his campaign team said they opposed the “pattern settlement,” and many added that they are ready to go on strike to defeat it. 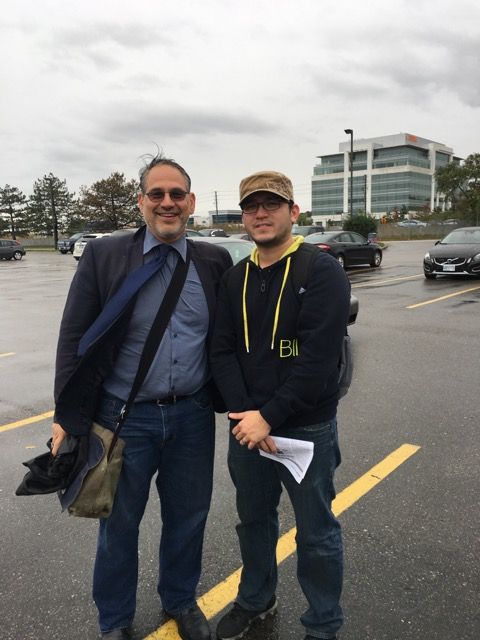 “It’s ridiculous,” said Dan, a two-tier worker. “They’re making huge profits, yet they claim there’s nothing for us. Instead they want to do away with proper pensions.

“The company, and Unifor is in on it too, is figuring that they can bribe us with a signing bonus. They know we’re scrambling to making ends meet. Some two-tier people have even had to take a second job.”

Another worker said, “The contract is a joke. Unifor and the UAW are not for the workers. They only want to get bonuses for themselves.”

Darren, who said that he reads the World Socialist Web SiteAutoworker Newsletter every day, also stopped and spoke to White. “They rammed the GM contract down the workers throats after threatening to close the Oshawa plant. But Ford is in a better position. We should be able to fight for real wage increases and other improvements. 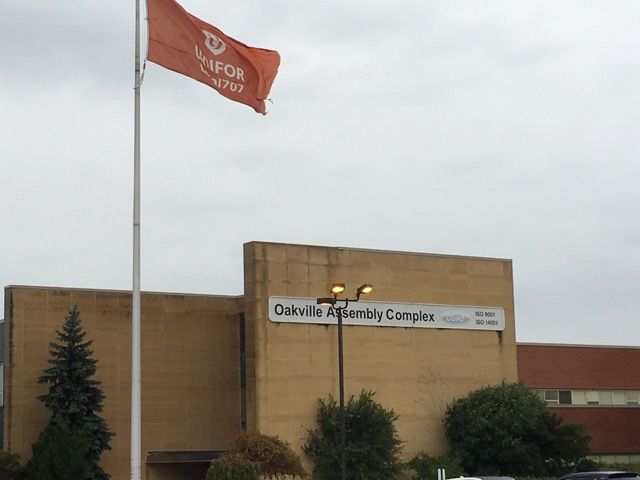 “GM and FCA workers should not have settled for no raises. Now the next generation coming up isn’t going to have any pensions. The union is screwing up the kids. There are some getting $20 an hour here, which is what I was making in 1985.”

Another veteran worker, Zeda, added, “There isn’t a global outlook among workers but that is what we need. They have workers all over the world in a race to the bottom. We need to meet up with workers in Germany and other countries to fight together.

“The one percent is taking it all. They want workers divided and to kill each other in wars. But it isn’t their sons and daughters who are dying.”