Ex-Amazon worker in Spain speaks out: “My life has been destroyed by Amazon”

The International Amazon Workers Voice spoke with a former Amazon worker in Spain who says he was fired because he suffered a workplace injury in July 2015.

José Antonio Rueda Bermudez is 30 years old and married with a young daughter. When he was hurt on the job at Amazon’s San Fernando de Henares fulfillment center outside of Madrid, the corporation blocked him from receiving compensation or any other form of financial support needed to help his young family. 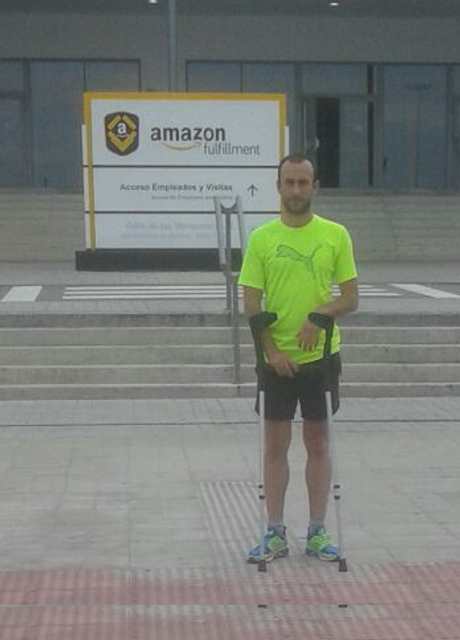 José was lifting and moving boxes under sped-up conditions when he suffered a sharp, excruciating pain . Amazon sent him to Mutua Universal, a company that works with Spain’s Social Security system to provide public aid to workers injured on the job. A doctor later diagnosed him with sacroiliitis, an inflammation of the sacroiliac joints at the point where the lower spine and pelvis connect.

“They told me the injury was my fault,” José said. “The inflammation hasn’t gone away, and I still can’t work because of it. Amazon knows this, but they haven’t done anything. Since their doctors told me there was no problem, I can’t get any financial support. Then they sent me back to work after just four days and told me I was wasting their time.”

Like most Amazon workers in Spain, José was hired through a contracting firm—in his case, Manpower ETT. When he got the job in late 2014, he considered himself lucky after listening to Amazon boast of its working conditions. He soon found out the company wasn’t telling the truth. It was impossible to keep up with the pace of work, and corporate management watches workers like hawks.

The San Fernando de Henares facility was Amazon’s first in Spain. It consists of more than 15 kilometers of conveyor belt, 63 kilometers of shelves, and it warehouses over 165 million products. As of November 2016, the plant employed 1,600 workers. Amazon will hire 2,000 more workers in Spain in the next two years, in part by opening another fulfillment center near Barcelona in late 2017.

Fearing the prospects of long-term unemployment, José was forced to work through his worsening injury, causing him to slow down due to the constant pain. 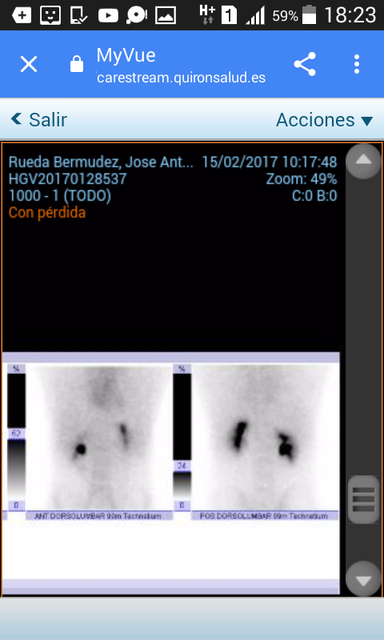 “Manpower ETT didn’t renew my contract because Amazon told them I wasn’t working as hard, but that was because of my injury,” he said. “Amazon wouldn’t give me a report from my injury because they didn’t want to have to pay me anything. After I was fired, I got minimal benefits for a while but I was cut off long ago. Now I’m not receiving a single euro—not for medicine, not for anything.”

José’s wife, who also can only find temporary work, recently got surgery to remove two tumors on her foot. The young family is in a desperate economic position. They have decided not to tell their eight-year-old daughter to protect her from what the family might have to endure. He is taking his case to court, but will not appear before a judge until February 2018.

José’s injury exposes the brutal character of temporary and contract work, commonly used by Amazon across the world. Aside from a lack of basic safety protections, workers work themselves to the brink of exhaustion out of fear that Amazon won’t renew their contracts. With a youth unemployment rate of 41.5 percent, Spanish workers fear that the loss of a job means long-term loss of income, with life-shattering consequences. 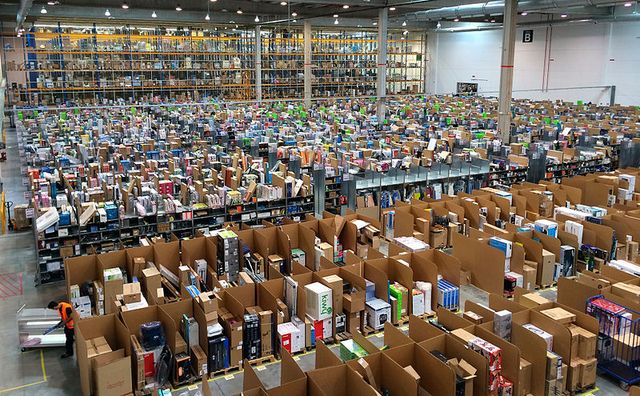 “Life for the working class in Spain is very tough,” José said. “You have to go through contractors. It’s very rare to go directly into a job. So, you start work and you go for two months. Then they’ll kick you out after a few months and you have to look for new work. So, if you work at Amazon, you don’t get vacation, you get no rest, you walk over 20 kilometres per day, and you can’t stop. The company uses your labeler gun to monitor how fast you move. If you stop to go to the bathroom, my coworkers tell me your gun sends you a message: ‘What are you doing? Get back to work.’”

José heard about Nicole, a young worker in the US state of Virginia, who was also denied medical attention by Amazon. Nicole told the International Amazon Workers Voice that Amazon said they had no record of her workplace injury. Amazon ordered her to work despite the fact that she nearly suffered heatstroke on the job.

“Madre mia,” José said. “And you have to pay for health care in the US! Amazon plays with your health, it’s the same here. If you’re hurt, too bad. It gets very hot in our fulfillment center and there is a quick pace of work, there are no stops. It can be dangerous.”

An IAWV reporter explained the need for a political struggle against Amazon and against the capitalist system, in which corporations like Amazon control the political parties and dictate the policies of governments.

“I agree with you. The political situation is shameful. In Spain, [Prime Minister Mariano] Rajoy is robbing people,” he said. While he hoped the Spanish political party Podemos would “fight for the interests of the people,” he explained he is “disillusioned with all the politicians,” including from Podemos, “because they always say they want to listen but they change their mind when they get to power. They say what you want to hear.”

The IAWV shared with José the experience of Podemos’ sister party, the Greek Coalition of the Radical Left (Syriza), which enforced brutal attacks on social programs, pensions, and workers’ living conditions after pledging to oppose the European Central Bank’s austerity program. “Interesting, I didn’t know about that,” he said.

José said he invited all his former coworkers to “like” the International Amazon Workers Voice Facebook page and has shared the World Socialist Web Site so that others can read it.

When he learned of the IAWV proposal that workers build factory committees and link their struggles in a common international fight against Amazon, he said, “I agree with you. We the people, the workers, we are the ones that could have power but they want to keep us divided against each other. We have to unite all over the world. We have to not have fear and fight for what our grandparents fought for and won. Young people, pensioners, we all have to unite.”