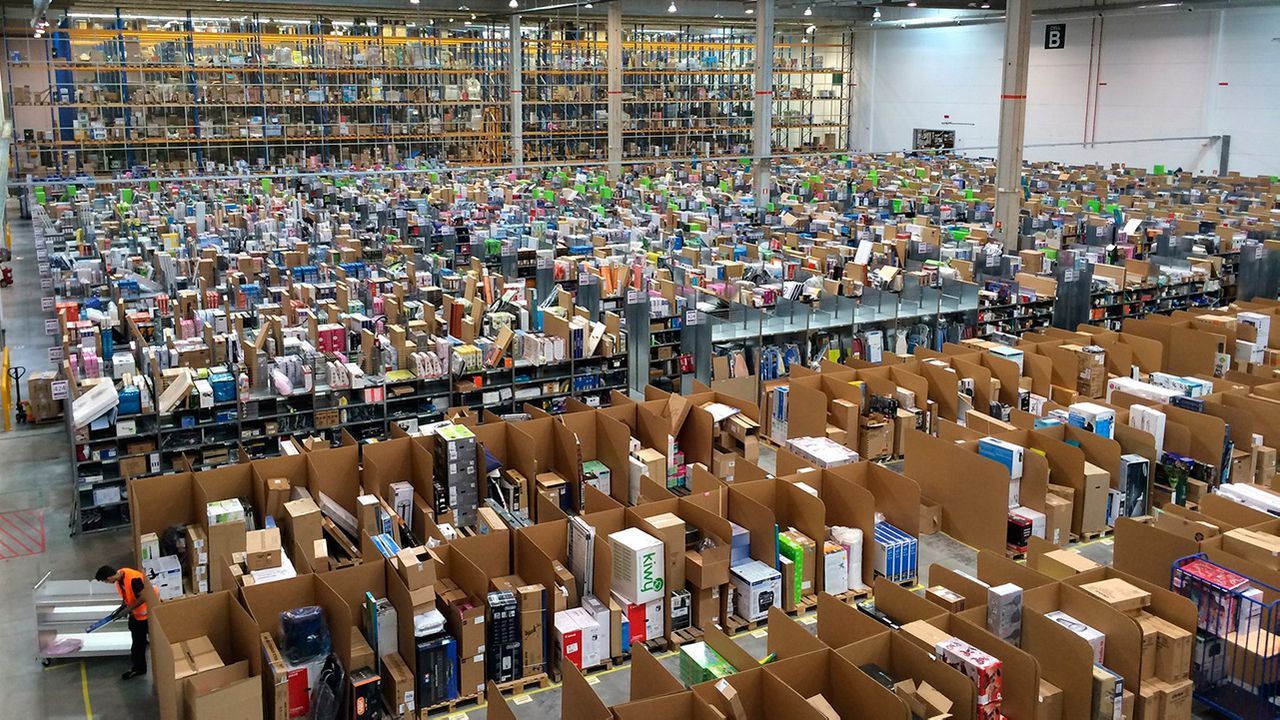 Amazon is expected to rack up record sales on this year’s “Prime Day,” while the explosion of orders is causing many injuries and fueling opposition within the workforce.

Nearly 20,000 US Amazon and Whole Foods workers have been infected with COVID-19

The increase in Amazon’s market capitalization since the start of the year amounts to $34 million for each worker who got sick. 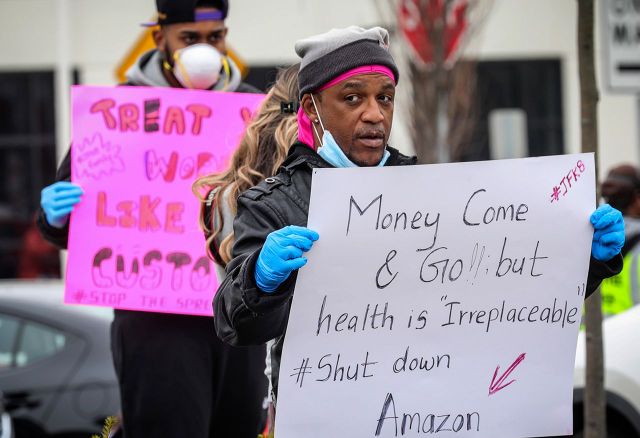 A whistleblower inside Amazon sent a message last week to a number of internal company listservs, warning fellow workers that the company is monitoring opposition on those forums.

A number of recent exposures confirm that Amazon has established its own secret internal intelligence agency to spy on its workforce. 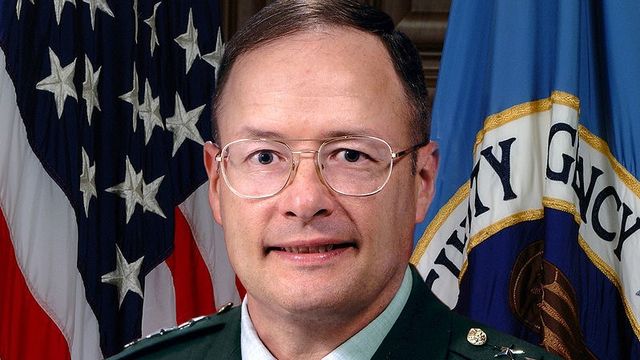 According to the Bloomberg Billionaires Index, the world’s 500 richest people have accumulated an additional $809 billion so far this year, increasing their total wealth by around 14 percent. 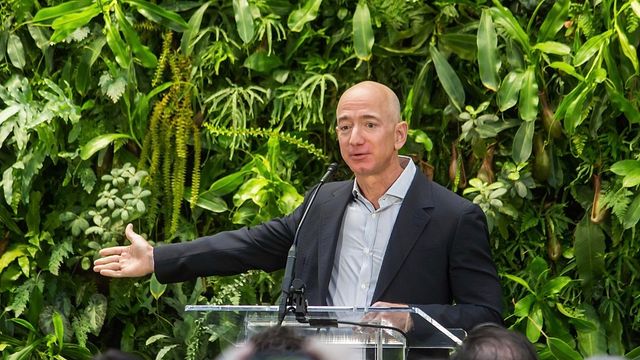 Get the latest news updates and a socialist perspective delivered to your mailbox.

Rank-and-file committees must demand the immediate closure of all facilities with workers who develop symptoms or test positive, a halt to nonessential distribution, free and systematic testing for all, and no work without adequate PPE and sanitation supplies. All workers affected by shutdowns or illnesses must receive full pay and fully covered medical care.

READ THE STATEMENT
COVID-19: A blessing for Bezos and a nightmare for workers

During the pandemic, Amazon’s value on the stock market has nearly doubled from $867 billion dollars to $1.61 trillion. Amazon CEO Jeff Bezos’ personal net worth has skyrocketed to $192 billion, including a $13 billion increase during a single day last month. This points to two interconnected processes: the devastating impact of the virus on human life on the one hand, and the engorging of the super-rich on a massive run-up in share values, driven by a massive government bailout on the other.

read
2019
Amazon’s 25th anniversary: A conglomerate based on parasitism and exploitation

In Amazon “fulfillment centers,” workers are forbidden to carry cellphones or to talk to each other. They are searched coming in and out, and minute details of their activity throughout the workday are tracked. Amazon specializes in putting constant pressure on workers to move as fast as possible, with electronic devices constantly prompting and prodding them to complete the next task. But Amazon’s techniques are merely a refined expression of conditions being imposed on workers around the world. 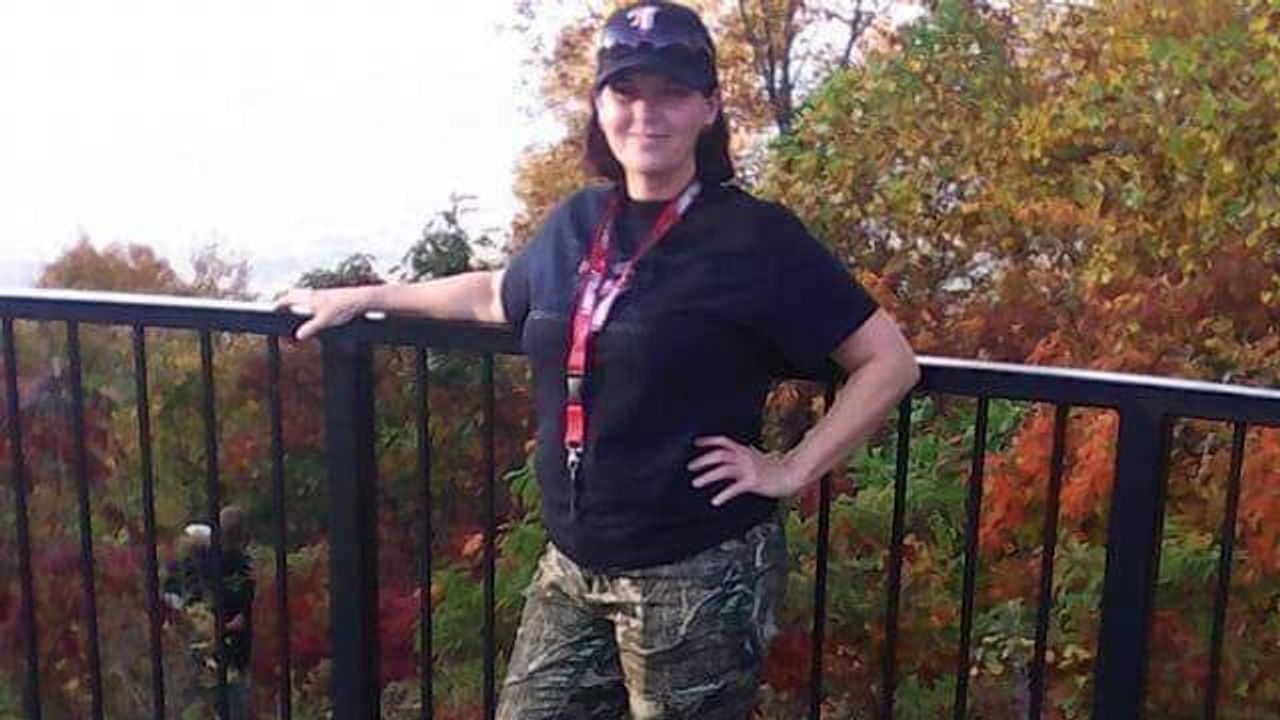 Former Amazon worker Jana Jumpp says the nearly 1,600 COVID-19 cases she has counted in warehouses are “just the tip of the iceberg”

Jana Jumpp has tracked cases across 244 locations worldwide, including 236 in the US, and she has counted at least nine Amazon worker deaths.

Seeking to take time off after breaking his wrist in a fall, the worker was denied access to his jobsite and had his identification card deactivated.

At least one worker at the warehouse has died from COVID-19 and many other have tested positive, as management moves to force workers to accept deadly working conditions or face getting fired and losing unemployment benefits.

According to OSHA, there were 57 injuries last year at the GSP1 facility—but Amazon workers suspect the real number is higher.

A WSWS reporting team travelled to Spartanburg and met with several Amazon workers, past and present, to discuss their reactions the coverage by the WSWS of conditions at the Amazon warehouse in Spartanburg, South Carolina.

Ismaila N’Diaye, a 32-year-old former Amazon customer service employee in Rabat, said the life of his family has been torn apart by the company. 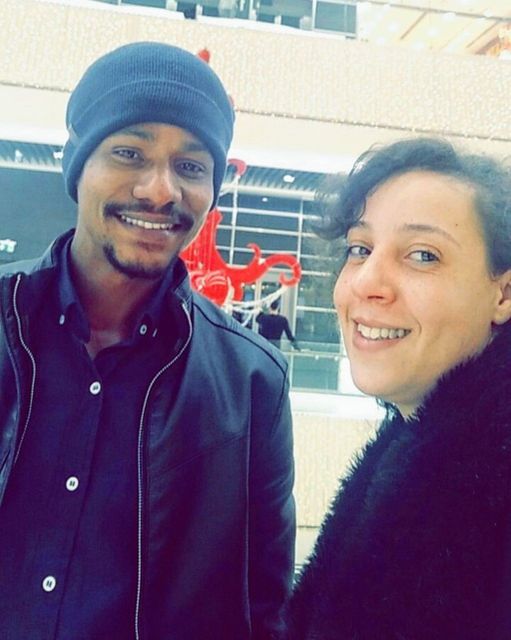 Tammy Edgar says she became homeless after she fell at work while avoiding a heavy machine, which flew off a table at her. 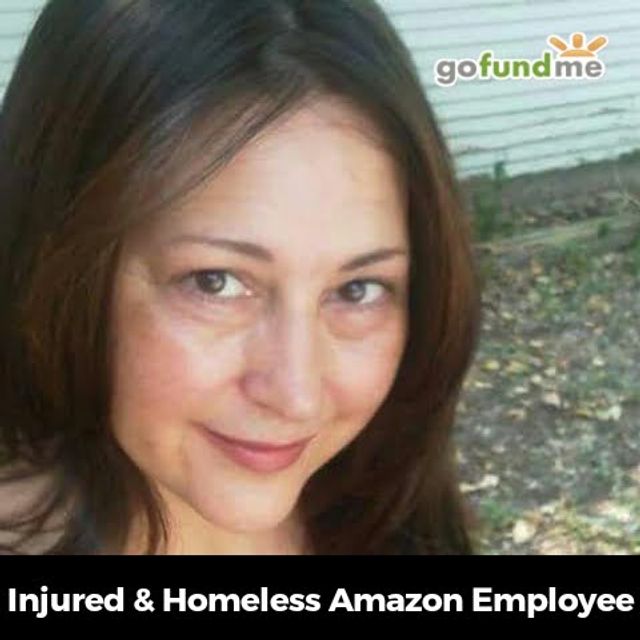 'The World Socialist Web Site will get your story out there.'

Shannon Allen was injured working at an Amazon warehouse near Fort Worth, Texas. Denied workers' compensation by the online retailer, Shannon temporarily became homeless, living in her car in Amazon's parking lot. Her story, first published in the World Socialist Web Site in 2018, became widely known.

Later that year, Shannon was featured, without her consent, in a political ad for Bernie Sanders. But she had much more to say than what was included by the Sanders team...