By our correspondents
22 November 2017

Socialist Equality Party (SEP) and International Youth and Students for Social Equality (IYSSE) members in Sri Lanka continue to receive important support for the World Socialist Web Site campaign against Google censorship. The WSWS has been the hardest hit by changes this year to Google’s ranking algorithm which have demoted search results from socialist, anti-war and other progressive web sites.

Campaigners distributed hundreds of copies of WSWS articles explaining the escalating attack on democratic rights in the US and the Open Letter to Google by David North, chairman of WSWS International Editorial Board. Copies of the Sinhala-language version of the International Committee of the Fourth International’s statement, Socialism and the Fight against War were also sold. 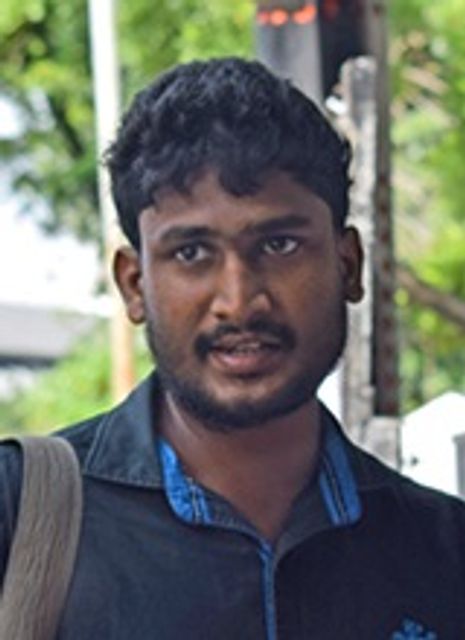 Udana, a Mathematics PhD student from the University of Colombo, condemned Google’s censorship: “War is in the interests of the capitalists. The vast majority of the world’s population needs an alternative and there should be a media to organise them. The capitalist rulers are trying to avoid the eruption of a mass movement by blocking political discussions on the internet. I believe that socialism is a political alternative that people must study.”

Prabhath, a science undergraduate from the same university, said: “The capitalist media always suggests that one capitalist ruler should be used to replace another and only want people to think about the things that it prefers. They fear the working class and the masses understanding that the problem is capitalism and rising up against it. As you said, this is why there is internet censorship.”

Supun, an applied sciences graduate from the University of Sri Jayawardenepuram, told campaigners: “I’m interested in following war developments around the world and mostly get this information through the internet. Although I haven’t read the WSWS before, I’m convinced by what you’ve said that the site provides comprehensive coverage. Censorship of the internet can’t be accepted because it was invented as a means of broadening access to information.”

Lakmal, a final-year management student, joined the discussion. “I believe socialism is the alternative political program,” he said. “It’s very important to have a media to organise the working class on an international basis. I will sign the petition but my question is: ‘Can we stop Google censorship by just collecting signatures?’”

Campaigners explained that the online petition was in order to build international working-class solidarity and that everyone who signed it was voicing their opposition to the attack on the basic democratic rights of the working class. Lakmal responded by signing the petition and purchasing some SEP literature. 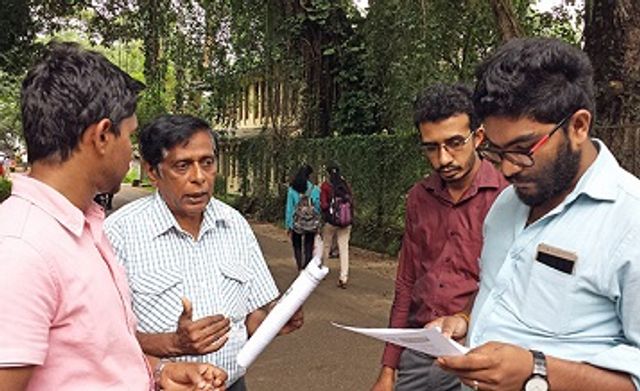 Perera, a University of Peradeniya student, denounced the corruption of capitalist governments for imposing high tax burdens on working people. “They are also working to block access to information. We can’t get correct information from main stream media which is working to prevent any exposure of the truth. I think Google censorship of the WSWS represents a higher level of these efforts.”

Campaigners held a discussion with a number of management students near the university senate building. “We didn’t know anything about Google’s censorship but it must be condemned. What do you expect from us?” one of the students asked. He and two students immediately signed the online petition. 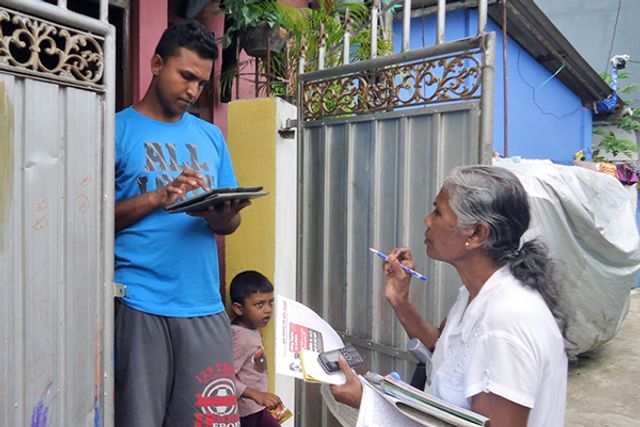 A worker signing the petition in Wanathamulla

Dhanuka, an unemployed youth from Wanathamulla, a working-class neighborhood in Colombo, condemned Google’s censorship of the WSWS. “I defend the right of all workers and the oppressed to have access to truthful information. Despite Google’s censorship, people will unite and fight against such anti-democratic measures. The mainstream media doesn’t give the SEP any chance and so this censorship is totally bad.” 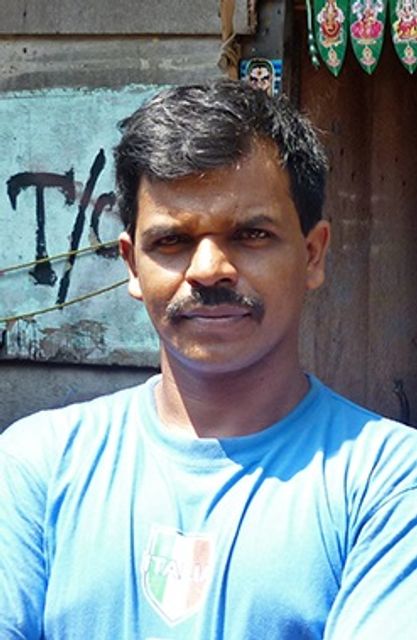 Dewakumar, an auto-rickshaw driver from Kajeema Watta, an impoverished area of Colombo, immediately signed the petition. Kajeema Watta residents have been under attack by consecutive Sri Lankan governments, which have demolished scores of low-income homes in the area to clear the land for highly profitable investment projects.

“We are in constant fear that the government will demolish the house where I live with my wife and two children,” he said. “All the other political parties support the government programs to sell this area to multimillionaire investors and evict poor people like us. While the WSWS has reported the truth about this, other media companies have concealed it. Everyone should be aware of these things.

“Although we live in shanties we also want to know about the growing danger of world war. We oppose any censorship of the WSWS and support any fight to defend it.”