By our correspondents
27 November 2017

Voters at polling booths in Inala, a working-class electorate in the Queensland state capital of Brisbane, expressed their hostility toward the existing economic and political order in speaking to Socialist Equality Party supporters last Saturday. The SEP campaigned at the voting stations for the party’s public meeting in Brisbane on December 3 on the contemporary relevance of the 1917 Russian Revolution.

Inala is an ethnically diverse area with many recently-arrived immigrants and public-housing tenants. Alongside long-standing residents, about 55 percent of its population was born overseas, representing more than 20 different nationalities. It has suffered decades of poor services and high levels of poverty. Even on deliberately under-stated official figures, unemployment has remained at around 20 percent for years.

Since 2006, the electorate has been held by the Labor Party’s Annastacia Palaszczuk, currently the state premier. She took over the seat from her father, Henry, a former state Labor government minister who sat in parliament for 22 years. Throughout that period, the conditions of its residents have only worsened. 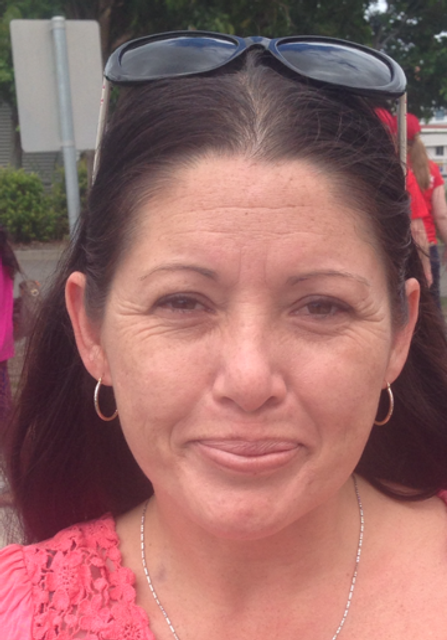 Katie, who is employed as a domestic care provider, said life for the working class was getting harder and harder, with employers trying to pay workers less all the time. “They want to pay just $20 an hour, so you are just struggling. You are working every day and just struggling to live.

“I don’t believe in the Labor Party anymore. Labor is supposed to be for the workers but nothing is made better for the workers… We need a revolution, we just need to get everyone on board.

Katie explained what was occurring in her industry, the privatised domestic care industry, in which companies tender for government contracts to provide services. “The companies are putting new immigrants into these jobs with little training. They are just passing them in their courses, giving them the answers.

“The training companies are making a lot of money from everyone they put through that course—like $3,000 or $4,000 a person. It’s not fair even on the workers themselves. They are being put into work without knowing anything.

“I nearly fell into blaming the foreigners, like Pauline Hanson promotes. It’s easy to blame the foreigners but you have to think again. It’s not the workers’ fault—they just want to strive and get something better too. No one ever thinks about the bigger picture. The rich are sitting up on top and watching us squabble and just getting richer.” 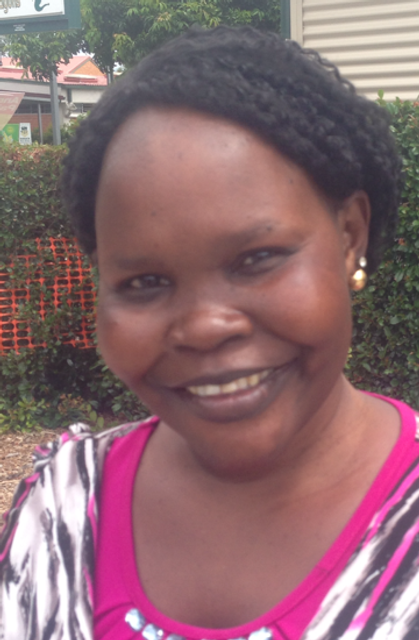 Margaret, a disability and aged care worker, said she was happy to go to the Russian Revolution centenary meeting because “workers need unity.” She explained that she arrived in Australia 16 years ago as a refugee from South Sudan, but conditions had deteriorated for working people since then.

“We need a voice. The rich people forget us, they don’t help us. We need help to get jobs, because many people can’t find work now. The Labor Party is not about the workers. We come here to work hard.

“I don’t know who to vote for now! It’s confusing. Things are just getting worse. When I came here, it was good at first but now it is worse and I am not happy with that. And we have politicians, like Pauline Hanson, blaming the refugees.

“The living conditions are not good now, not like before. My brother, who had a stroke, cannot get proper care and I’m so upset by that. Disability services are getting worse and a lot of people cannot get proper treatment in the hospitals. We talk, but nobody listens. It’s very hard.” 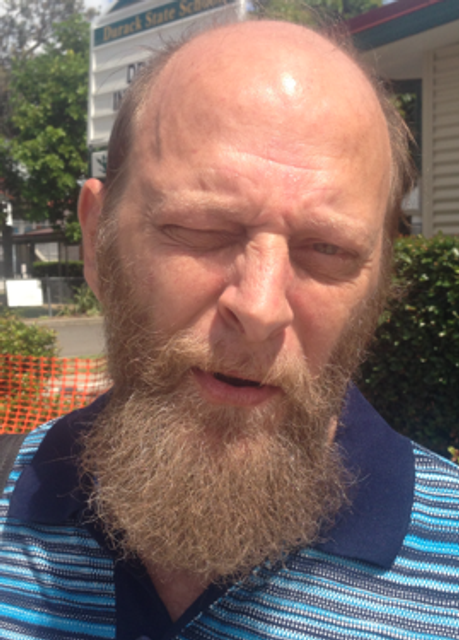 Luke, an unemployed worker, said the election gave the working class no choice at all. No one represented the interests of working people and the mass media created a reactionary atmosphere.

“It’s a system playing upon people’s prejudices. I’ve seen the media teach people how to hate Muslims and I’ve seen the media tell people to loathe gay people. Look at the government’s marriage equality survey. It was a good result but it should not have even been a question put to a vote. That was bullying in itself.

“Capitalism does need to be overthrown, and that’s why people are pulling out of society. I don’t know enough about the Russian Revolution. We were not told anything about this at school. The authorities still use the word communism like the ‘n’ word, if I can put it that way.”