Former officer Philip “Mitch” Brailsford, who shot and killed 26-year-old Daniel Shaver in 2016 as he was crawling on his hands and knees pleading for his life, was acquitted of second-degree murder on Thursday by a Mesa, Arizona court.

Video of the horrific police killing was released following the verdict.

The nightmare happened on January 18, 2016. Shaver, who lived in Granbury, Texas and worked in pest-control, travelled to the La Quinta Inn in Mesa, Arizona for business. After inviting an acquaintance to his room for drinks, Shaver showed her his scoped air rifle used for pest control. Allegedly, Shaver pointed the air rifle out his fifth-floor hotel window alarming a nearby passerby. The police were subsequently called by hotel management. 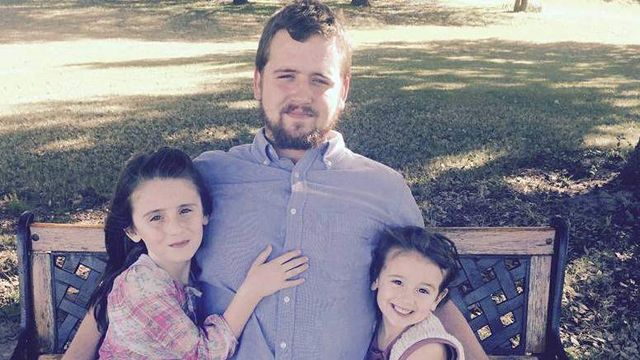 Daniel Shaver and his daughters

With military grade AR-15 rifles in hand, the police confronted Shaver exiting his room. Footage from Brailsford’s body-cam video of the incident shows both Shaver and the woman immediately putting their hands up and obeying the shouting orders of the officers. Shaver, sobbing and terrified, is ordered to crawl towards the officers.

The video shows Shaver making a hand motion in the direction his waist, possibly to adjust his pants. A police officer yells, “You do that again, we’re shooting you, do you understand?” After being commanded to crawl towards them again, Shaver’s arm moves near his waist once more. Brailsford is heard shouting “Don’t!” before shooting Shaver five times and killing him.

State prosecutors charged Brailsford with second-degree murder in March 2016. In the same month, the Mesa Police Department fired Brailsford because he violated several policies including having the words “You’re F***ed” etched into his AR-15 rifle.

Brailsford’s trial began on October 23. He faced up to 25 years in prison if found guilty of second degree murder. The not guilty verdict delivered on December 7 also cleared him of the other charge of manslaughter.

Video of Brailsford’s body-cam footage of the shooting was shown in court, but was only released to the public on Thursday.

The defense attorneys for Brailsford argued that he had the right to shoot Shaver out of fear for his life. Shaver’s hand motion toward his waist could have been interpreted as him reaching for a weapon, they claimed.

In trial, Brailsford said, “If this situation happened exactly as it did that time, I would have done the same thing. I believed 100 percent that he was reaching for a gun.” 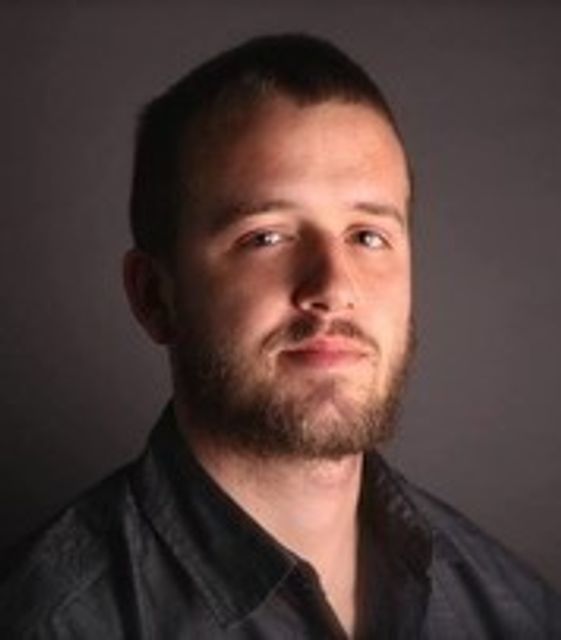 This has been the argument for almost all police killings in the United States. Police can terminate the life of anyone they choose if they claim to sense any kind of threat towards them. Such open-ended, unmeasured and intentionally vague parameters effectively legalize police executions.

As of December 8, police have killed 1,119 people in the United States according to killedbypolice.net. This is higher than the same time last year and will likely lead to a record number of police killings this year.