With a few exceptions, the top of the Billboard charts in 2017 was home to one conformist and forgettable album after another, or worse. The year’s more independent or “alternative” works did not come off much better.

That Cardi B was this year’s breakout star in the world of hip hop provides an indication of that genre’s continued degeneration. Her song “Bodak Yellow” was an anthem reflecting some of the most anti-social impulses cultivated in the US in recent decades.

The other side of hip hop, thought to be “socially conscious,” did not provide much of an alternative. Tariq Trotter, also known as Black Thought, the frontman for The Roots, had a viral hit when footage of him performing a breathless ten-minute rap on a Hot 97 radio show appeared online. Some of the wordplay was impressive, but, almost inevitably, he worked his way toward wishing for four more years of the Obama administration. And he is not the only rapper mourning the departure of America’s first black president. It’s difficult to see how a serious work of art could be created today on this socially uncritical basis. 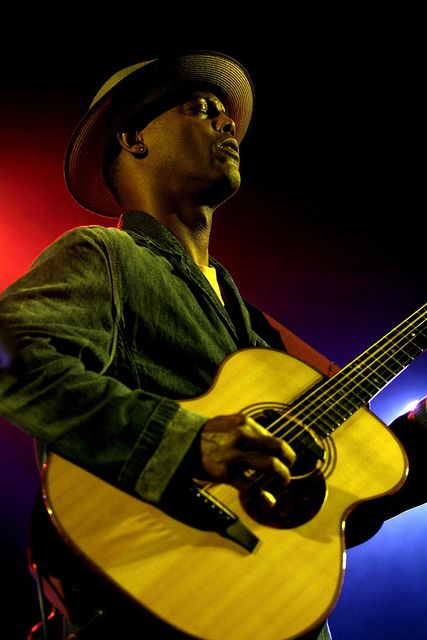 Jazz had an especially disappointing year. There were few surprises in the genre famed for spontaneous improvisation. Whether listening to “avant-garde” or “straight-ahead,” one generally knew what to expect before one even began. “Free jazz” continues to dominate, with its aversion to melody, harmony and any other sound that might be described as pleasant to hear. These performers tend to create the kind of music one is meant “to side with” rather than enjoy.

Straight-ahead jazz, for its part, suffers from overly long and boring melodies. How much of this really swings? Too many young jazz musicians have been cooped up in the insulated world of jazz academia for too long. They hardly know how to communicate with anyone but each other.

The better music this year came from the world of “roots music,” the umbrella term used to describe country, folk and blues. There are a number of performers doing something new with the music and giving the world around them some consideration. The Rhiannon Giddens album Freedom Highway was a significant achievement, as was Migration Blues by Eric Bibb, an album dedicated to the struggle of refugees from the Middle East, whose plight he connects with that of migrant workers from North America in an earlier period. 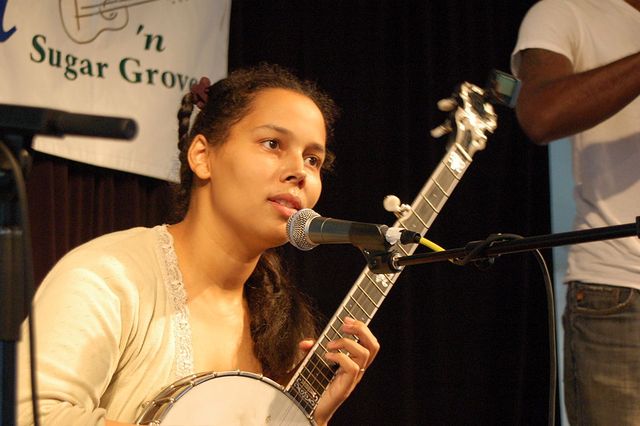 Such works are few and far between at present. The world of music is badly in need of a shake-up. A thriving movement of the working class will begin to sort things out, urging the best artists into new directions. Those artists who keep their wits about them, and their eyes open, and associate themselves with that movement will produce the kind of work that will make clear the inadequacy of so much of what we have before us today.

The songs and albums listed below were among the more serious and entertaining efforts of 2017:

Pop (in the broadest sense of the term)

Avishai Cohen—Cross My Palm with Silver

Of the music I was able to listen to this year, the stronger albums and songs in popular music tended to come from the blues, jazz, country, classical, “roots” and electronic music genres. The musicians listed below often took a longer and broader look at social moods, feelings, developments, and difficulties, and generally attempted to express them in challenging, exciting and mellifluous ways. There was unusual warmth, empathy and exciting musical flourishes on these albums and songs. 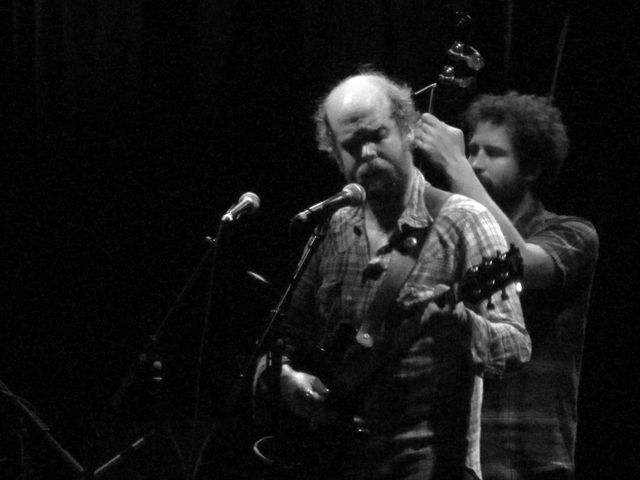 In addition to the recordings, there were interesting and powerful music videos that are worth noting. The music video by rapper Lowkey, Ghosts of Grenfell, was especially powerful, featuring the victims and families of the Grenfell Tower fire in London. Also, the French electronic duo known as The Blaze produced a video for their song Territory, about an Algerian immigrant returning home to family. It was intriguing for its unusual sensitivity in a medium that tends to favor dull, self-involved or “clever” film tricks. 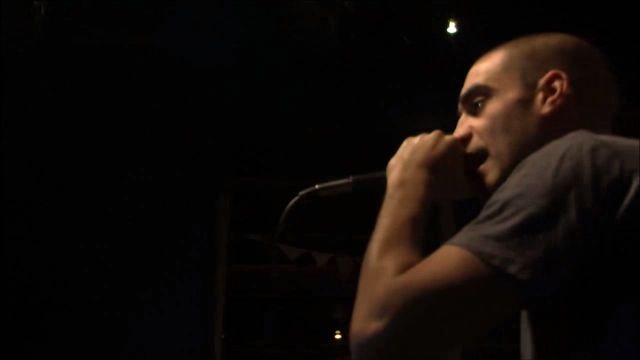 Matt Wilson—Honey and Salt: Music Inspired by the Poems of Carl Sandburg

Ron Miles—I Am A Man

The War On Drugs—“Holding On”

Jason Isbell and the 400 Unit—“If We Were Vampires”

Bonnie “Prince” Billy (cover)—“I Always Get Lucky With You”

The Blaze (special mention for video)—“Territory”

Lowkey (special mention for the video)—“Ghosts of Grenfell”

Kendrick Lamar DAMN—A more stripped-down and introspective effort than 2015’s To Pimp a Butterfly. Lamar explores his upbringing as well as the pitfalls of his newfound fame and fortune in a straight-forward and, for the most part, honest manner. 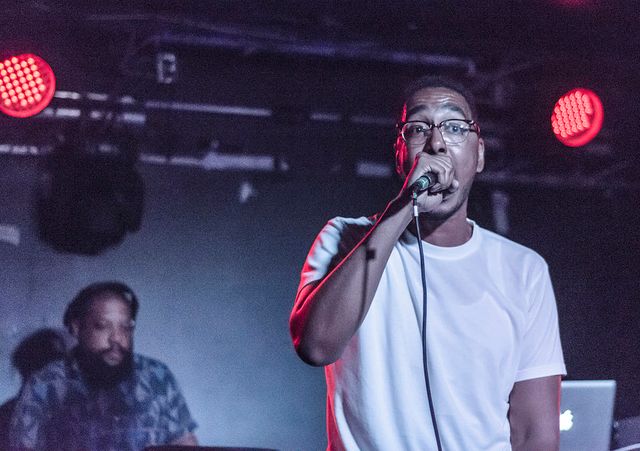