How many people will the United State police kill in 2018? If the death toll keeps pace with the 29 killed in the first seven days of the year it will finally top 1,500. According to the killedbypolice.net, the first week of 2018 marks the deadliest first week of any year since 2013 when the site began counting police killings in the US.

Almost all of the killings follow a general logic: police kill anyone they suspect to be a threat, regardless of how severe or even real the threat. And, in many cases, the dead led lives beset by poverty, mental illness, and violence of all forms.

On the early morning of January 1, 2018, a woman called 911 informing them about a woman threatening to kill herself and her children at the mobile home of Mark Parkinson in Walker County, Georgia.

Three Walker County cops arrived to the home shortly and began to knock repeatedly on the door, declaring they were the police and to open the door. Sleeping inside were Parkinson, his wife Diana, his daughter Amy Gass and his two grandchildren. The pounding by the police awoke the three dogs inside the home who began to bark, awakening the family. According to his daughter, Parkinson then grabbed his gun out of fear and proceeded to the kitchen with his wife Diana where they heard banging from outside.

Only a few seconds later, the cops standing outside spotted Parkinson with his gun through a kitchen window. Shooting three rounds, Officer John Chandler shot Parkinson in his jugular vein, located in his throat, causing him to bleed profusely. 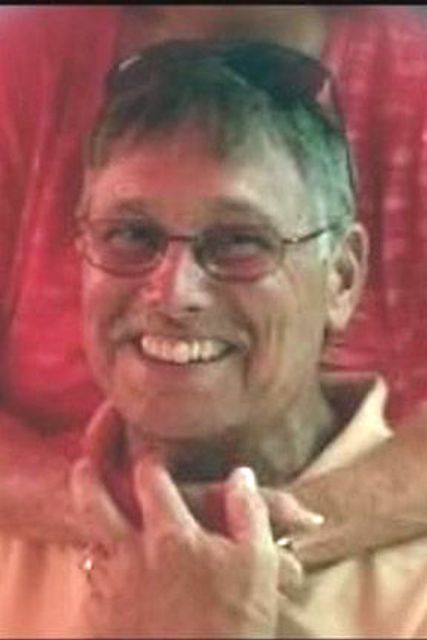 His wife Diana desperately called his daughter Amy, a registered nurse, for help. With little to be done, she applied pressure to his neck but could not save him from dying on the floor of their home.

Attorney Larry Stagg, the attorney for Parkinson’s daughter, Amy Gass, said the call came from Amy’s mother-in-law, the mother or her estranged husband, Steven Gass. So far, no evidence suggests there was any intent by Parkinson’s daughter to harm herself or her children. The reason behind the emergency call remains unclear.

On January 4, 2018 at 730 p.m., Boise, Idaho police pulled over Robert Hansen and a female acquaintance for a routine traffic stop.

According to the police, Hansen, who sat in the backseat, pulled out a handgun during the traffic stop and threatened the officers and the woman driving the car. Allegedly, the officers could not calm Hansen down and shot him in the head, killing him. Two officers shot him: Officer K. Zubizarreta and Officer A. Crist, both are ten year veterans of the Boise police. Crist previously shot and killed another person in 2016, a killing for which he has since been cleared of all wrongdoing.

According to the local news outlet, KTVP, “Police say it is too early to tell whether Hansen fired his own gun before he was shot.”

Reports reveal Hansen to have been a very troubled young man. According to the Idaho Department of Correction, before his death, Hansen was listed as fugitive out of Twin Falls County in Idaho. He previously served time in prison for domestic battery, aggravated DUI and leaving the site of an accident resulting in injury or death.

Amongst the 29 dead, exist many similar stories to Hansen’s.

Charles Smith Jr., 17, of Little Rock, Arkansas, was shot and killed by police on Sunday after he allegedly fired a gun at police during a traffic stop. No police were harmed. 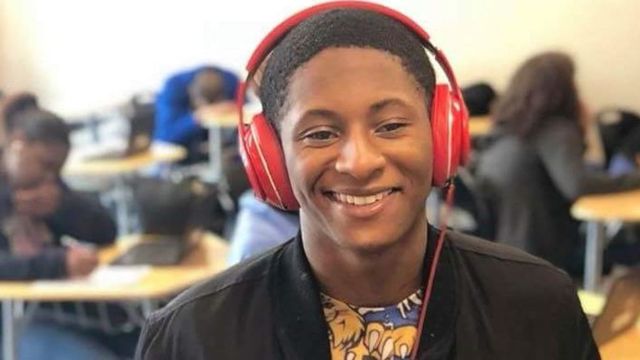 Richard Rangel, 21, of Round Rock, Texas, while allegedly in the process of stealing a car, reportedly opened fire at police as they confronted him. He was subsequently shot by a police officer and soon after died from his wounds. Again, no police were harmed

There is also a yet-unnamed man in Tacoma, Washington who was allegedly drunkenly crawling outside his burning home with a rifle in hand Sunday night. As firefighters fought to put out the fire, seven police officers mobilized to shoot and kill the man after he refused to put down his weapon and allegedly opened fired. As in the previous incidents no police were harmed.

The ultimate propellant of killings by US police officers is the capitalist system which relies on the police, a force diametrically opposed and hostile to the working class and poor, to enforce ever growing levels of social inequality.

Along with the constant slashing of social programs and destruction of jobs which once provided a decent standard of living millions of dollars continue to be poured into the police year after year for the procurement of new military hardware, guns and batons for which to repress and kill.