Ten months have passed since the Grenfell Tower inferno in west London that killed at least 72 people. A report by the building research body BRE Global leaked to the Evening Standard confirms the callous indifference to the safety of residents and prioritising of profits that led to the calamity. Yet still no one responsible has been arrested, let alone charged.

Members of the Socialist Equality Party and its Grenfell Fire Forum spoke to west London residents in Ladbroke Grove over the weekend, many of whom are angry at this continued state of affairs. 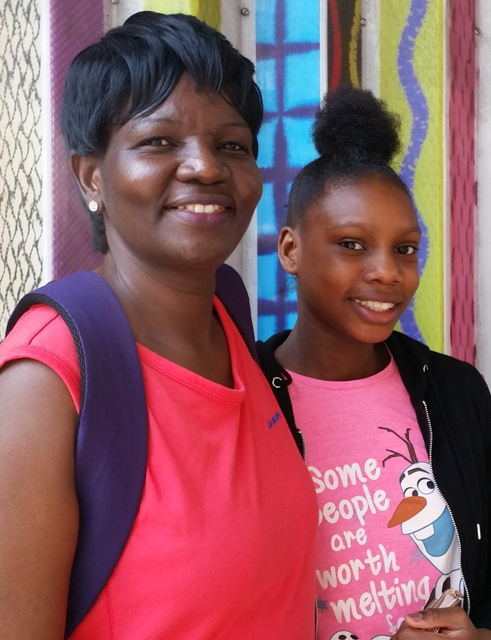 Emma and her daughter

Emma, a local resident, said, “I think these people at Grenfell were killed and people should just go to prison. People died, our neighbours. The day before the fire my daughters did athletics with some of the children who died. It will affect her for the rest of her life and it’s really sad. It’s just a cover-up and innocent people died.”

Asked why she thought that more than 10 months after the fire nobody has been brought to justice, she replied, “It’s because there’s a cover-up. The government knows about it. Those who are responsible for the [flammable] cladding being put on Grenfell tower need to be brought to justice. If that cladding would not have been put on these people would be alive now. It’s a crime.

A WSWS reporter showed Emma the comments made by London residents on the recent fire in Kemerovo, Russia, which had many parallels with Grenfell. The fire at the Winter Cherry shopping centre resulted in at least 60 deaths, including many children and it soon emerged that basic safety standards were not adhered to by management. Emma said, “Yes, I heard about the Russia fire. That was terrible, I heard that the fire alarms were disabled.” 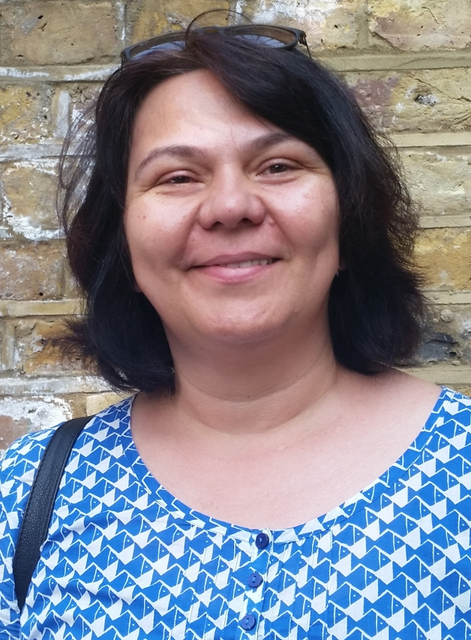 Natasa lives in the area and recalled watching the Grenfell fire in horror last June. She said, “I don’t think it is acceptable, especially after people were warning about it in advance that something was wrong and there was no reaction to it [from the authorities].

“Secondly, the building did not have the fire standards it should have had. What does it mean for us all in this country today? I live in a private building, but I can’t guarantee it’s safe because we just don’t know if it’s safe or not safe.

“I definitely think that there should be criminal prosecutions of the people who are responsible. It has caused a lot of anxiety in the area. If nobody gets held responsible and they just say, ‘Sorry for any inconvenience caused,’ people will just not believe in the system. People are angry and rightfully so.”

Natasa said she had seen the BRE Global report that had been leaked. The report is an indictment of the criminality of the authorities and details how they turned a relatively safe building into a death trap during the 2014-2016 refurbishment. She replied, “I read it and I thought this is a shambles that in this day and age that this could happen. This is not a developing country. No wonder that people don’t trust the system. This is either murder or manslaughter and someone has to be held responsible.”

Supporters of the Grenfell Fire Forum campaign in Ladbroke Grove

Clemency, a teacher from Acton Town in London, said, “I think all the [Grenfell] families [many of whom are still in hotels] should have been rehoused suitably. People in the local area also need reassuring that their housing is safe.

Clemency had seen the BRE report and said, “It’s the usual thing isn’t it? They cut back and they don’t care about people at the bottom of the scale and then they say, ‘Well, we’ll take a bit of a risk with this,’ and look at the risk they took. There are people who died. There are families who are completely distraught and will never get over this. And for what? To save a few quid?”

Clemency said she did not feel anyone would be held criminally responsible for the Grenfell fire. “Look at what’s going on here, in America, all across the world. The world’s gone mad. No one will be brought to justice for this. Look at the Windrush situation. You’ve got people being deported, left, right and centre, and no one will be compensated and no one will resign over it.”

Asked her thoughts about the fire in Kemerovo, she said, “The workers were probably told by the boss, ‘Just lock the doors’ and they would have thought, even in a crisis, ‘If I open the door my boss will probably sack me.’ Like here they are all probably on rubbish contracts and feel they might lose their jobs.”

Speaking about the growing social crisis in the capital, she said, “If you look around the streets, every 10 metres you are tripping up over someone who is homeless. I grew up in the 1980s and we had people under Waterloo Bridge and that area, and we had ‘Cardboard City’ and things like that and that kind of went away. And now in the last four to five years it has come back a lot and it’s quite shocking. And you can’t help everyone and you feel bad because you are struggling to pay for your own rent and your bills.” 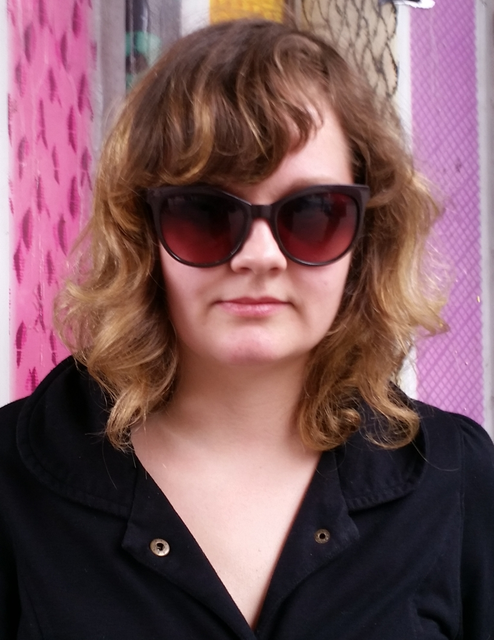 Keira is an artist who has a stall at the local market. She said, “I didn’t see the BRE report, but your colleague was telling me about it. It’s disgusting and it makes me really angry. I struggle to put it into words.

“I think the whole issue of Grenfell is just being brushed under the carpet. I think we need to keep reminding people about what happened. People should have been arrested. That has to happen.

“Sadly it takes something like that to open a lot of people’s eyes.” When a WSWS reporter raised that the terms of the official inquiry in Grenfell states that it will not discuss any issues of a “social, economic and political nature,” Keira replied, “But that’s what it’s all about.”

Local resident David said, “You are right to say that it was a crime of capitalism. The council were warned about the condition of the tower and ignored it. There are many unanswered questions. Why did the fire brigade not allow people to leave their flats? And on the death toll that is reported, I was helping that night and people were stepping over bodies.”

A local resident from nearby Edgware Road said that her rent had gone up since the fire. “They got rid of the people on the KCTMO [the Kensington and Chelsea Tenant Management Organisation—who managed the Grenfell Tower for Kensington and Chelsea council] and they have all got off scot free. They murdered those people and have gotten away with it.”

Melanie and Anna are friends. Melanie said, “I think it is completely disgusting [how people in social housing are treated]. When you walk in the back streets, there is plenty of empty housing, and people are living in tower blocks like that. And in the aftermath it is just horrendous how they have been treated. It is just unbelievable that in this day and age and in a city like London, that that should have happened.

“It is all about profit. You have people living on top of each other in a city that has got flats that millionaires own and that no one lives in.”

Anna said, “I was born and brought up in Shepherd's Bush. I think that in every sense of the word, the cause of the fire, the people that lived there and the way the area has been treated, is just horrific. It is just gross negligence on so many different levels. What they are doing is targeting the people that are the most vulnerable. It is like that old adage: money talks. What has been going on with Grenfell and since then, the only people that matter to them [the council and the rich] are people with money. Everyone else, we don’t matter. In some ways they are trying to price people out, normal average people with families.”

Rosa from Spain and Michel from France are architects and have worked in London for five years.

Michel said, “We work via architect agencies, which employ architects on temporary contracts catering for a project specific duration. These agencies are controlled by property developers. Architects have less say now in the design of space optimally fit for human habitation. As to the question of safety, the ultimate decision is taken by the investor, the property developer, for whom the deregulation of basic building and safety standards allows their business to thrive.

“The profit incentive is now at the core of everything in designing properties. The more expensive they are to build, the safer they are, but they are only available to the top tier of society, the rich. For those below, the deregulation process is geared towards being relatively easy to by-pass via the myriad of contractors populating the chain of a building project. In that way, accountability is very much diluted. That is what happened to the Grenfell cladding project.

Rosa said, “I currently work on a project where my workload is about designing 450 flats for three blocks of buildings, under orders from the property developer requirements. My time constraints are extremely tight. Cost determines everything.”