The evacuation of hundreds of residents from a new 36-storey apartment building in Sydney, after cracks were found in a large concrete panel, has raised concern about the quality of construction completed during Australia’s property boom over the past 20 years.

In an attempt to divert attention from broader questions, the New South Wales (NSW) state government, supported by the opposition Labor Party, is calling for a “crackdown” on “dodgy certifiers” of new dwellings, not an investigation of the entire building industry.

On Christmas Eve, cracks appeared in a six-metre by three-metre pre-cast panel on level 10 of Opal Tower, a $165 million building at Homebush, in Sydney’s mid-western suburbs, that has been occupied for less than 12 months. Residents heard loud cracking sounds and alerted authorities. 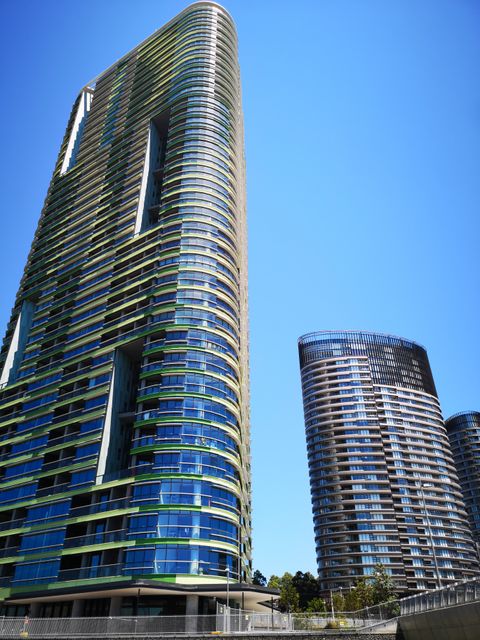 Initially 51 of the 392 apartments were declared unsafe, but authorities and the developer, Ecove, then ordered the evacuation of the entire building for at least 10 days while they investigated. The tower’s electricity, water and gas have been disconnected. At one stage, nearby residential towers were also evacuated out of fear that Opal Tower could collapse.

Residents simply received a knock on their doors and were told they had to get out. Some front doors were jammed by the structural fault, requiring the fire brigade to force them open.

Residents have been placed in hotels or given between $220 and $500 per night, depending on their apartment size, to find other accommodation. These costs are being paid by the builder, Icon, part of the Japanese-based Kajima Corporation, which also has built high-rise towers in Brisbane and Melbourne. Three residents have refused to leave on the grounds they are in “unaffected” parts of the building.

The cracked panel, which is above one of 12 vertical atriums recessed into the side of the building, has been in place for at least 20 months. The investigation will involve removing wall sections to inspect other panels. Further damaged panels have been found on level four and large braces have been installed as a precaution.

The engineer for the building was WSP Australia, part of one of the largest engineering firms in the world. It declared the building “structurally sound” and called for all residents to be allowed to move back—except for those in apartments where access to the damage is required.

Icon insisted there is no problem with the tower’s foundations and the issue must relate to the design, materials or construction process. It will not be clear what has failed until engineers make their assessment. Whatever the case, there is no guarantee residents can return after 10 days.

In response to the crisis, the NSW state Liberal-National Coalition government announced an inquiry into building certifiers. The minister for better regulation, Matt Kean, told the media: “There has been growing community concern about dodgy certifiers.”

In Australia, building certification is conducted by local government officials or private certifiers who are engaged by the developer or builder. Certifiers generally do not do an independent engineering check, but certify self-assessments made by a structural engineering company. Self-regulation and self-certification have been introduced in every area of the construction industry over the past 25 years, to speed up approval processes and maximise developer profits.

Labor’s shadow minister for planning Tania Mihailuk said the “state government needs to understand that there are potential ramifications across the entire sector for all new high-rise development” and “public confidence needs to be repaired promptly.”

This indicates an attempt will be made to find a scapegoat quickly to assuage public concerns and head off any wider examination of the industry. Behind this is fear that cracks in a prestige development like Opal Tower will scare off investors and potential home buyers, under conditions in which construction is both a major driver of economic growth and source of bank and corporate profit.

The WSWS interviewed residents of the Opal Tower and adjacent properties. 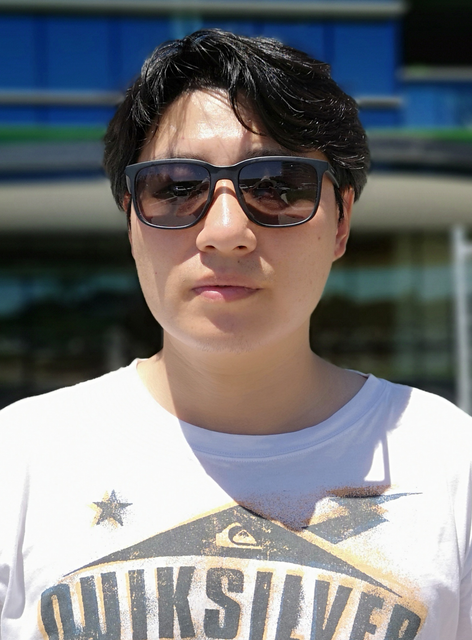 Li, 40, a courier driver, bought a studio apartment in Opal Tower for his parents, who now have been moved to a hotel in nearby Parramatta. “This is a landmark building,” he said. “We bought the apartment because we really liked the area and the building is luxurious. I am worried about our safety. We don’t know when another big problem like this could happen.”

Riu, 27, a telecommunication worker who lives in a nearby building, said: “I think the government has the responsibility to assist the residents, but unfortunately I have not seen it respond and no-one is taking care of residents. They haven’t told us anything about our building. Is it safe or dangerous? Should we move or stay? I will move to another area because I don’t think this apartment is safe.”

When Riu was asked how he knew another apartment would be safe, given the same government and building codes would apply, he replied: “That is a big question. I am not sure, but I think this has damaged the entire Australian property industry. Trust, once broken, cannot be rebuilt."

John, 27, a property manager, said the disaster was “disgusting.” He continued: “I can’t see how with today’s construction standards this was allowed to happen. I think everyone is thinking that and confused about how this could occur. Just think of all the people who don’t have a roof over their heads over Christmas.

“I was very shocked. This is a very new building. You don’t hear about this in old buildings, let alone new ones. The ABC [Australian Broadcasting Corporation] said they had private certifiers certifying that building and I can’t think of it being for any other reason than that. The whole point of a private certifier is to speed up the process.”

Construction industry representatives are pointing to deeper issues. Building Designers Association of Australia president Chris Knierim told the ABC that over the past three years he had seen construction standards decrease to “below what I would consider a pass.” He warned that Opal Tower was “not an isolated incident.”

Knierim added: “The concern is that during the construction boom we can’t cope with the level of construction that is going on. Corners are being cut. What we’re seeing is it’s rushed because of the dollar. People need to make money and we have a ‘tick-and-flick’ mentality. Builders are dropping their margins just to make money. It’s shocking.”

Some 725,000 homes are slated to be constructed in Sydney alone by 2036. At present, 75 percent of new dwellings are apartments. However, construction activity is now falling. The Australian Industry Group’s Performance of Construction Index published at the start of December showed the weakest result since 2015.

The Opal Tower evacuation raises basic questions about housing quality being subordinated to the interests of developers and speculators. Australia has one of the highest levels of household debt in the world, fuelled by inflated property prices. With activity slowing in the sector, there will be added pressures to cut corners in order to lower costs and maintain profits.