World-acclaimed musician and song-writer Roger Waters has sent the following endorsement of the demonstrations that the Socialist Equality Party (SEP) in Australia has called in March to demand that the Australian government immediately act to secure the freedom of WikiLeaks publisher Julian Assange. The rally in Sydney will be addressed by respected journalist and documentary filmmaker John Pilger.

Roger Waters was a founding member of the band Pink Floyd in 1965 and has maintained a successful solo career since 1985. He is an outspoken opponent of injustice, defending Julian Assange, condemning the mistreatment of the Palestinian people and opposing US-led imperialist wars and interventions. Over recent weeks, he has opposed the attempted US-backed coup in Venezuela.

The ICFI and SEP urges all artistic, media and academic figures who defend democratic rights to follow the example of John Pilger and Roger Waters. The WSWS will publish statements that appeal to workers and young people in Australia and around the world to join the fight to free Julian Assange. Statements should be sent to sep@sep.org.au.

Julian Assange is a national Australian treasure. He is a brilliant, brave, honest, humane, relevant, genuine, journalist and publisher of immense influence and significance on the world stage. He has shown himself to be an enormous power for good in a world that is sadly, with some notable exceptions, (Yes John Pilger, I mean you among others,) starved of his ilk. 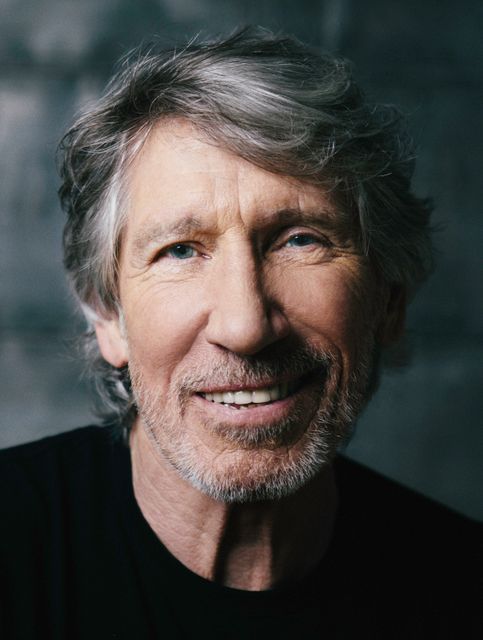 What Julian Assange is, as a publisher of real news, is a real hero. What he is not is a criminal. His initiative, WikiLeaks, helped expose to the world the hidden machinations of the real criminals in our society: the oligarchs, who in their insatiable quest for more and more wealth, would destroy the fragile planet we call home.

Julian, like all truth seekers scares the sh*t out of them. The truth is their enemy, that is why they and their agents, the governments of the western world, are determined to destroy him.

We, the citizens of the world, have an absolute duty to protect Julian Assange from their unwarranted and illegal attacks.

I unreservedly support and applaud the demonstrations called by the Socialist Equality Party in Australia to demand that the Australian government takes immediate action to secure the freedom of their citizen, Julian Assange, from his near seven-year house imprisonment in the Ecuadorian embassy in London. At least until recently the Ecuadorian presidency was solid in its promise of asylum, but the new president of Ecuador is showing himself to be more susceptible to insidious US pressure. Julian’s situation is dire.

DEMONSTRATE on MARCH 3rd in SYDNEY and MARCH 10th in MELBOURNE

AROUND THE WORLD, RAISE YOUR VOICE EVERYWHERE

DEMAND A SAFE HAVEN FOR JULIAN ASSANGE IN HIS HOME AUSTRALIA.