Emergency officials responded to a call Wednesday morning at the TMK IPSCO owned mill in Ambridge, Pennsylvania. Bupp had suffered severe electrical shocks and burns. CPR was performed and he was transferred to a nearby hospital where he was pronounced dead.

Bupp was born in 1972 and grew up in Western Pennsylvania. He was married for 20 years to his wife Brandie. He is also survived by two daughters, Alexandrea and Alivea, both now in college.

Bupp was well liked and respected by his co-workers, family and friends. While his daughters were growing up, he became involved in coaching softball and football. 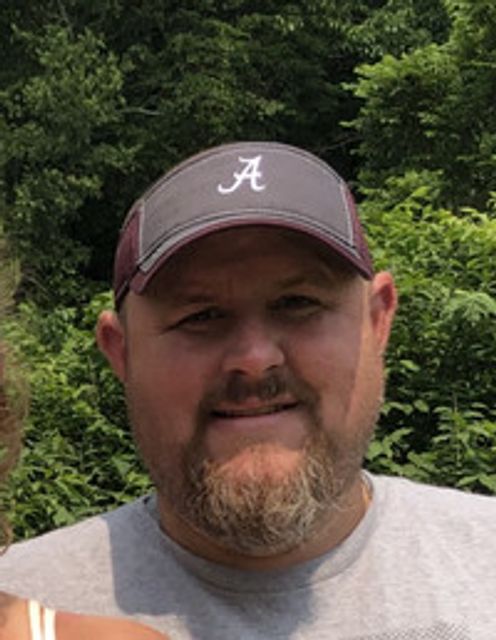 A Gofundme page set up to help pay for his funeral expenses and to support his daughters through college has raised over $53,000.

The company has refused to release any more details about the accident.

Several posts on the jobs site Glassdoor reveal that workers have been overworked and maintenance of equipment was only done when things broke. A worker with 10 years employment at the plant described the repair record as, “No long term repairs put out fires.”

Another worker described the long hours they are forced to work at the mill, writing, “Good money if you can keep working 60 hrs a week.”

Officials from the Occupational Safety and Health Administration (OSHA), which are required to investigate every worker’s death, have not posted anything on their web site except to say that they have six months to investigate fatalities and issue a report.

Rather than enforce workers’ on the job safety, OSHA is a vehicle through which corporate murder is covered up.

Over 5,000 workers were killed in on-the-job accidents in 2018, yet the OSHA website only shows 73 fatality reports for the entire month of December, the last month when data should be available. This means that the details for approximately 300 or more fatalities for that month have not been made public.

Of the 73 fatalities reported, citations were issued in only 40 cases. Of these, the average penalty imposed was just $25,648, much of which the companies will get reduced or not pay at all. Companies consider this when deciding whether to violate basic safety protocols that would cut into profits. 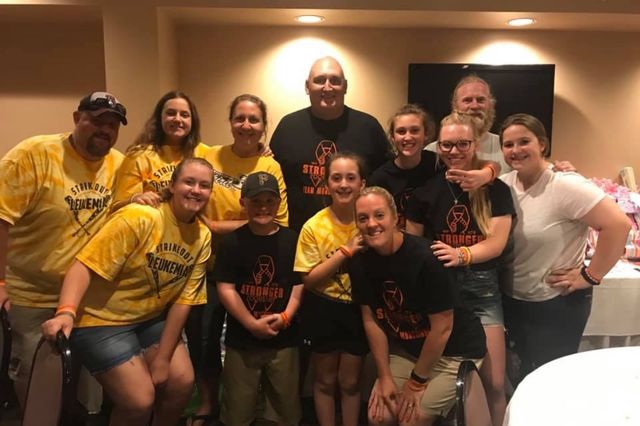 David Bupp with part of his Softball team

The TMK IPSCO Ambridge mill, located along the banks of the Ohio River, manufactures pipe for the gas and oil industry.

Headquartered in Houston, Texas, TMK IPSCO expanded into Pennsylvania and Ohio as part of the boom in natural gas drilling and production from fracking the Marcellus and Utica Shale.

The TMK Ambridge mill is like several specialty mills that have emerged in a few of the sites of the former steel mills along the Ohio, Allegheny and Monongahela rivers. These mills take advantage of the large space and buildings of the former giants. Often, they even use the scrap and unfinished products that were left behind when the sites were abandoned.

They also take advantage of the high unemployment to pay low wages and offer few benefits, often hiring workers through temporary servicers. Rather than keep a maintenance crew on site, they contract out the work, meaning that often workers are expected to repair highly dangerous machines, electrical equipment, steam piping, and other systems without having the benefit of having worked and learned them over a number of years.

The TMK mill sits on the site of the former American Bridge mill for which the town of Ambridge was named. The mill was constructed in 1903 and Ambridge was incorporated as a company town for the plant in 1905.

The American Bridge mill produced steel used in the construction of bridges throughout the United States and the world. In 1982, the mill all but closed, laying off most of the 4,500 workers with its final closure coming two years later.

The town of Ambridge saw a massive loss in population and declining living standard for those who remain.

The shutdown of American Bridge was part of the shutdown of the steel industry in the Pittsburgh-Youngstown region and the entire deindustrialization of the Midwest. Across the river is the city of Aliquippa, where more than ten thousand steelworkers lost their jobs when the Jones and Laughlin Steel Company went through several bankruptcies and associated name changes.

The United Steelworkers union (USW) worked with the companies to ensure an orderly shutdown of the mills and the suppression of any opposition from workers. Rather than mobilize the working class to fight the capitalist system, the USW worked to whip up chauvinism and nationalism against steelworkers in Asia, Europe and South America.

Today, the unions continue to prevent a struggle against the companies. Over the past year, the USW rejected the overwhelming strike votes by workers at both United States Steel and ArcelorMittal and imposed concession contracts.