Information activist and WikiLeaks source Jeremy Hammond, who has been in prison since 2013 for hacking, was held in contempt of court on Thursday for refusing to answer seven questions put to him by a secret grand jury in the US Eastern District of Virginia.

This is the same grand jury and the same Judge Anthony J. Trenga that imprisoned Chelsea Manning last March for her refusal provide false testimony against WikiLeaks’ founder and publisher Julian Assange. 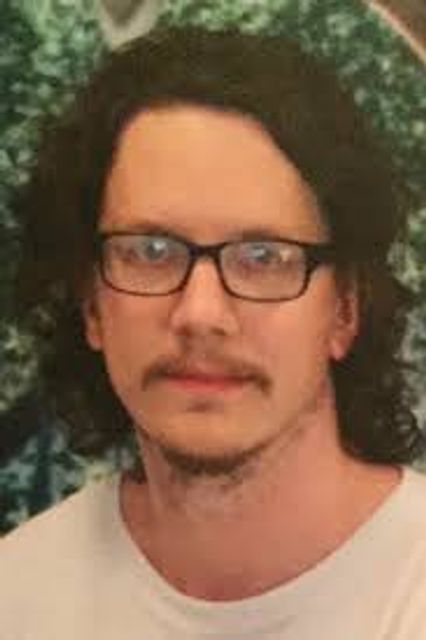 A statement from the Jeremy Hammond Support Committee and published on the website Sparrowmedia.net said: “We do not know what questions the grand jury is investigating. Moreover, it is unclear whether or not the federal prison sentence he was serving for which he was due to be released from just two short months from now, will be suspended as the result of being found in civil contempt.”

In response to Hammond’s refusal to cooperate, Judge Trenga said that the activist’s reasons for not answering the grand jury questions were “self-serving … without support.” Trenga, who has trampled upon the basic rights of Manning and Hammond, followed up with the cynical comment, “It is the basic obligation of every citizen to testify before a grand jury.”

On August 31 Hammond was relocated from the Federal Corrections Institute in Memphis Tennessee and brought to the William G. Truesdale Detention Center in Alexandria, Virginia apparently in an attempt to force him to testify against Assange.

Assange is currently in prison in London awaiting extradition proceedings scheduled to take place in February 2020. Following his eviction from the Ecuadorian embassy last April, he was convicted on a trumped-up bail charge and has been held at Belmarsh prison while the US prepares its case against him.

Assange so far faces 18 US charges, including 17 in violation of the Espionage Act, that can result in a prison sentence of 175 years. Assange is also suffering deteriorating mental and physical health as a result of his combined confinement in the Ecuadorian embassy for almost seven years and the brutal conditions at Belmarsh for the past six months.

Since the US Eastern District has been unsuccessful in forcing Manning to testify against Assange, despite her being held in solitary confinement and other abuses at the Truesdale Detention Center, the court has moved on in an attempt to force Hammond to testify.

The support committee statement further explained: “Judge Trenga has the option of jailing him indefinitely for contempt. The decision to compel Jeremy to testify despite his outspoken, long-standing anarchist beliefs and support for myriad brave grand jury resistors, only to place him under contempt when he adheres to those same core beliefs should be seen as little more than cruel and punitive.”

The cruelty of Judge Trenga’s decision—knowing full-well that Hammond has made it clear that he will not testify—is also evident by the fact that he had been enrolled in the FBI’s Residential Drug Abuse Program at the Memphis facility and was scheduled for early release from prison in December of this year.

As the support committee stated: “There is nothing a grand jury could do or say that could compel Jeremy to testify. Jeremy made it clear from the beginning of his case that he had no intention of cooperating with the government, and that hasn’t, and will never change. Any attempts to try to force him to testify through prolonged incarceration serves to do nothing but further punish Jeremy for his political beliefs.”

There has been an outpouring of sympathy for Jeremey Hammond around the world from individuals and organizations defending freedom of the press and democratic rights. In a tweet late in the day on Thursday, the group said: “Thank you everyone for your support. I was with Jeremy in the courtroom today and got to visit with him last night. He remains strong and thankful for the support. He’s not giving up, and neither are we.”

Jeremey Hammond pled guilty to hacking the intelligence firm Stratfor in 2012 and handing millions of corporate email messages over to WikiLeaks, which it published under the name of “Global Intelligence Files.” The hacked documents exposed the criminal collaboration of Stratfor with government surveillance of the political activity of US citizens. Facing the possibility of life in prison for the hack, Hammond agreed to plead guilty to one count of violating the Computer Fraud and Abuse Act in exchange for a 10-year sentence.

The international working class must come to the defense of Julian Assange, Chelsea Manning and Jeremy Hammond and demand their immediate release from prison. While the political establishment in Washington DC and the corporate news media has been trumpeting the anonymous CIA “whistleblower” involved in the efforts by the intelligence establishment and the Democratic Party to impeach Donald Trump, not one of them has mentioned or will mention the true fighters for truth and the exposure of the crimes of corporate America and US imperialism.