The 2020 Academy Award nominations: A generally weak, if unsurprising showing

The nominees for the 2020 Academy Awards were announced Monday morning at the David Geffen Theater at the Academy Museum of Motion Pictures in Los Angeles by actor-producer John Cho and producer-actress-writer Issa Rae. The 92nd awards ceremony will be held Sunday, February 9 at the Dolby Theatre in Hollywood. The event, to be broadcast on ABC, will take place once again—as in 2019—with no overall host. 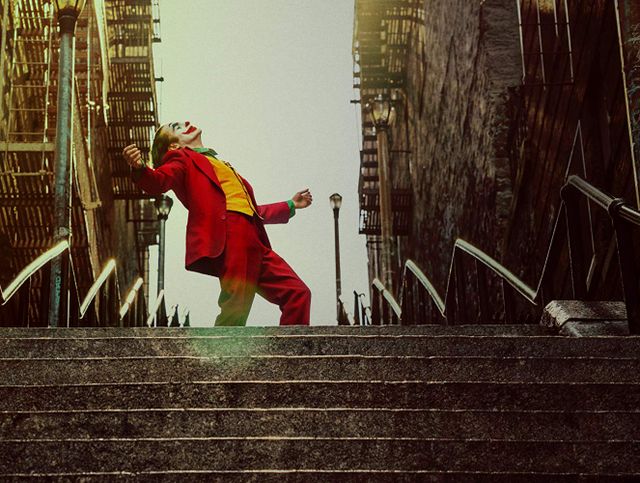 Cho and Rae announced Monday that Todd Phillips’s Joker was nominated in 11 categories, while Martin Scorsese’s The Irishman, Quentin Tarantino’s Once Upon a Time...in Hollywood and Sam Mendes’s 1917 each received 10 nominations. There are 24 Academy Award categories in all.

Nominated for best actor this year are Antonio Banderas in Pedro Almodóvar’s Pain and Glory, Leonardo DiCaprio in Once Upon a Time…in Hollywood, Adam Driver in Marriage Story, Joaquin Phoenix in Joker and Jonathan Pryce in Fernando Meirelles’s The Two Popes. 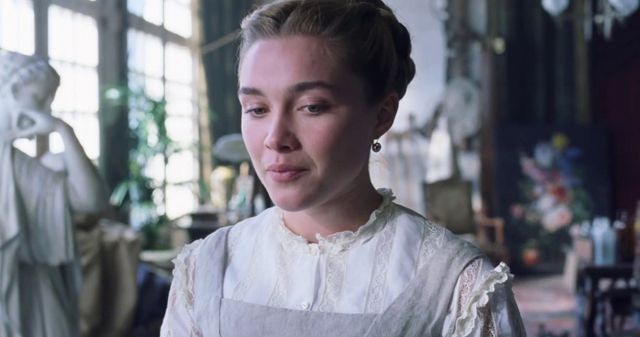 The nominations as a whole reflect the combination of strong commercial pressure, Hollywood liberal views and limited artistic tastes that generally dominate the Academy Awards.

The official film industry, dominated by the Democratic Party, attempts at present to cordon itself off as much as possible from the convulsive events going on in the world, including the murderous policies of the Trump administration and the American military, the political crisis tearing the ruling elite apart and the social conditions of masses of people. Any political commentary, except of course of the #MeToo or racialist variety, is strictly prohibited at the embalmed, lifeless Awards ceremony itself, one of the reasons for its waning popularity. To the extent that they succeed in holding themselves apart from great issues, and concentrate on self-congratulation, sex scandals and various petty concerns, filmmaking circles only weaken their efforts and guarantee an even more pronounced decline in public interest.

Joker, The Irishman, Once Upon a Time...in Hollywood, 1917 and Jojo Rabbit are weak, misconceived films, undeserving of awards. They are movies with a certain artistic veneer or an air of seriousness, but no more. Ford v Ferrari has intriguing elements, but great limitations. Marriage Story is a self-involved drama about self-involved people, with a few truthful moments and performances. Little Women has genuine charms, which probably owe more to 19th century American literature and life than anything else, although Gerwig has done a sincere effort in conveying something truthful about the latter. Parasite, the first South Korean film ever nominated for best picture, is a serious, if idiosyncratic look at class stratification. 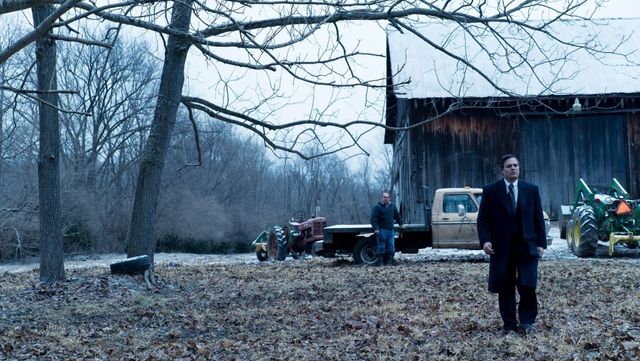 Randy Newman (Marriage Story) has been nominated for best original score for the 9th time, Alexandre Desplat (Little Women) for the 11th time and John Williams (Star Wars: The Rise of Skywalker) for the 47th time.

Two of the nominees in the best feature-length documentary category, For Sama, directed by Waad Al-Kateab and Edward Watts, and The Cave, directed by Feras Fayyad, fall into the “human rights imperialism” category, advocating stronger US and Western intervention in Syria. A third film in the documentary category, American Factory, from Higher Ground Productions, Barack and Michelle Obama’s pompously named production company in partnership with Netflix, takes an anti-Chinese and pro-union line on the closure and transformation of an Ohio auto plant.

As has become the norm in recent years, the media reaction to the Academy Awards nominations centered on gender and racial issues and discontent. Artistic quality is rarely a subject for polite discussion in the US media. Various commentators huffed and puffed, in a not especially convincing fashion, about this or that “snub.” 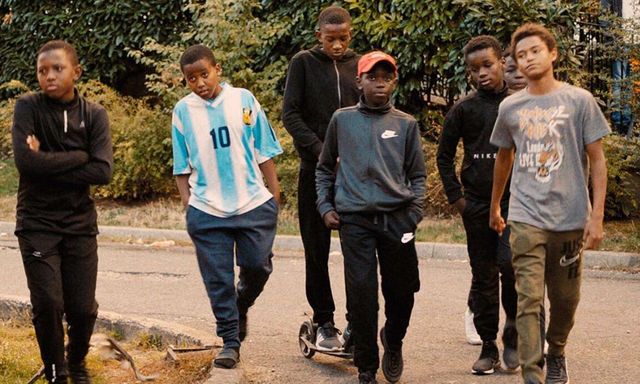 Yahoo Entertainment, for example: “For the second year in a row, voters failed to honor a female filmmaker, which is particularly disappointing following a year in which women made serious strides behind the camera. …

“Fortunately, Cynthia Erivo’s nomination for the biopic Harriet brought some necessary diversity to the category. But voters shouldn’t pat themselves on the back just yet: Erivo was also the only performer of color nominated in all of the acting categories. … Memo to voters: there’s a reason why #OscarsSoWhite keeps trending.”

The Hollywood Reporter commented: “One year after women and minorities made historic strides at the Academy Awards, this year’s nominees list was largely noninclusive.” The publication was scandalized that “Jennifer Lopez was snubbed in the supporting actress category for her critically acclaimed turn in Hustlers ” and that “Beyoncé failed to land a nod in the best original song category for The Lion King's ‘Spirit.’”

April Reign, who created the #OscarsSoWhite hashtag in 2015, told the Hollywood Reporter, “There was a wealth of talent—and not just of black performers but of various marginalized communities—that was overlooked. And it’s really unfortunate. I’m interested in what Hollywood and the Academy are going to do to make the entertainment industry reflect those that support it.” 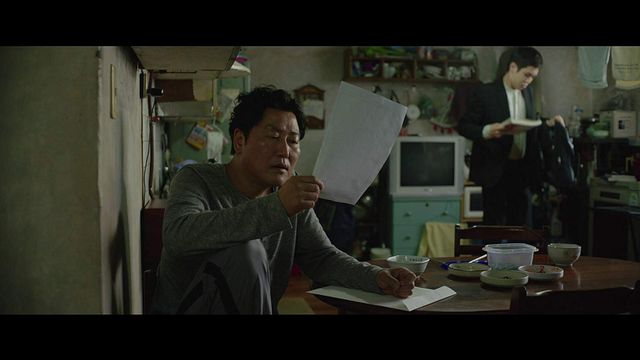 No doubt, deserving performances and filmmakers were overlooked, in addition to those we referred to above, including Gerwig in the best directing category for Little Women and Jamie Foxx for Just Mercy. But most of this is merely an unseemly scramble for money, positions and leverage.

Trevor Noah, host of The Daily Show, the satirical news program on Comedy Central, also complained about the lack of women nominated in the best directing category. “Those aren’t just all male directors, those are all very male movies,” he said. “If you take out Parasite, women probably have 10 minutes of dialogue in all the other films combined.”

The chief concern that arises from any consideration of The Irishman, Joker, Once Upon a Time…in Hollywood and 1917is not the absence of women, but the want of social truth and failure to confront the big questions confronting the population. The relative lack of important female characters—in a number of cases at least—may in fact be bound up with the filmmakers’ narcissism, unreality and inability to deal profoundly with life, but the problem doesn’t begin with gender, or color. The great difficulty lies in the views and attitudes of a privileged, upper middle-class layer distant from the reality and suffering of the great mass of the population, male and female, black, white, Latino and immigrant.

If a quota system were imposed, mandating percentages of nominations by gender and race, as “activists” such as Reign would perhaps like to see, or, more radically, if awards ceremonies were held for each separate gender and ethnicity, it would not result in any improvement in film production. It would simply mean a re-division of the spoils benefiting the most privileged layers of women and minorities. The bigger social and artistic problems would remain, or even grow worse.