Transport for London (TfL) has refused to answer Freedom of Information (FOI) requests about the date and location of COVID-19 fatalities among bus and transport workers.

Kearney asked for the date of each reported death and the work location (including bus garage or railway station); the name of the TfL division, contractor or agency employing each victim; and the TfL executive title responsible for the service.

This week TfL’s General Counsel rejected Kearney’s FOI request, claiming it would be too expensive to process: “We have estimated that it would cost in excess of £450 to provide a response to your current requests.”

TfL’s response will provoke outrage among transport workers whose lives are being treated as expendable. Officially, 43 TfL workers have been killed by COVID-19, including 29 London bus drivers. TfL and the bus operators have concealed the location and dates on which deaths occurred as part of an ongoing cover-up.

According to TfL’s obscene ledger, £450 to collate information about 43 fatalities is money wasted. This equates to £10.46 per worker—an insult to the families and colleagues of those killed and to the decades of service they gave to the travelling public.

A statement posted by TfL on June 9 made the cynical claim that “processing this request would require critical employees to be diverted from their operational responsibilities and, in the current circumstances, we consider that our priority must remain on providing and maintaining an effective transport system to essential workers across the capital.” 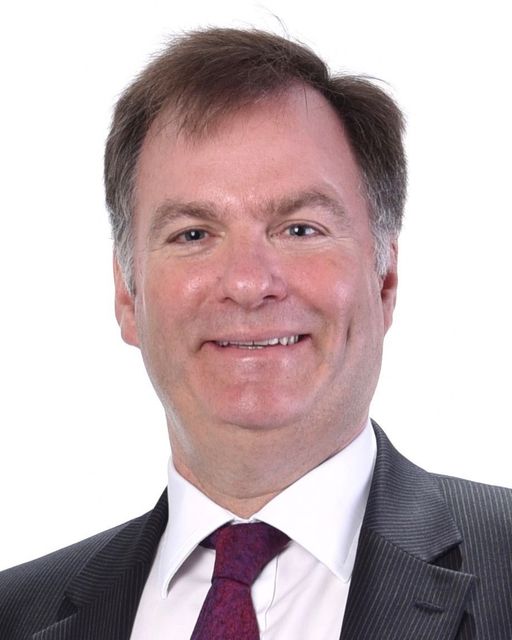 Kearney also asked for information about the official “Review into coronavirus infections and deaths among bus workers” announced by TfL on May 21. He wrote, “Please provide me with this study’s agreed terms of reference, budget and milestones and all correspondence (letters, emails, handwritten notes) associated with the commissioning of this review and the selection of UCL Institute of Health Equity to conduct it.”

All of Kearney’s FOI requests were denied.

On May 22, Deputy Mayor of London for Transport and Deputy Chair of TfL, Heidi Alexander, replied to an open letter from Kearney, stating, “I have asked Transport for London’s Freedom of Information Team to look into your request for documents and information and anticipate a full response to your inquiry will be sent shortly.” TfL reports directly to the mayor, who serves as TfL’s chairperson.

Yesterday, after his FOI requests were refused, Kearney told the WSWS, “Given the letter I received from the Deputy Mayor on 22 May which implied she was personally ensuring that I would shortly get a full response to my FOI requests, I was surprised to find out that TfL had refused all 7 FOIs I’d filed since March.”

Alexander’s involvement is proof of a cover-up reaching into the office of Labour’s Mayor of London, Sadiq Khan. Throughout March and April, Khan continued to tell transport workers that face masks and other PPE were “not required,” even as bus drivers were dying from COVID-19.

Khan’s office cannot allow public access to documents, letters, emails and memoranda because these would expose its collaboration with TfL and the private transport operators to continue “business as usual,” and their refusal to protect lives.

This conspiracy against London transport workers is being backed by transport unions, led by Unite.

Kearney also submitted an FOI request on May 12 for “documentation including memorandums, emails, drafts, meeting minutes and handwritten notes pertaining to the Tripartite Agreement (“The Bus Industry and its People Working Together to Support London”) signed between TfL, Bus Operators and Unite the Union in April 2020.” 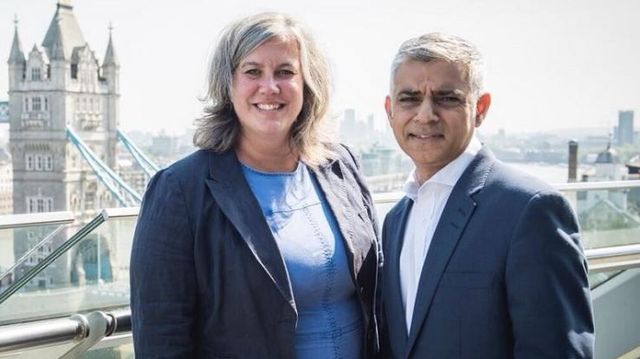 Unite’s secret deal was signed as bus drivers were dying in record numbers. A joint letter issued by Unite on April 9 with TfL and bus operators pledged industrial cooperation and insisted that PPE such as face masks were “not recommended,” echoing statements by government ministers and Khan.

Kearney believes the death toll among London bus drivers from COVID-19 reflects a system that is “institutionally unsafe.” His dogged, decade-long fight for bus safety followed a near-death encounter with a London bus that ran a red light in December 2009. He remained in a coma for one month.

“In my conversations with hundreds of London Bus Drivers over the years, it is apparent to me that they are complaining about things the Labour movement won for workers back in the 19th century,” Kearney told the WSWS.

“Lack of toilets? No break or meal facilities? Being forced to work while ill? In 21st century London, Blake’s ‘satanic mills’ have been replaced by ‘satanic buses’ and, in my opinion, this reflects poorly on any organisation that claims to have London bus workers’ interests at heart.”

A former Enron executive from the United States, who spent much of his career negotiating energy deals in the former Soviet republics, Kearney is, on the face of it, an unlikely campaigner for bus workers’ rights. But his blog, which includes anonymous posts from drivers, is a valuable resource.

He is scathing of Khan, “While the Mayor of London virtue-signals from his COVID-19 bunker about his new plan to rid London of monuments of long-dead historic figures who profited from slavery, I wish someone would ask him: why weren’t London’s Bus Drivers included in TfL’s Modern Slavery Statement he approved as Chair in July 2018? After the London Assembly’s July 2017 ‘Driven to Distraction’ report on bus safety, he cannot say he wasn’t aware of their poor working conditions.”

Kearney challenged Khan’s “newly-found interest in the correlation between being BAME and dying from Covid-19.” Kearney says the concern is understandable, “but I honestly believe it distracts attention from the fact that Khan has long presided over a Surface Transport System that is institutionally unsafe.

“The majority of the victims from the Titanic were travelling steerage and, as sad as that is, it still doesn’t overshadow the fact that the Titanic sank because the ship hit an iceberg—a well-known risk that the Captain and Shipowner had already been warned about but had chosen to ignore. What did the Mayor and TfL do to protect London Transport Workers from the known risks of Covid-19 on Public Transport when there was still time to do something in Q1 2020? That is one of the questions I asked that TfL has refused to answer.”

It is striking that Kearney, who approaches these issues honestly, has shamed Labour, Unite and pseudo-left tendencies such as the Socialist Party and Socialist Workers Party who function as PR agencies for the Labour and trade union bureaucracy. Having read last Friday’s WSWS article, London bus drivers face COVID-19 disaster: Build rank-and-file safety committees!, which exposed collusion between Unite and TfL, Kearney shared the article on social media, commenting:

“It seems that not all socialists approve of @UniteLondonEast signing ‘secret Tripartite Agreements’ with @TfL & all London Bus Contractors apparently. Isn’t @UKLabour the Workers’ Party? No Pasarán!”

The Socialist Equality Party calls on bus and transport workers to demand the release of all documents being concealed by TfL and Mayor Sadiq Khan over the death of London transport workers. This struggle must be taken forward through the fight for rank-and-file health and safety committees that will take immediate steps to protect workers’ lives.