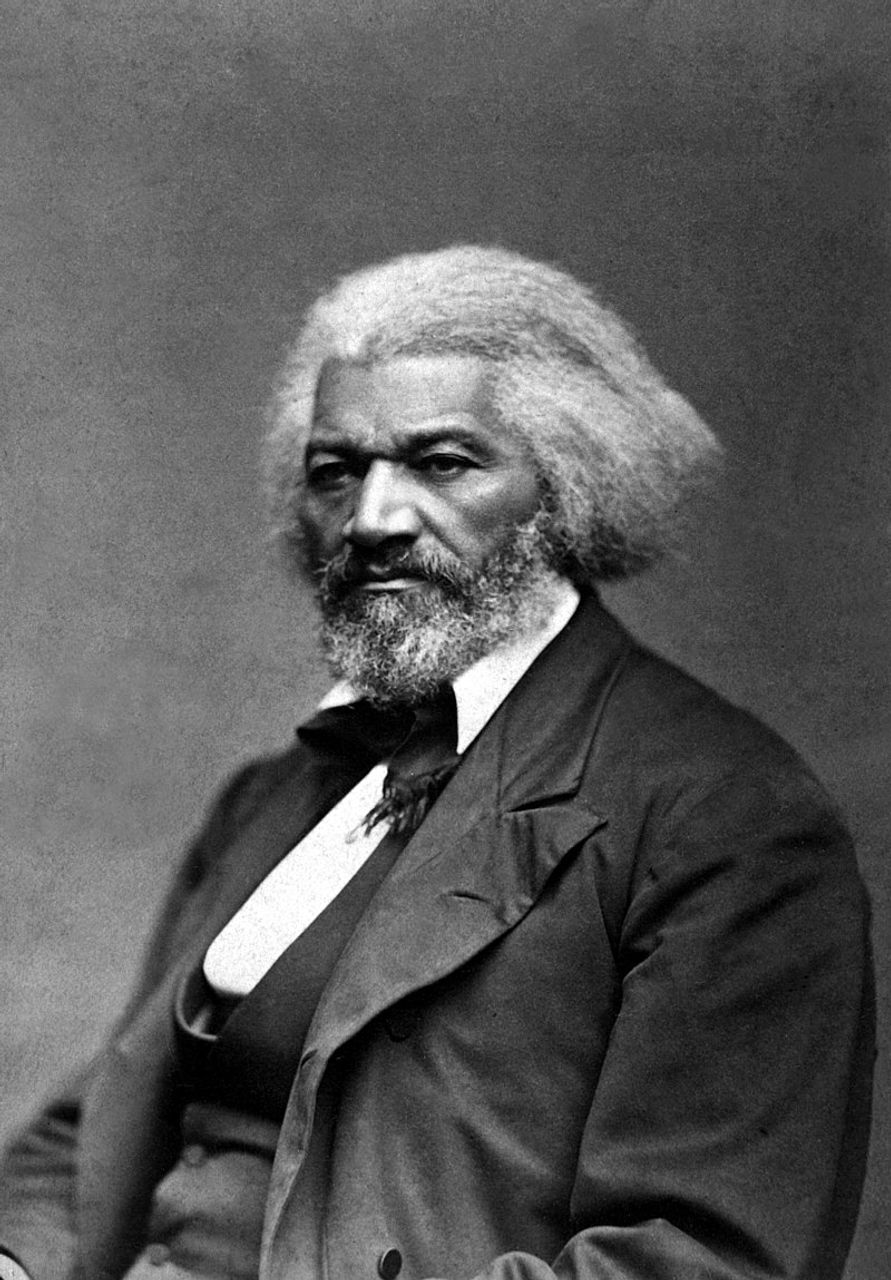 The bicentenary of Frederick Douglass

The foremost black Abolitionist escaped slavery as a young man and went on to advise Abraham Lincoln in the Civil War.

Lincoln, the Dakota 38 and the racialist falsification of history

The WSWS condemns the destruction of the monument to Abraham Lincoln in Portland, Oregon last month and rejects the false narrative put forward by the petty bourgeois promoters of identity politics used to vilify him.

Chernow capably weaves together an account of the life of the Civil War general, president and memoirist. 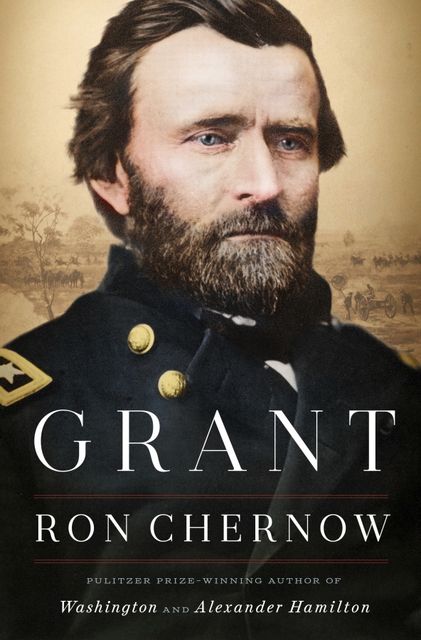 150 years since the assassination of Abraham Lincoln

In office, Lincoln guided the Civil War and transformed it from a struggle for the preservation of the Union into a revolutionary war for the abolition of slavery. 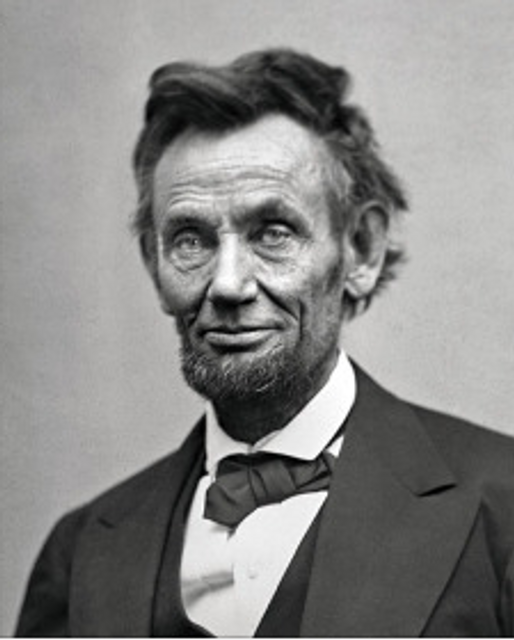 The enduring significance of the Emancipation Proclamation

Interview with historian James McPherson: 150 years since the Emancipation Proclamation

McPherson is professor emeritus of history at Princeton University and the author of a number of books on the Civil War, including the Pulitzer Prize-winning Battle Cry of Freedom.

The class essence of the Confederacy in the American Civil War

In their attacks on the film, figures like Charles Blow of the New York Times are denigrating some of the noblest individuals in American history.

The World Socialist Web Site recently interviewed Professor David Williams of Valdosta State University about class conflict during the American Civil War and its relationship to social and political developments after the war.

Historian James M. McPherson and the cause of intellectual integrity

Starting tomorrow we will be presenting on the WSWS a lengthy interview with James M. McPherson, probably the leading contemporary historian of the American Civil War era. We hope that readers will find that the subjects of the discussion—the political turmoil of the period leading up to the Civil War, the violence of the war, Lincoln's legacy, the impeachment of Andrew Johnson—are of interest and that they shed some light on contemporary events.

David Walsh•18 May 1999
The Gettysburg Commemoration

Historian Doris Kearns Goodwin attempted to strip the American Civil War of its revolutionary significance in her keynote speech at celebrations marking the 150th anniversary of the Battle of Gettysburg.

Video: Gettysburg park workers, guests speak on the Civil War and the state of American democracy

In this video, workers, guests and volunteers at the Gettysburg National Military Park speak about the lasting significance of the Civil War and the ongoing attacks on American democracy.

“The entire future of democracy was hanging in the balance”

In an interview with the WSWS, Civil War historian Allen Guelzo explains the world historical significance of the Battle of Gettysburg and Lincoln’s subsequent Gettysburg Address.

Third day of Gettysburg anniversary: Discussions on Snowden and the decay of democracy

Workers and young people visiting the Gettysburg battlefields contrasted the powerful democratic ideals of Lincoln and the Union forces with government spying, war and inequality in contemporary America.

Day two of the Gettysburg Anniversary: Visitors speak on the Civil War and contemporary matters

Workers, young people discuss the enduring relevance of the Battle of Gettysburg

150 years since the Battle of Gettysburg

Interview with historian James McPherson: 150 years since the Emancipation Proclamation

McPherson is professor emeritus of history at Princeton University and the author of a number of books on the Civil War, including the Pulitzer Prize-winning Battle Cry of Freedom.

A recent conversation with historian James McPherson of Princeton University was prompted by two events: the appearance of Martin Scorsese’s Gangs of New York, which purports to deal with an episode of the Civil War, and the publication of Professor McPherson’s most recent work, Crossroads of Freedom: Antietam, which studies one of the turning points in that same conflict.

The Civil War, impeachment then and now, and Lincoln's legacy

WSWS editorial board member David Walsh recently spoke to James McPherson, the distinguished historian of the Civil War era in his office at Princeton University. Professor McPherson's works include Abraham Lincoln and the Second American Revolution; Battle Cry of Freedom [a Pulitzer Prize winner]; For Cause and Comrades: Why Men Fought in the Civil War and The Struggle for Equality.

Historian James M. McPherson and the cause of intellectual integrity

James McPherson's What They Fought For: When great ideals gripped the American people